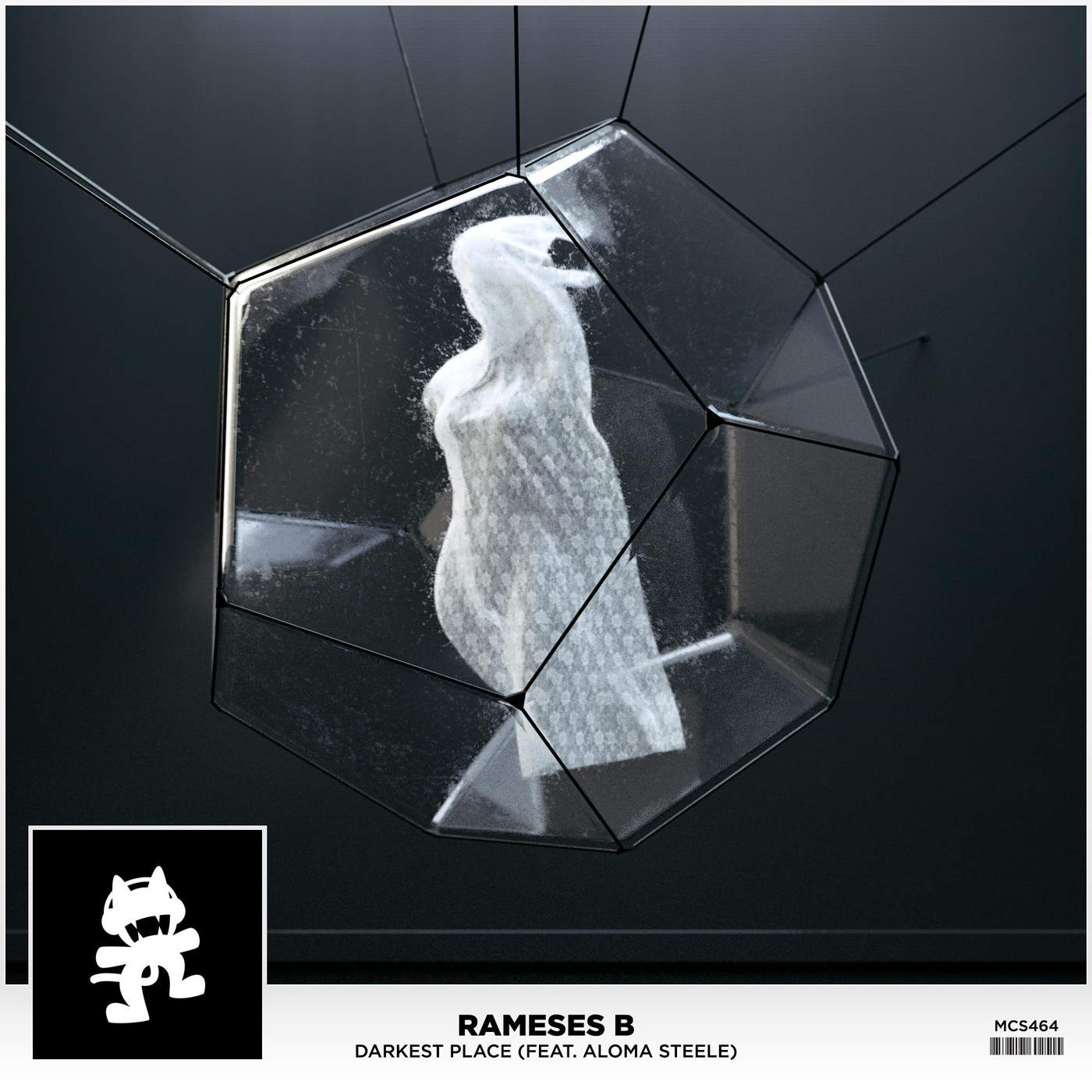 Rameses B is on a roll. Since 2012, the English producer has run a successful mission of bringing some of the most beautiful, atmospheric liquid D&B and melodic dubstep to the EDM world. However, Rameses B’s newest release takes a step in a much harder direction.

Although “Darkest Place” is distinctly D&B, it’s anything but liquid, taking influence from dubstep producers like Virtual Riot. In fact, the only things that distinguish this as a Rameses B original are its melodic plucks, memorable speech samples – which can be found most commonly in his debut album Reborn – and choice of vocalist.

The vocals on “Darkest Place” are performed by Aloma Steele, who absolutely kills the short amount of time she’s given on the track. Although I would have liked to see the track center a bit more around the vocals (like Rameses B did with “Neon Rainbow“), “Darkest Place” nonetheless makes for an enjoyable D&B jam.

Listen to “Darkest Place” and buy the track below: