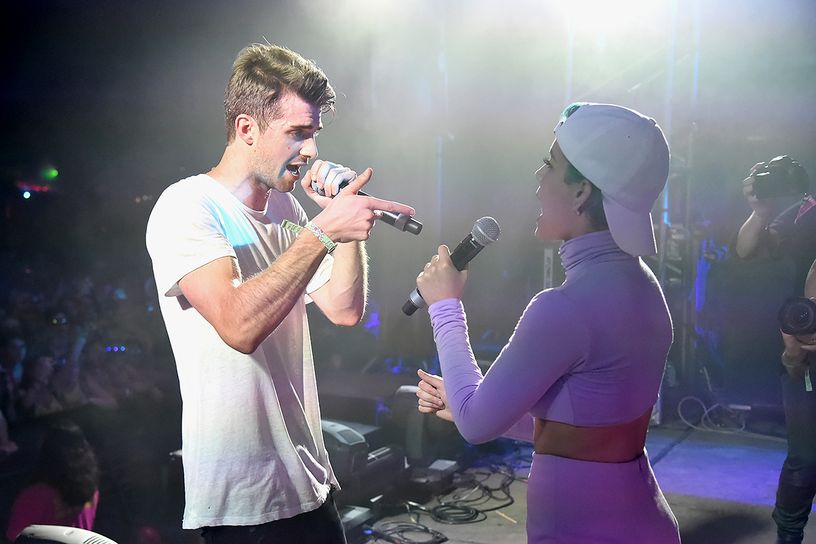 Halsey is no stranger to dance music. Between being in a relationship with Lido or being on the same label as Porter Robinson, dance music has managed to surround her career whether she wanted it or not (but she definitely doesn’t mind). A couple weeks ago, Halsey announced via Instagram that she has a completed collaboration with The Chainsmokers that will be coming out “soon.”

You heard it tonight. My phone hasn’t had service in 2 days, bonnaroo but I’m pullin enough juice to inform you that @thechainsmokers and I have a BRAND NEW SONG coming out soon. Those of you who got to witness it tonight, lucky you. ???

Hype around the single is reaching an absolute fever pitch, compounded by Halsey allegedly singing a portion of the track on her Snapchat the other day.

SC | Halsey singing along to her collab with @TheChainsmokers that's coming out soon! pic.twitter.com/lJV6tlbNIq

While performing on Good Morning America yesterday, The Chainsmokers allegedly said the track would be out next month. Based on the success of their past few tracks like “Inside Out” and “Don’t Let Me Down,” a collaboration with Halsey would likely do extremely well.