Listen To The Set Of The Most Rinsed Artist At EDC, SAYMYNAME

What might be considered every up and coming artist’s wet dream, one trendsetting act has accomplished a rare feat. What could be better than having your music played out at EDC on a major stage in front of thousands upon thousands of people? Having your music played on EVERY major stage at EDC by over 20 acts including top billing acts such as The Chainsmokers, Carnage, DJ Snake, and practically the entire Basspod, which is what the creator and Godfather of hardtrap SAYMYNAME just so happened to accomplish, becoming quite possibly the most rinsed act at EDC 2016. The sound is catching on at a rapid pace, spawning imitators (as new genres often do), and translating from festivals to clubs.

It’s not unreasonable to assume that if you attended EDC Vegas, you more likely than not heard several of SAYMYNAME’s tracks. The only place you could have heard more of his tunes than DJ Snake or Carnage’s sets, in which they dropped a whopping three of his tracks, would be if you saw SAYMYNAME himself rocking the Wide Awake Artcar cruising around the speedway. From the unholy success seen this year, we wouldn’t be surprised to see him on a major stage, which he will be at the upcoming Nocturnal festival. If you missed his set at EDC, it just got uploaded to SoundCloud for you to download!

Note: SAYMYNAME doesn’t appear in all sets on 1001tracklists for the artists listed. Some may be IDs, others may be mistakes. We’ve received proof and confirmation from SAYMYNAME’s management about every artist listed. 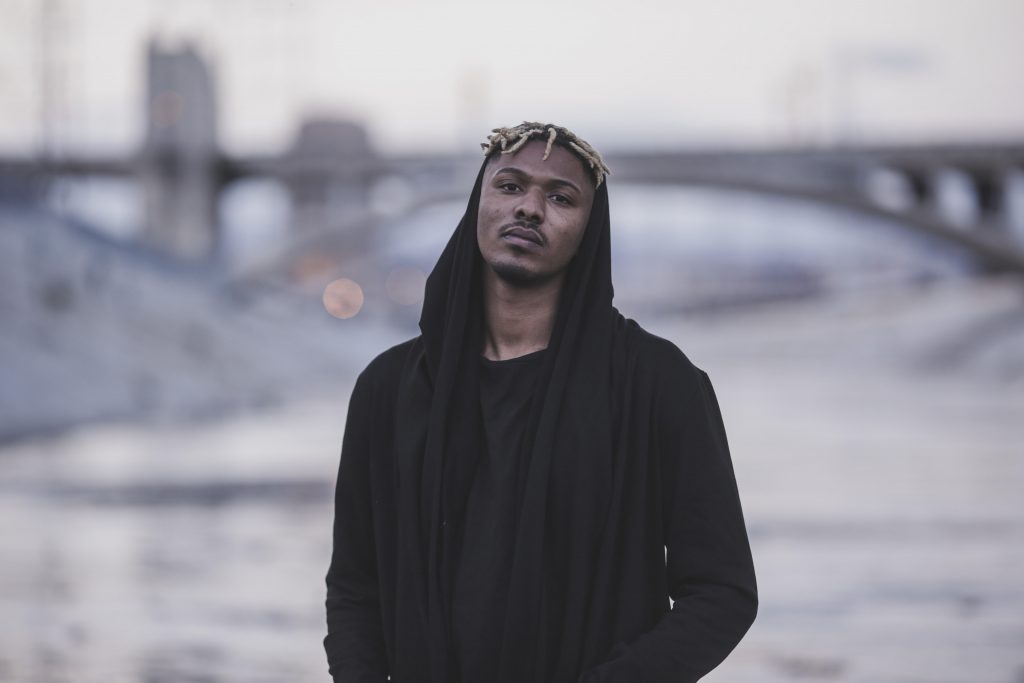 Apple Fires Back At Spotify, Accuses Them Of Using “Rumors And Half-Truths”