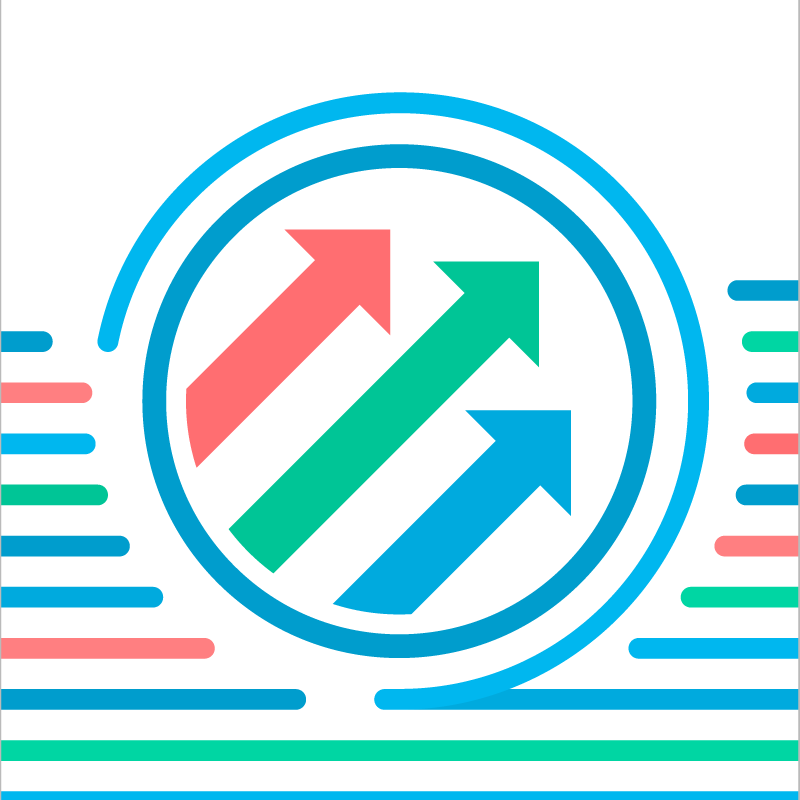 The Your EDM Guide to Pitchfork: 3 Acts to Catch Each Day

Beloved and respected music publication Pitchfork launched its own music festival in Chicago back in 2006, and gradually the festival has earned laudable booking power, distanced itself from excessive corporate sponsorships and grown organically as more and more attendees travel from both within the city and from around the world to enjoy it. Pitchfork Music Festival mixes a wide range of genres across its three-day event, highlighting everything from hip-hop to indie rock, house to downtempo electronica and even pop to jazz.

This year, Pitchfork will bring over 30 acts to its venue of Union Park on July 15-17. Set across three stages simply called the Green, Red and Blue stages, the festival staggers its acts well across set times from beginning to end so attendees can easily create their schedules. While many of the electronic acts may not be instantly recognizable to some, there’s plenty of great options to check out from artists that are difficult to see live or have just started honing their live show. To help make your experience easier, Your EDM picked three acts to catch on each day of the festival. Check out our picks in our guide to Pitchfork Music Festival below:

The Canadian supergroup Broken Social Scene innovated indie rock in the 2000s by combining rock, ambient electronica, folk and other genres into a sound that went on to epitomize the band. Their debut 2001 album Feel Good Lost was arguably an ambient rock album! After featuring artists that went on to pave successful careers like Feist, Metric and Stars, the band went on an extended hiatus in 2011. However, their surprise appearance on Pitchfork’s bill suggests the possibility of new music. Either way, expect a special show from some genre-defying musicians.

For attendees looking for a more upbeat set as the sun goes down, The Range would be a perfect choice. A sample-based producer in the same vein as DJ Shadow or The Avalanches, The Range has forged his own path in the subgenre by sampling more modern sources. For his new album Potential, he perused Youtube videos for over 200 hours to find samples for the tracks. The result is a wonderful mix of out-there vocals and delicate electronic production.

Much like female vocalists Björk and PJ Harvey before her, Julia Holter is enhancing pop by combining chilling vocals and catchy melodies with both dark, brooding and light, uplifting electronic production. The rising artist is playing early on Friday, but get into the festival early to be mystified by her emotional live show. To prepare, check out her highly rated 2015 album Have You In My Wilderness.

Indiana isn’t known for its notable musician exports, but a rising female in the almost cult-classic subgenre footwork is making a strong case for the city’s contribution to off-the-wall genres. Jlin, inspired by footwork masters like the deceased DJ Rashad or originator RP Boo (also playing the Blue Stage on Saturday at 1:45 p.m.), has made a strong name for herself in revitalizing a more underground genre. Come to this set to find exceptional DJing and relentless song selection.

Another female taking an alternative approach to electronic music, Holly Herndon combines ambient, pop and electronica by processing vocal effects (primarily using her voice as a basis) and creating synthetic instruments using the visual programming language Max/MXP. To understand Herndon’s creative vision, she included a track on her 2015 album, Platform, that aims to cause the listener to experience autonomous sensory meridian response. Oh, and her live show looks nuts as well.

Sufjan Stevens has long flirted and experimented with a wide range of genres, infusing folky songwriting with everything from melodic guitar licks to powerful ambient soundscapes. Even though he’s coming off the highly intimate and devastating album Carrie & Lowell, Stevens’ festival performances this year hearken back to his The Age of Adz days, which includes ambient moments, bombastic costumes and dancers and colorful stage production. Even for fans of in-your-face EDM, Stevens’ live show has a lot to offer.

The electronic producer Oneohtrix Point Never often draws comparisons to Aphex Twin and Squarepusher, and for good reason. His albums chop up a multitude of samples, effects, synths, vocals and more to create dissonant tracks that somehow bring pleasure to the ears. His 2015 album Garden of Delete charted on many publications Best Of 2015 lists, and we anticipate his live show to draw heavily from that career-defining album.

Disclosure helped expose the likes of AlunaGeorge, Sam Smith, London Grammar and others to new fans with their debut album Settle, and while their follow-up release Caracal leaned on bigger featuring artists, it did put the spotlight on some up-and-comers. NAO, a British singer/songwriter, actually helped the track “Superego” become of the best tracks of the entire album. Her solo work has gained considerable steam, and her debut album For All We Know is releasing on July 29; her Pitchfork set will likely preview many songs from her first release.

British singer/songwriter/dancer/visionary artist FKA twigs shook up the music industry by fusing R&B with visceral electronic production, helped by the likes of Clams Casino, Arca, Sampha and others. Her debut album LP1, released on the influential label Young Turks, launched her career to the next level, and her 2015 EP M3LL155X only cemented her as a powerful rising force in music. She’s remained relatively quiet since debuting her new song “Good to Love,” and this actually marks her first big performance in quite a while. We hope for new songs, but at the very least we will be graced by a stunning closing show.

Head over to the Pitchfork Music Festival Ticketfly page to purchase weekend and single day passes.