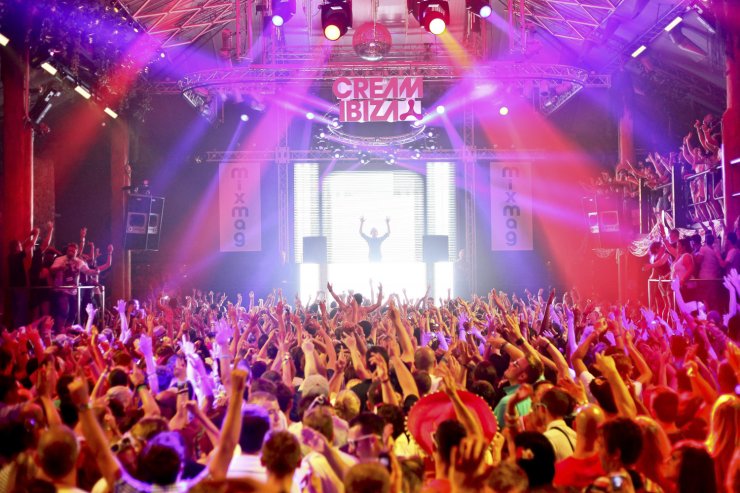 Early this morning, Diario de Ibiza broke the news that Spanish police raided Amnesia Ibiza, one of the longest-running nightclubs on the historic island, and arrested and are withholding four individuals, including club owner Martin Ferrer. The Spanish police arrived via helicopter to the island during an installment of the Cocoon party, with artists such as Sven Väth, KiNK and more playing during the night.

Authorities reportedly remain tight-lipped on the reason for the raid, with Resident Advisor reporting it an operation in conjunction with tax authorities and newspaper El Mundo claiming the raid is a piece to an anti-drug operation. It remains to be seen how this raid affects the club’s other parties, including Together, HYTE, Cream Ibiza, Rhythm &  Waves, Marco Carola’s Music On, Dimitri Vegas & Like Mike’s House of Madness, People from Ibiza, Paris Hilton’s Foam & Diamonds, Espuma and Matinee.