Because the electronic dance music scene has become so influential, it’s obvious that lots of money surround the ever growing industry. Between headlining DJs charging six to seven figures to headline a festival, and festivals charging $300 on average per ticket for admission, it’s no wonder festivals have stepped up their game to give attendees the experience they’re paying for. So it only makes sense that one of the biggest festivals in the US was able to spend $3 million on their stage this year. Of course, this festival being none other than EDC’s flagship festival in Las Vegas.

Pasquale Rotella is turning a blind eye to those saying the EDM scene is on its way out, boasting a more than $35 million dollar budget for this year’s EDC. This year’s event hosted 135,000 “headliners” on each night of the three-day event. With numbers like these, it’s no wonder Rotella can splurge on stage production, ultimately making the experience for the fans unforgettable. 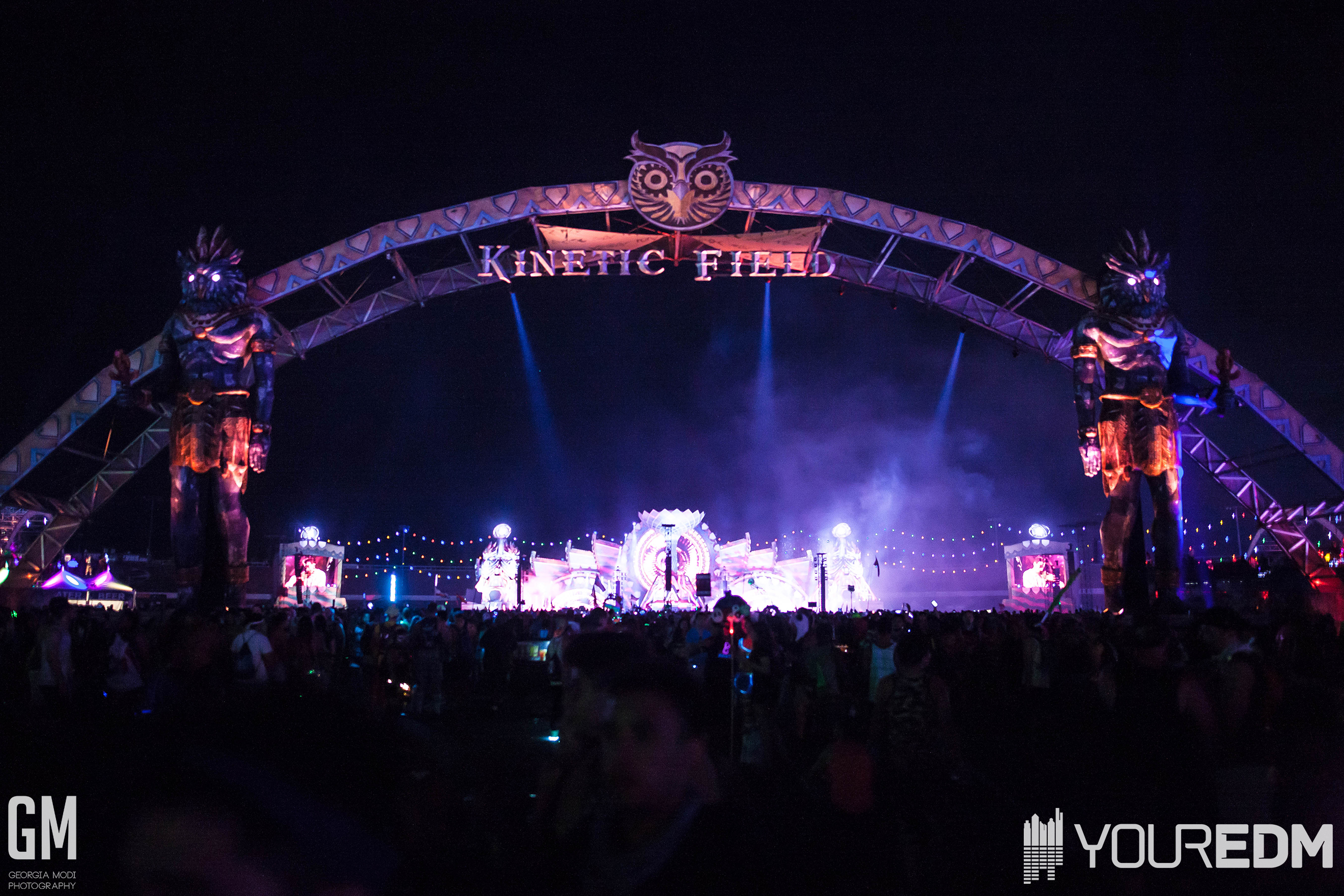 In an interview with Forbes, Rotella said, “What it takes us to build a stage today is very different than what it took us five years ago.” This is very evident with the $3 million spent on the Kinetic Field stage, which was 44o feet wide and 700 tons. In his interview with Forbes, Rotella also discussed changing up how they design the stage for future shows. The current model of stage design only lasts for one year’s worth of events which includes EDC New York, Orlando, and Mexico among others. He plans on changing it to a model that is more site specific. This means that each location will have their own individual stage design that could be used for more than just one year.

Rotella went on to say, “But we are right now considering building a larger production, using it for multiple years and having each market have its own look so that the traveler has the reason to go somewhere and experience something they’ve never experienced before.” So it sounds like EDC is only going to get bigger and better. Lucky us.