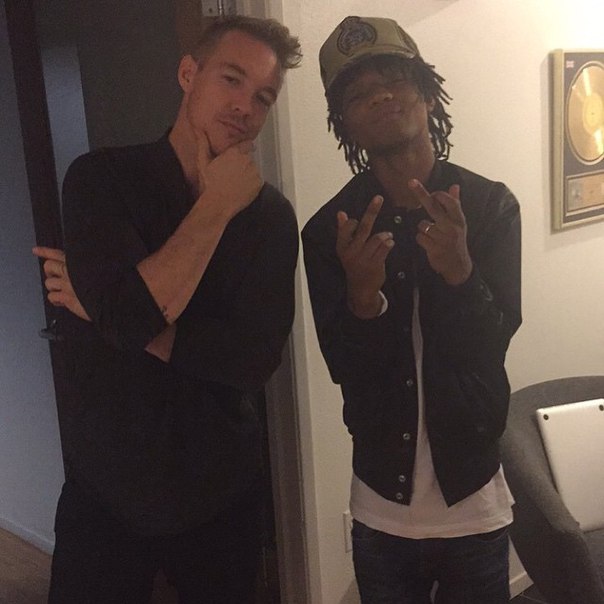 Jack Ü Is Hitting The Studio With Rae Sremmurd

As the Skrillex and Diplo supergroup Jack Ü continues to shroud its upcoming releases in mystery, several interesting teasers have emerged through Twitter as indicators of new collaborations and features to come. From Justin Bieber to Florence Welch to MØ, the number of contributors to the next Jack Ü album looks to be shaping it up as a worthy rival to their first.

On Wednesday, another name was added to the list. Hip hop duo Rae Sremmurd took to their Twitter page to announce that they were in the studio with both Diplo and Skrillex. While no audio preview has surfaced as of yet, it’s always safe to check the two’s Snapchats for sneak peeks.

Until then, check out the tweet for yourself below.

Creating flames with the 🐐🐐🐐🐐 @diplo @Skrillex