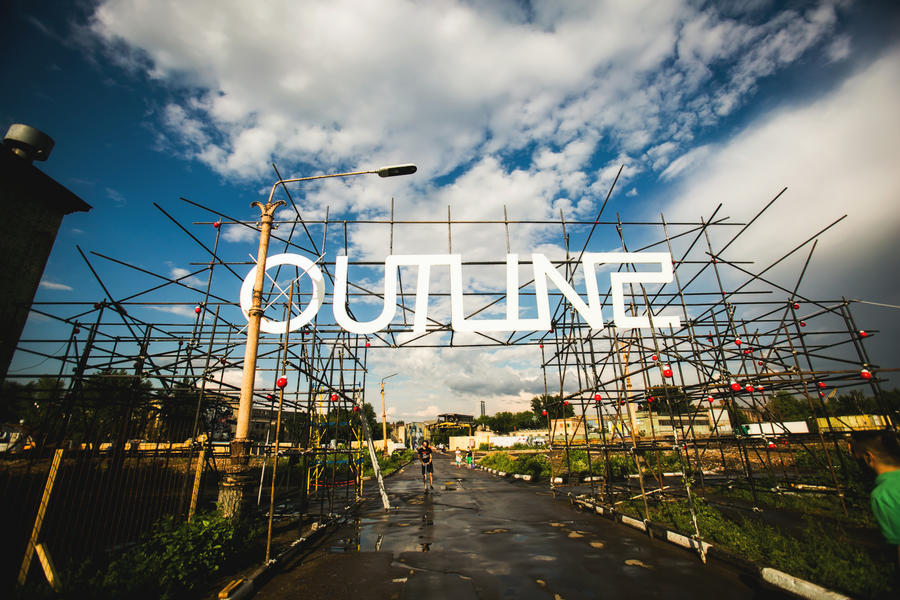 Russian music festival Outline has been officially canceled after authorities claimed the event failed to meet fire safety requirements and fire permits. The festival has said, however, that government officials were the ones who purposefully halted their preparations despite having the proper documents. Attempts to find a replacement venue have been blocked by authorities.

Military members have reportedly been sighted outside of the would-be Outline venue, in order to pacify any potential backlash from attendees. The festival will refund all ticket purchases.

Outline took to Facebook to give an official statement on the cancellation and incident with law enforcement. Read the full post below.

“This afternoon government officials entered the Outline grounds unannounced and prevented the organizers and workers from setting up the festival’s stages, installations and infrastructure—despite the fact that Outline applied for and received all permits and licenses necessary to throw the event in a legally appropriate amount of time.

Due to these unfortunate circumstances beyond our control, the festival was forced to close and was prohibited from moving to other venues in the city. Outline is deeply saddened by the authorities’ decision to shut down the event, and we sincerely regret the inconvenience to all of our guests in Moscow, throughout Russia and around the world. We would like to thank all of the artists, crew and volunteers who put so much love and time into building out all of the installations and stages on site. We would like to list the artists here who’s work will sadly not be exhibited.
STFNV
Nootk
Naiti
4S4R
Adil Aubekerov
Mediamed
Volna
Igor Skaletskiy
Laboratory ABC
Ekaterina Konovalova
Tatyana Ludanik
Vlad Omutov
Galya Chriva
Dashe Ilunga
Tanya Fabrique
Ilya Visokosov
Fedor Miller
Vitai Viazi
Lisa Shahno
4S4R
Yan Kalnberzin & Polina Bakhtina
Daria Tihonova
Roman Fedorov
Ilya Gureev
Tundra
Laboratory ABC
Pavlik Kuznetsov
Sodahaus
Ivan Ninety
Obrev
Antonia Lev
Quel
Gred
Ura Ulchinson
Kieran Behan (Crystal Mafia)
Marie Alice Brandner-Wolfszahn – (Crocodilopolis)
Idan Hayosh & Morten J. Olsen
Maser
Pim Palsgraaf
Willem Besselink
Daan Botlek
Mosa 87 + Pablo Tomek
RaumZeitPiraten
Murat Adash
Cristian Wolf

Despite the devastating turn of events Outline will stand strong against the powers that be and continue to create spaces where we are free to do what we love.”