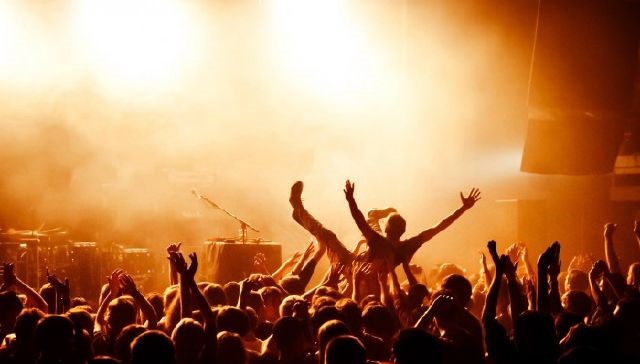 According to a new study carried out by Montreal, Canada’s Research Institute at the McGill University Health Centre (RI-MUHC), caffeine may negatively impact one’s ability to recover from noise-induced hearing loss.

Most of us have experienced that drowned-out sensation after a big concert, referred to in this study as ‘auditory temporary threshold shift.’ It’s the result of exposure to high noise levels and is often experienced with a degree of tinnitus, or ringing of the ears. Usually, the temporary threshold shift disorder is reversed in 72 hours or less, but in some cases, the hearing loss can be permanent. And this new study suggests your daily cup of coffee, or caffeinated drink of choice, may be making it worse.

The study used 24 female albino guinea pigs, randomly divided into three groups, and exposed them to 110 dB of noise for 60 minutes, the equivalent of a typical rock show. After the exposure, one group of guinea pigs were administered a daily regimen of 25 mg of caffeine, and while their non-caffeinated counterparts had fully recovered by day 8, those administered the stimulant were still suffering from hearing loss across a range of frequencies.

“Our research confirmed that exposure to loud auditory stimuli, coupled with daily consumption of 25mg/kg of caffeine, had a clear negative impact on hearing recovery. Further research is required to understand the effects on humans, [but] the results are promising”.

While we wouldn’t phrase the results as “promising,” if the effect of caffeine on human auditory recovery is anything like that in the study, we’re in trouble.

With a standard cup of coffee packing 95 mg of caffeine, and 80% Western adults consuming caffeine in high enough quantities to affect the brain, this new data is more than a little relevant.