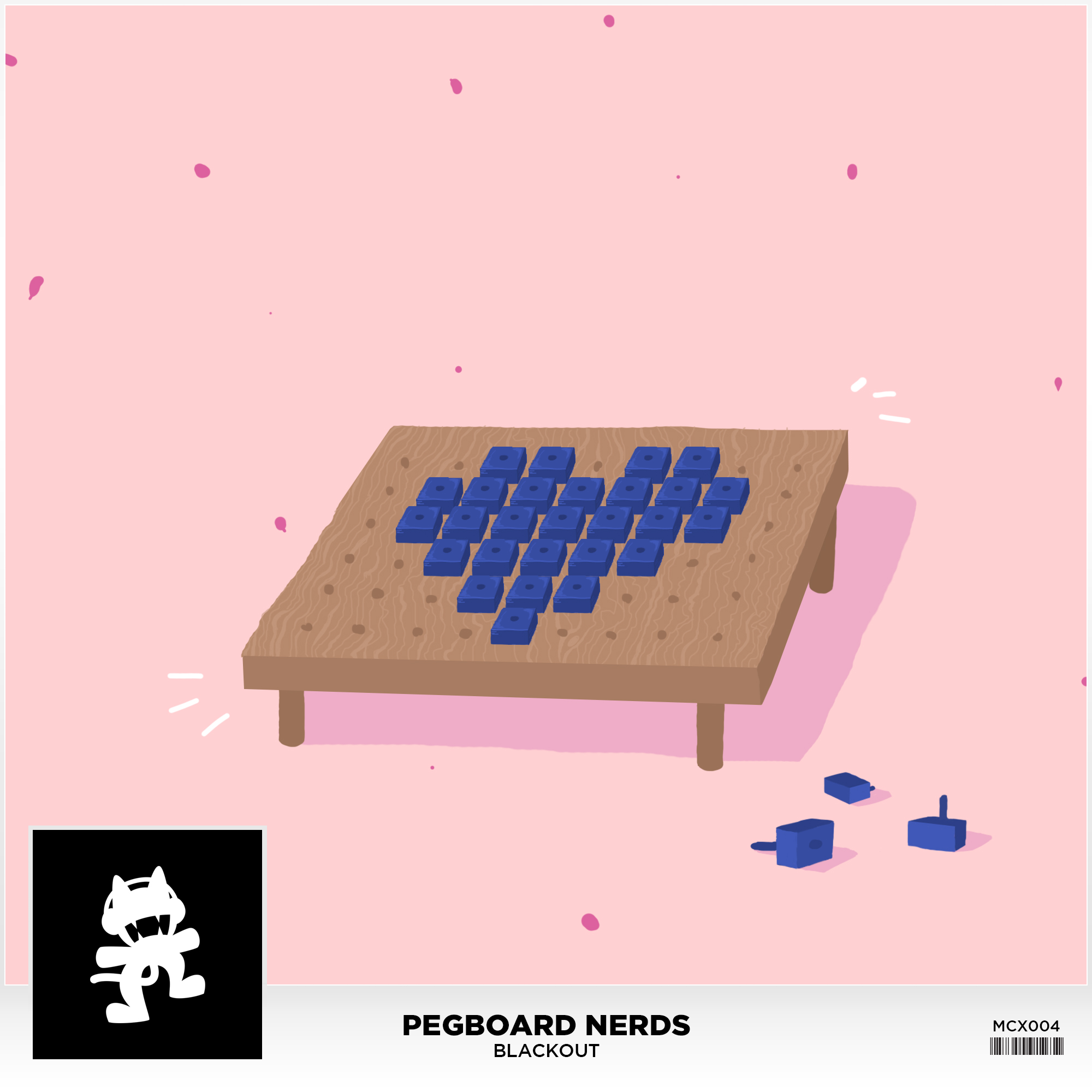 As of today, Pegboard Nerds‘ 2016 dubstep streak has officially ended. With that, the Scandinavian duo has returned with their long awaited electro house single “Blackout.” The song was originally premiered at a Monstercat label showcase in April 2015, but the track’s production was continuously updated throughout the year leading up to its full release.

While dubstep purists may not be crazy about this release, fans of “Emergency” – their last big room electro house track – will be absolutely thrilled with this one. There’s plenty to love about “Blackout,” from its unforgettable electro synth melody to it’s unbelievably groovy drop. Hell, even Knife Party is supporting it.

Listen to “Blackout” below and get a free download by signing up here: