Crystal Castles experienced some growing pains in late 2014 when lead singer and 1/3 of the group Alice Glass revealed she was leaving the project to pursue her own creative impulses. After some drama between her and remaining core member Ethan Kath, the tides settled and a slow stream of new Crystal Castles music passed through the airwaves. The new tracks revealed Glass’ replacement, named Edith Frances, and the group played a few shows composed entirely of new music.

Now, Crystal Castles have shared another new track with the news that their fourth album will release very soon. The new track, titled “Char,” continues to expanded upon the group’s sound, known for chilling vocals and icy, dark production. The song, along with previously released track “Concrete,” will feature on the group’s fourth album, titled Amnesty (I). The album will release on Casablanca Records on August 19, and will feature 12 tracks in total.

Watch the music video to “Char” and check out the album’s artwork and track list below: 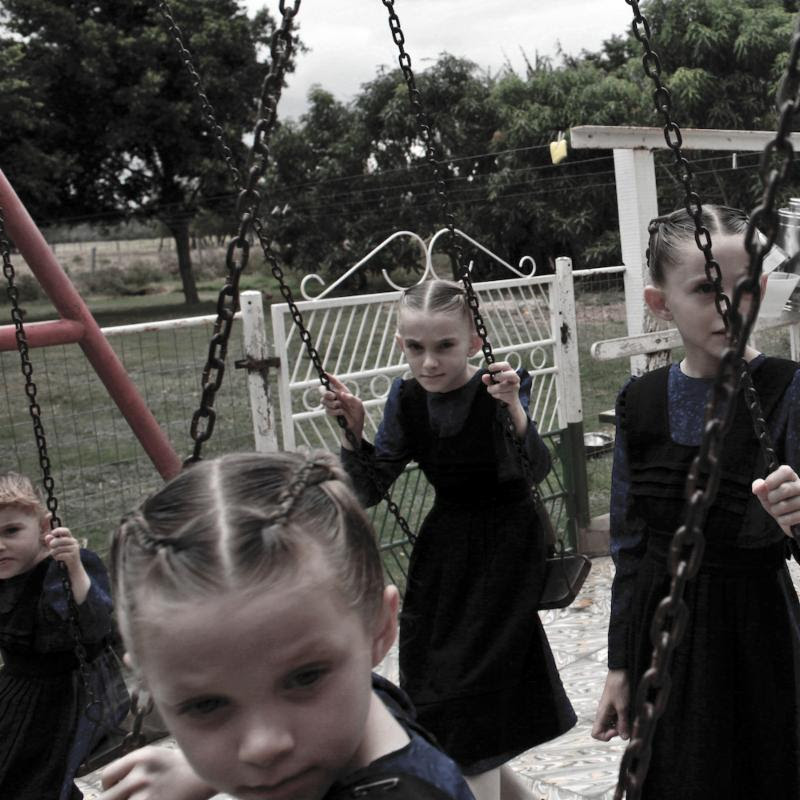 Which Of Your Favorite DJs Are As Pokémon GO Obsessed As You Are?

Which Of Your Favorite DJs Are As Pokémon GO Obsessed As You Are?