The United Kingdom’s BPI has dismissed Google’s recent filing entitled “How Google Fights Piracy” as an example of deceptive greenwashing.

According to the document, Google has created more than $2 billion for content owners on Youtube via their Content ID piracy-tracking tool. The BPI said, however, that the site is “one of the key enablers of piracy on the planet.” 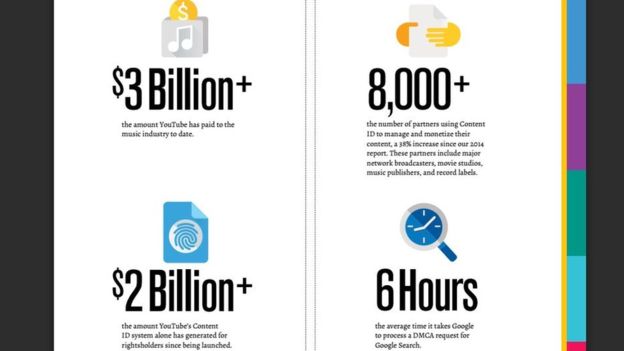 Despite Google’s claims to the contrary, The International Federation of the Phonographic Industry (IFPI) said that,”Record companies and publishers estimate that Content ID fails to identify 20-40% of their recordings . . . Google’s search engine continues to direct internet users to unlicensed music on a large scale.”

The BPI and IFPI are the most recent to speak up on matter, following efforts from the likes of Taylor Swift, Chance the Rapper, Paul McCartney and many more.