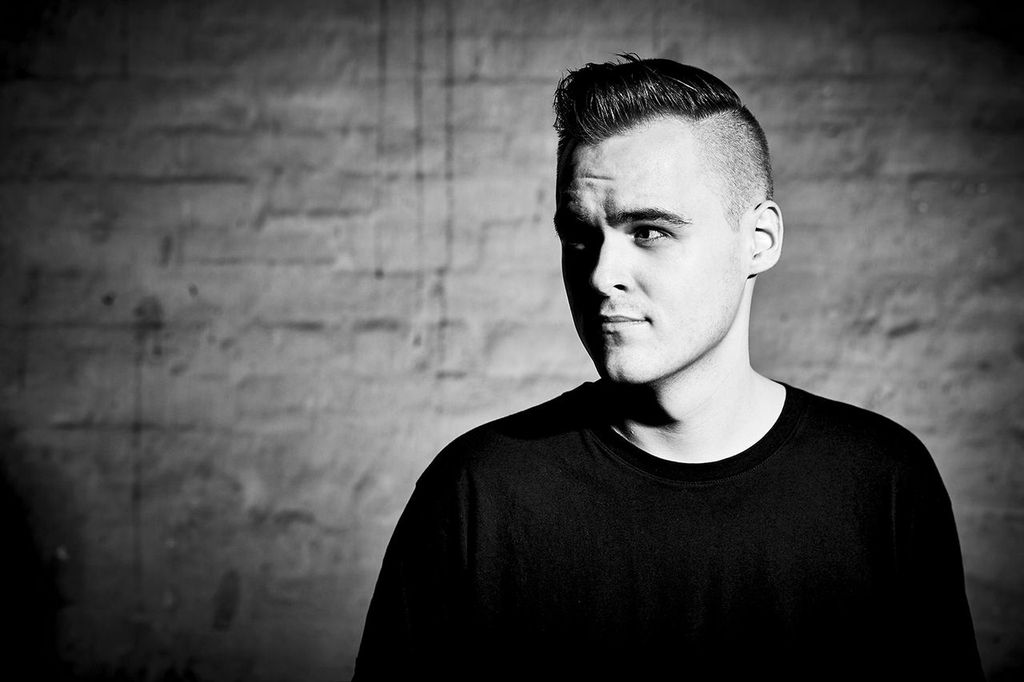 Mike Hawkins made waves earlier this year when he left Spinnin’ Records and subsequently signed with Armada. We were eager to get Mike to answer questions from fans via our partnership with AsQme and he came through!

The topics varied wildly, as Mike commented on the popularity of the current craze of Pokemon GO, as well as revealing his appreciation for Britney Spears’ “Toxic” (and reveals a little known fact about the song, too). He also, of course, touched on Spinnin’ and Armada.

Check out some of our favorite questions and answers below! See everything from Mike Hawkins on AsQme here.

Mike Hawkins explains why he left Spinnin and joined Armada