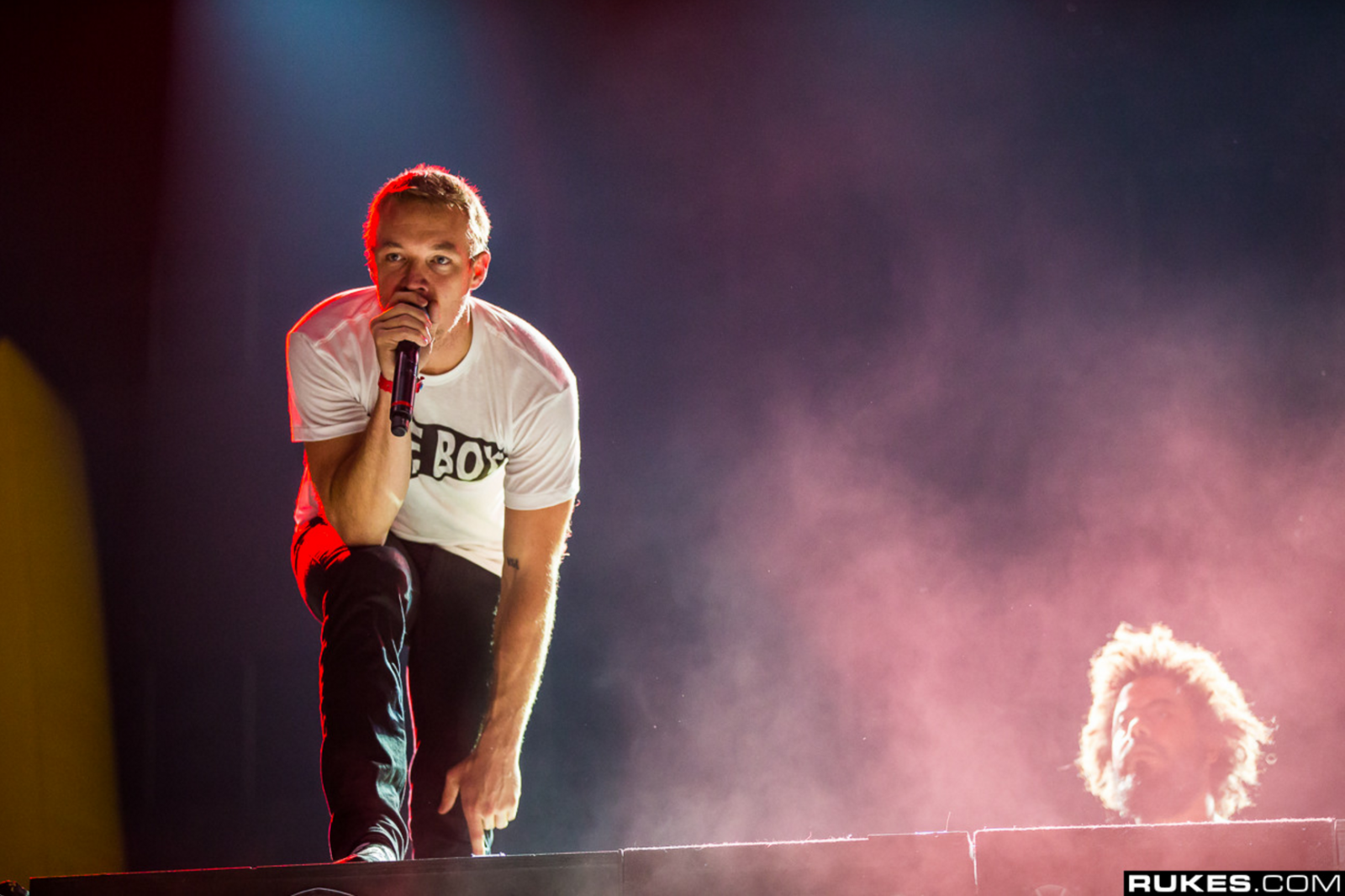 Diplo opened up on Zane Lowe’s Beats 1 Radio show recently, sharing a good amount of information with the prominent radio host. He touched on a number of topics, including what it’s like to work with Justin Bieber and the upcoming Major Lazer album.

As we all know, Diplo and Justin are no strangers, and the pair just released a new track with Major Lazer-favorite, MØ, called “Cold Water,” which is well on its way to becoming the next “Lean On.” Talking about “Cold Water” and the process behind its creation, Diplo had this to say:

This record has a lot of moving parts Ed Sheeran helped write the record with us, Benny Blanco and they’ve also had a big hit with Justin last year. It’s like a big family we all do it together. We’re all just people that worked together on the last year and then MØ came in because we love her so much. We just want to put her on as many records on the new Major Lazer album as possible.

As “Cold Water” is the leading single from Major Lazer’s follow-up to Peace Is The Mission, it only made sense for Diplo to shed some light on what to expect. He revealed a number of confirmed collaborators like Usher, Travis Scott, and Sia, saying:

Definitely we have Usher on it, MØ’s back on songs, we have a song with Sam Hunt which is very unusual but I love him, Travis Scott, I don’t even know i have to go back. Sia is on a couple ideas but one of the records might be her record. She’s definitely background vocals on a song.

These new details definitely have us excited for the new album, as Peace Is The Mission was undoubtedly one of the top albums of 2015. Check out the full interview on Apple Music below!