Its safe to say one of electronic musics most progressive individuals, even from its early days, is Matt Adell. His countless business endeavors have only pushed the boundaries of social, technological, and musical arenas alike. To this day, he has become an advocate of new technologies, social activism and awareness, and of course, quality music. We got a chance to hear from Matt about where we are, where we’re going, and how we can better improve the music scene we know and love.

Matt, how were you first introduced to electronic music? What sparked your initial interest?

It was a long time ago. Probably the first time I heard “Planet Rock” just after it came out was the first thing I heard as a kid. I was lucky enough to grow up around Chicago and was exposed to House music almost immediately as it happened.

What led to Beatport’s creation and becoming a pioneer as one of the top retailers for electronic music?

I was not with Beatport when it was founded by three DJ’s in Denver. It was obviously a great idea, well executed by people who love the music.

Having been able to view the evolution of the dance music scene from such a unique position, what was it like to experience that boom during the early 2010’s as opposed to years before?

I believe that the right music in the right place at the right time is trancendental. House music changed my life in the 90’s and the resurgence seemed like a great opportunity to improve the lives of others as well.

The decision was made recently to cut back on certain aspects of Beatport’s expanded features and to bring the focus back to the store. What is your involvement with Beatport since it was acquired by SFX in 2013?

I left the company when my contract ended 12 months after the sale to SFX. 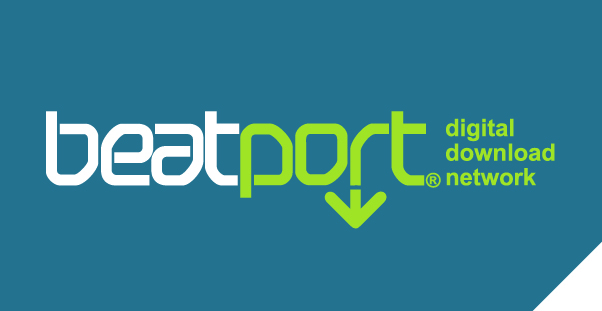 You made appearances on several panels at this years EDMbiz in Vegas, presenting new music technology to combat current copyright issues. There’s been talk of your new business endeavor, MetaPop. Care to share a bit of what its about with our readers?

We launched MetaPop not to combat anything. Our goal is to create an ecosystem for the industry in which creative people can make remixes without fear of takedowns and retribution and in which the original writers and performers of the music can get paid. We are a new kind of private licensing system that enables more creative freedom and grows revenue for the music industry. 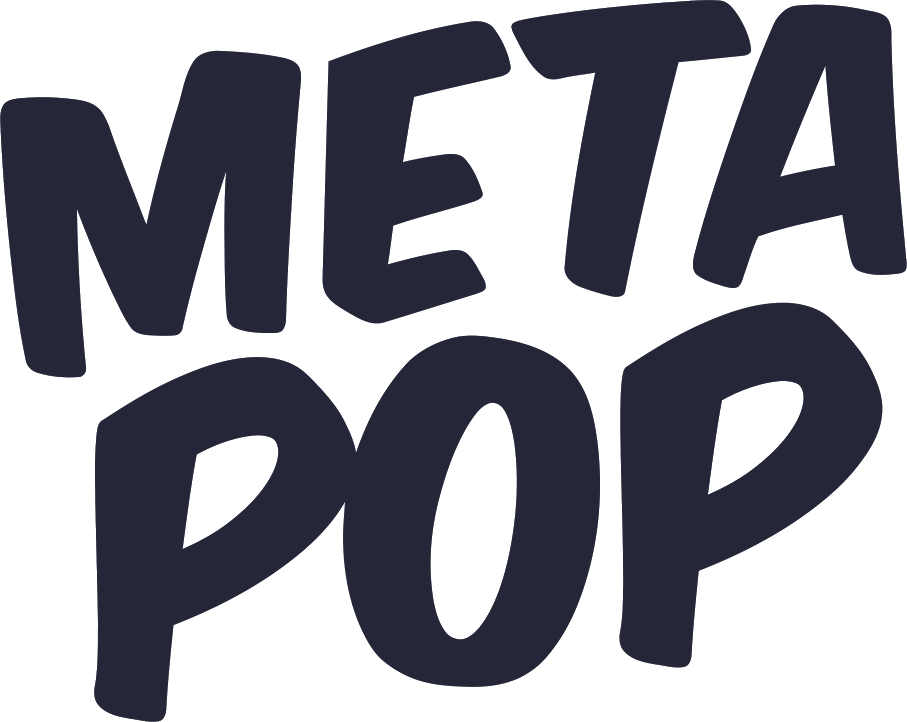 You’ve been a vocal proponent of women’s rights and how females are treated in dance culture, including sharing some of the very true realities women face today on the “Women in Dance Music” panel at EDMbiz. How can we, as a community, help to create a more positive and respectful atmosphere for everyone in dance music?

It’s up to men. We must not tolerate when other men are sexist pigs, on the internet, in the clubs, in music and anywhere else. Similarly, straight folks have to stand up for our gay brothers and sisters and white americans must be allies to black americans who have been persecuted for generations. Dance music in particular, should be a community of enlightened souls. If you are into dance music and your are still sexist, racist or homophobic, you have clearly missed the point of the music.

How do you see dance music evolving in the next 5 years? Where do you believe the new emerging markets are around the world right now?

Japan and india have really wonderful stuff going on right now. “EDM” was a genre bubble, but  the progeny of House and Techno are the new normal in music across the globe. 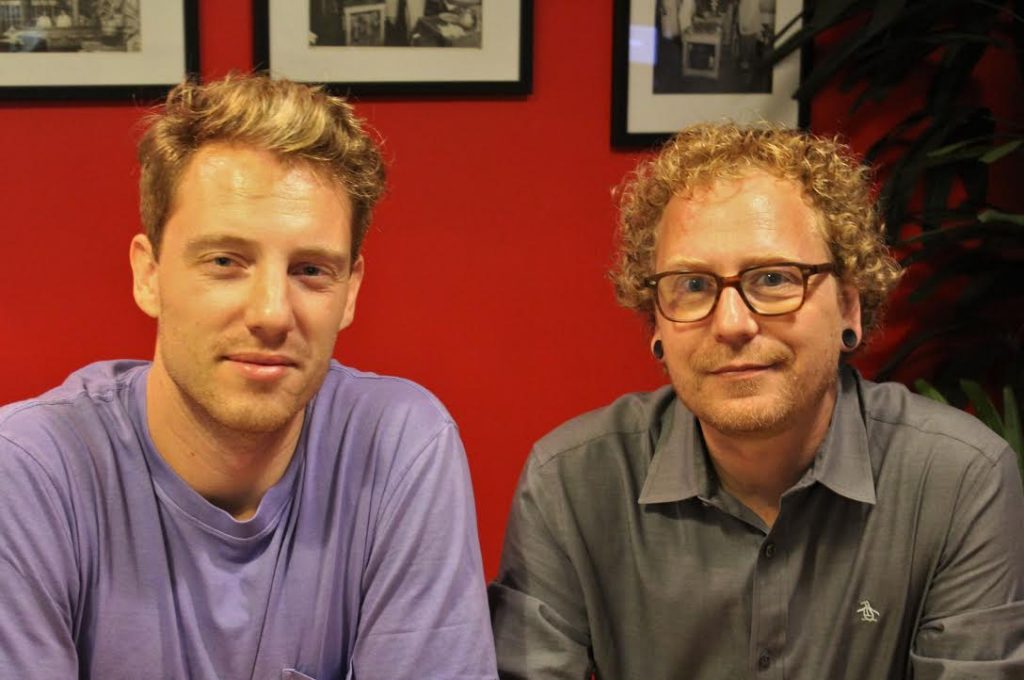 What are your personal tastes in dance music? Do you have a favorite artist or does anyone come to mind who might be more new on the scene that is making waves?

I have pretty eclectic tastes. My favorite records over the last 12 months are the debut albums from Shamir and KAYTRANADA.

What is some advice for aspiring individuals looking to enter the dance music industry?

Do what you love. You may not get rich, but you will feel good.

Will Sparks Reunites With Luciana For “Stay Up Till The Mornin'”

Will Sparks Reunites With Luciana For "Stay Up Till The Mornin'"