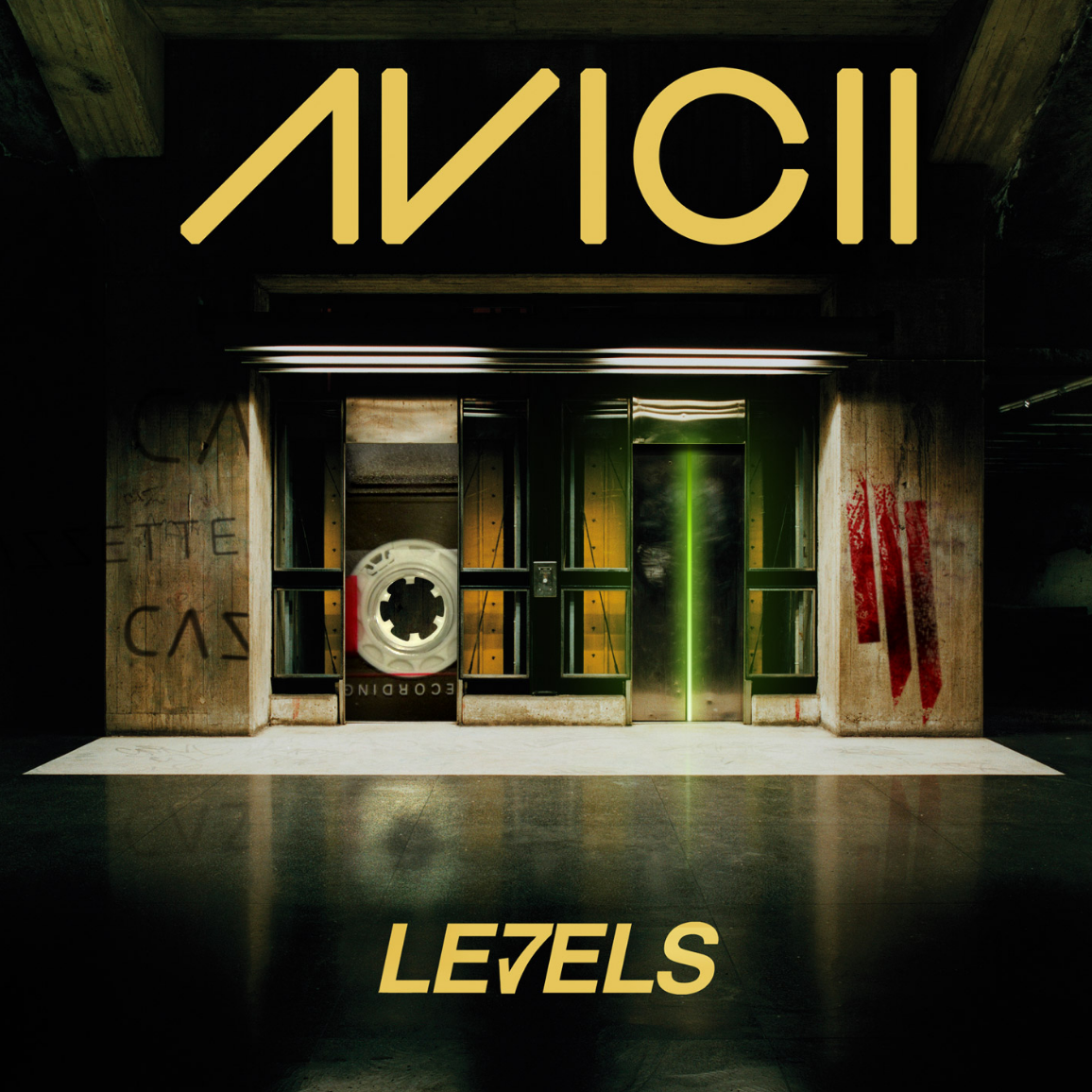 If you’ve never heard Avicii’s “Levels” at this point in time, I’m questioning what you’re doing reading this article. Perhaps one of the most iconic tracks in all of electronic music, “Levels” was first played in its final form in March 2011, during Avicii’s set at Ultra Music Festival. The track was officially released in October of that year, and made many fall in love with EDM. Its mainstream success allowed it to reach millions of people worldwide, opening up a gateway to a whole new community many had previously never been exposed to.

Progressive house was at a peak about 4ish years ago, with acts like Swedish House Mafia, Alesso, and, of course, Avicii, regularly gracing mainstage revelers with melodic, emotional sets. Big-room was still in its early stages of conception, with the occasional track like W&W’s “Thunder” making its way into the mix.  However, it was in no way the main focus of the set, as melodic, progressive tracks like “Levels” made up the majority of these headlining spots. Artists realized its happy-go-lucky sounds were what people wanted to hear, and, as is the case with any ‘fad’ in music, many sought to replicate its vibes, shifting the path of electronic music towards progressive house.

However, the success and support that “Levels” received was not just limited to prog-house, as it broke through numerous barriers and spawned remixes from all across the dance music community, with Skrillex’s remix being one of the most notable. At least for me personally, it introduced me to the early sounds of dubstep, opening up a whole new genre that still finds ways to impress me to this day.

Love it or hate it, the influence that “Levels” had on the scene was unparalleled, and undoubtedly laid the foundations for the modern scene, paving the way for what it is today. Relive the classic track below!