Spanish DJ Maceo Plex embarked on an epic quest across the island of Ibiza on July 24, stopping at 10 different locations in 24 hours to break the official world record for Most DJ Sets In A Day. However, he said the focus of the effort was to “capture the essence of Ibiza musically and visually.”

By touching down in some of the most acclaimed venues and destinations on the island, Maceo Plex said that his Mosaic project would only be made more impactful through his decision to play a different genre at each stop.

He began aboard the PACHA 67 Sail Boat, where a makeshift DJ booth was set up on the deck for a lucky few attendees. Next came a performance across from the beautiful Es Vedra rock, jutting out from the southern coast of the island. He then played at local spots Sa Trinxa, Festival Club, Hostal La Torre and La Mezcalería, with a quick stop at the Ibiza Sonica Radio station in between. Tantra’s relaxed beach cafe atmosphere was the perfect beginning to the evening, before Maceo Plex finally made it to Pacha. Finally, he ended the session with a set inside restaurant Eléphant Ibiza.

Check below for select videos and photos from the 24-hour mayhem, and click here to see clips of each of his 10 sets. 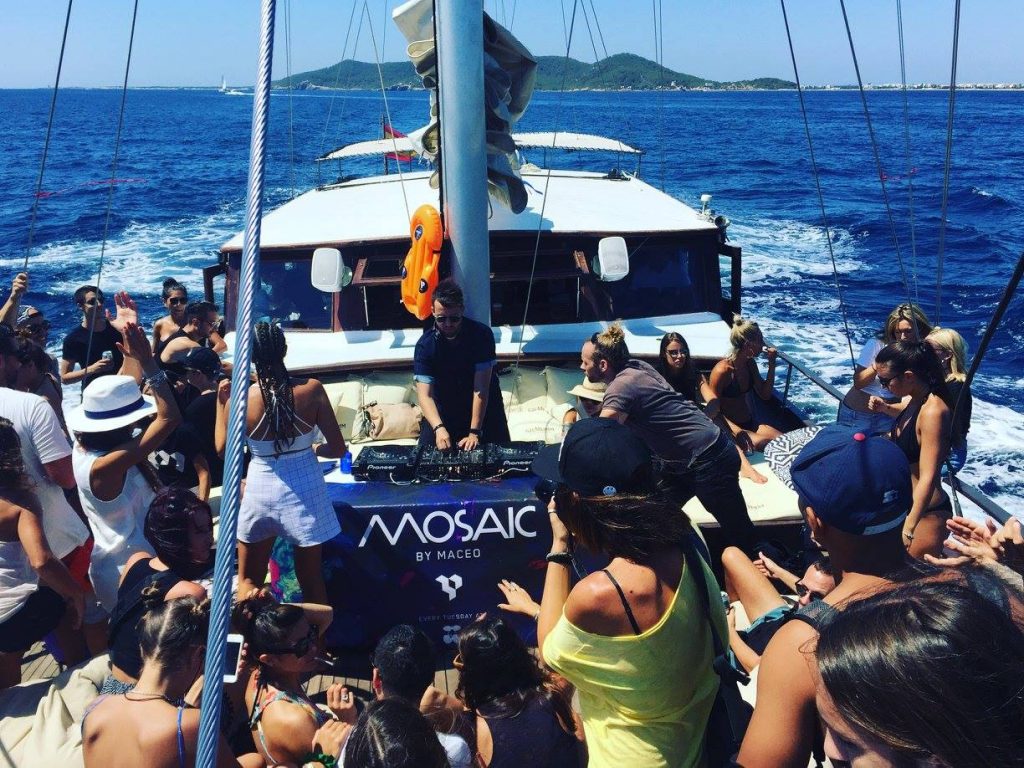 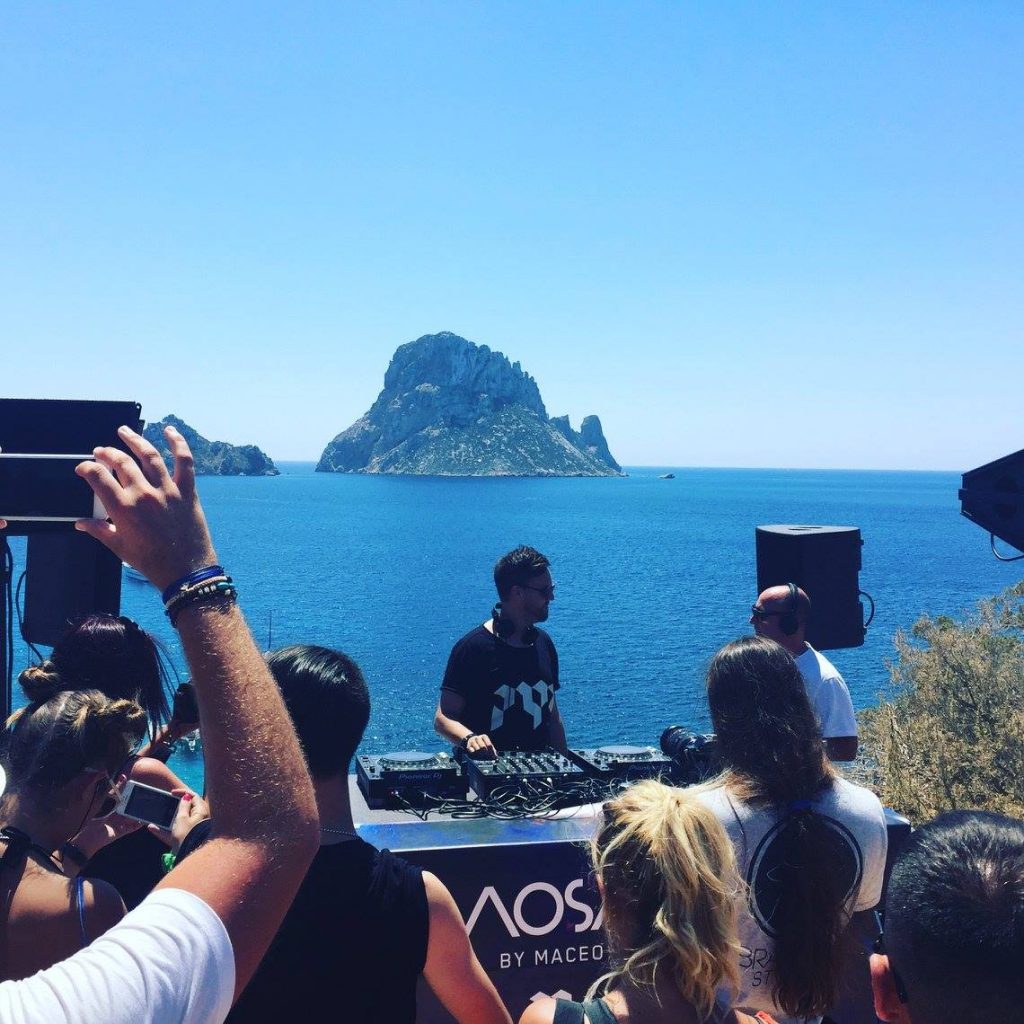 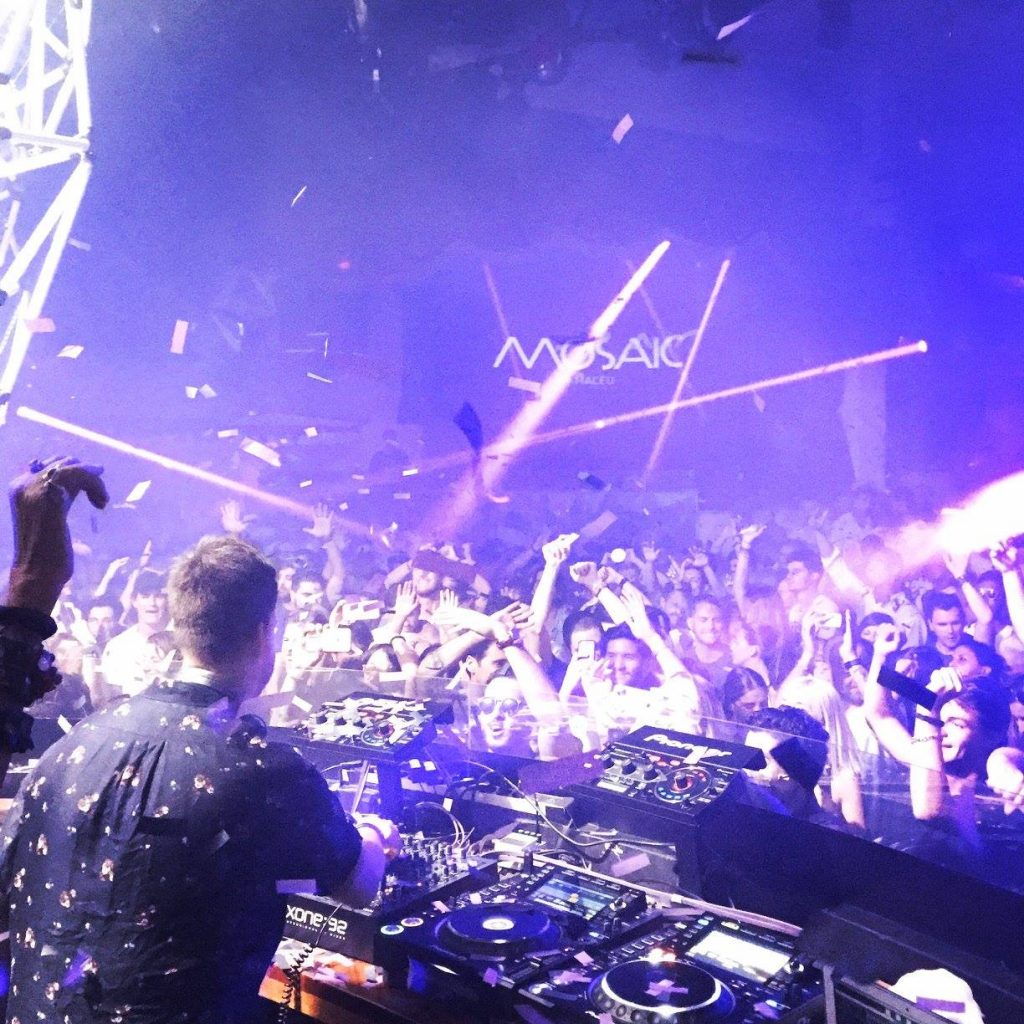 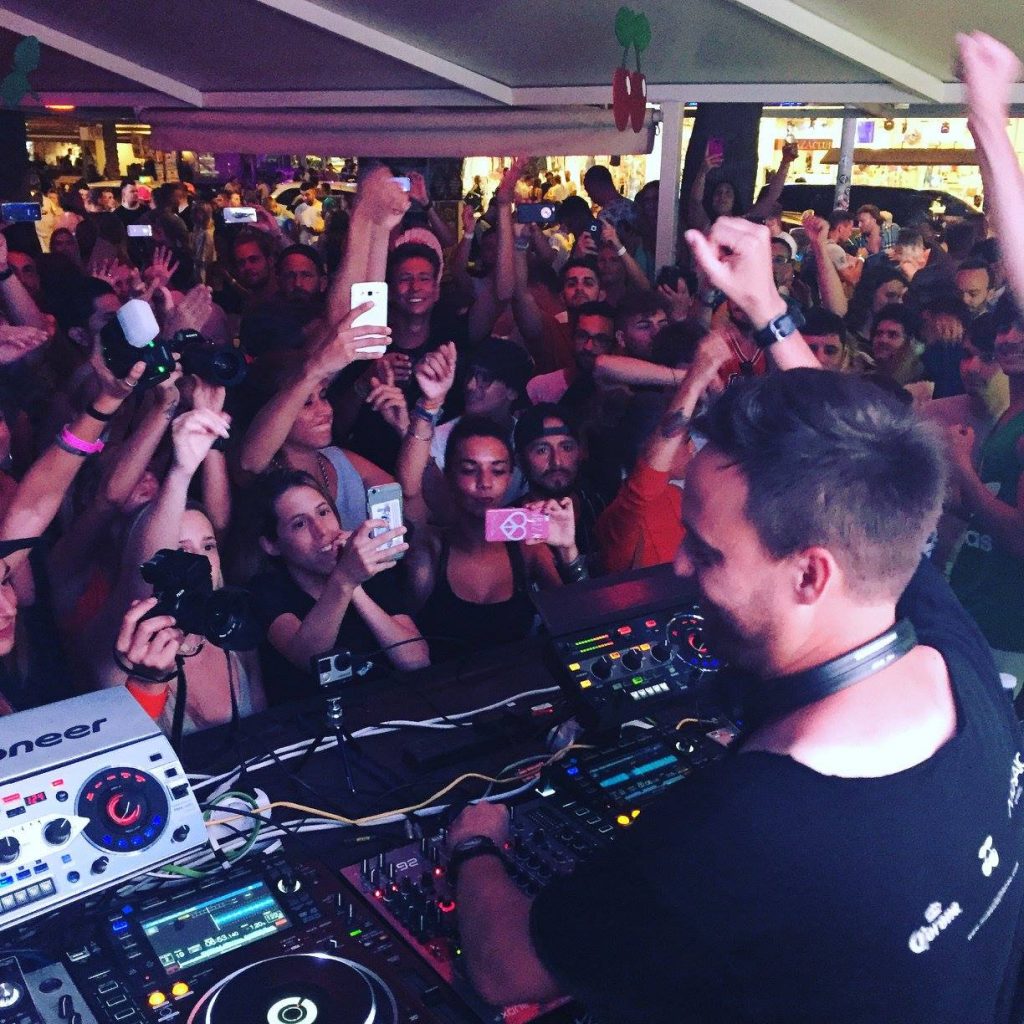 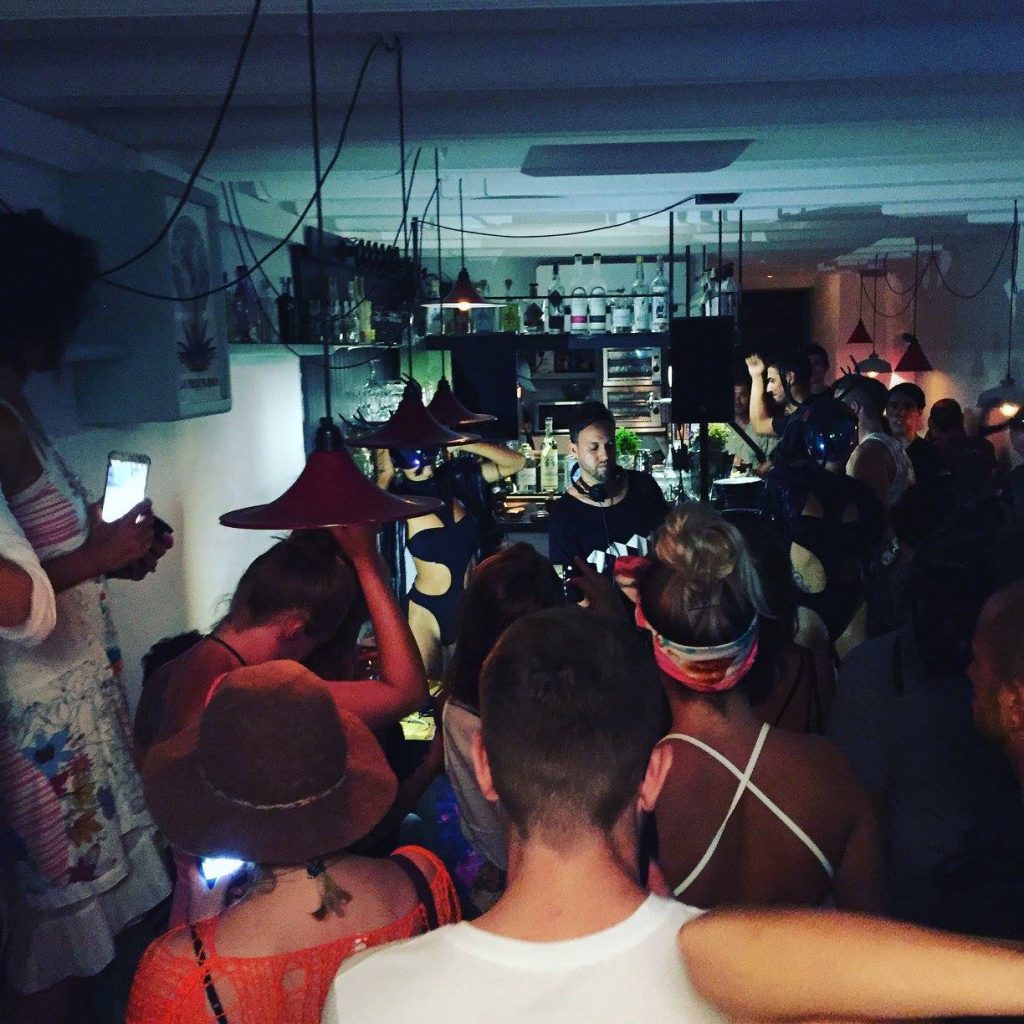 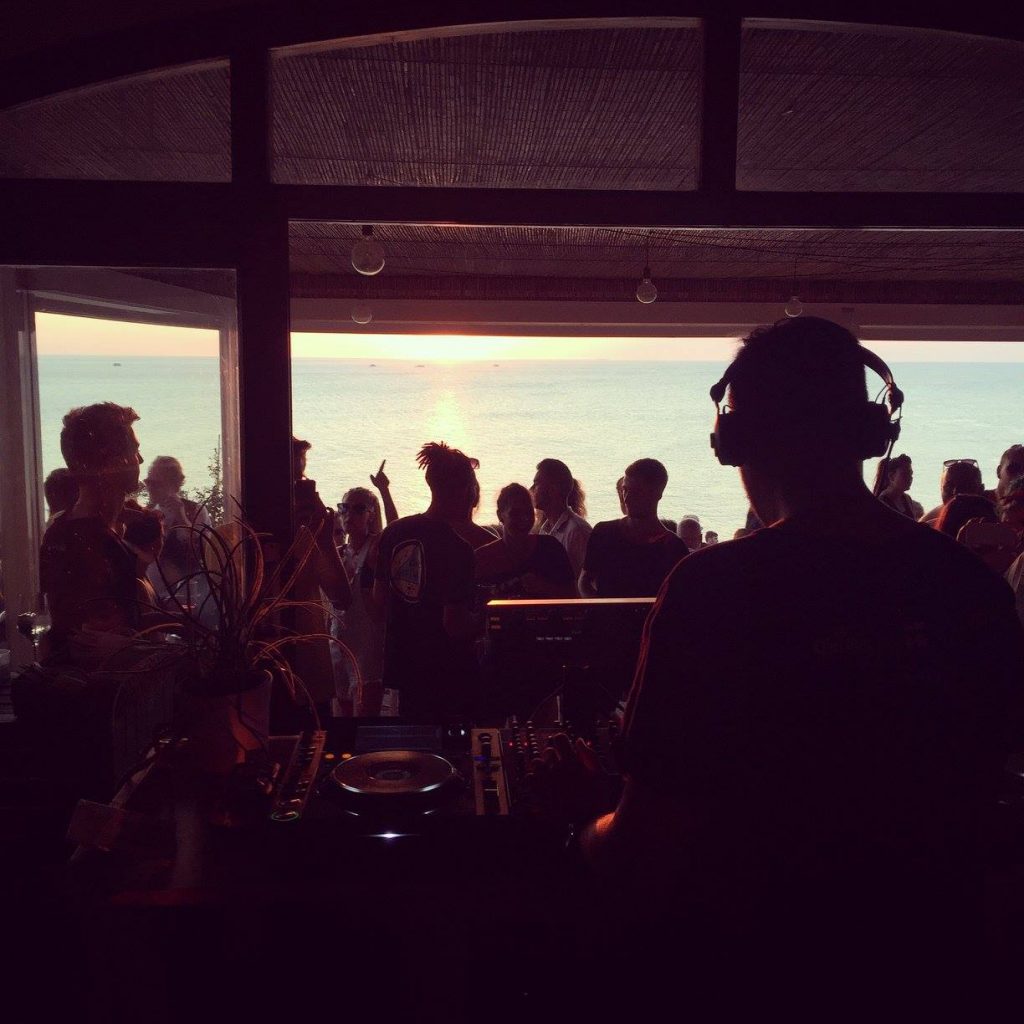 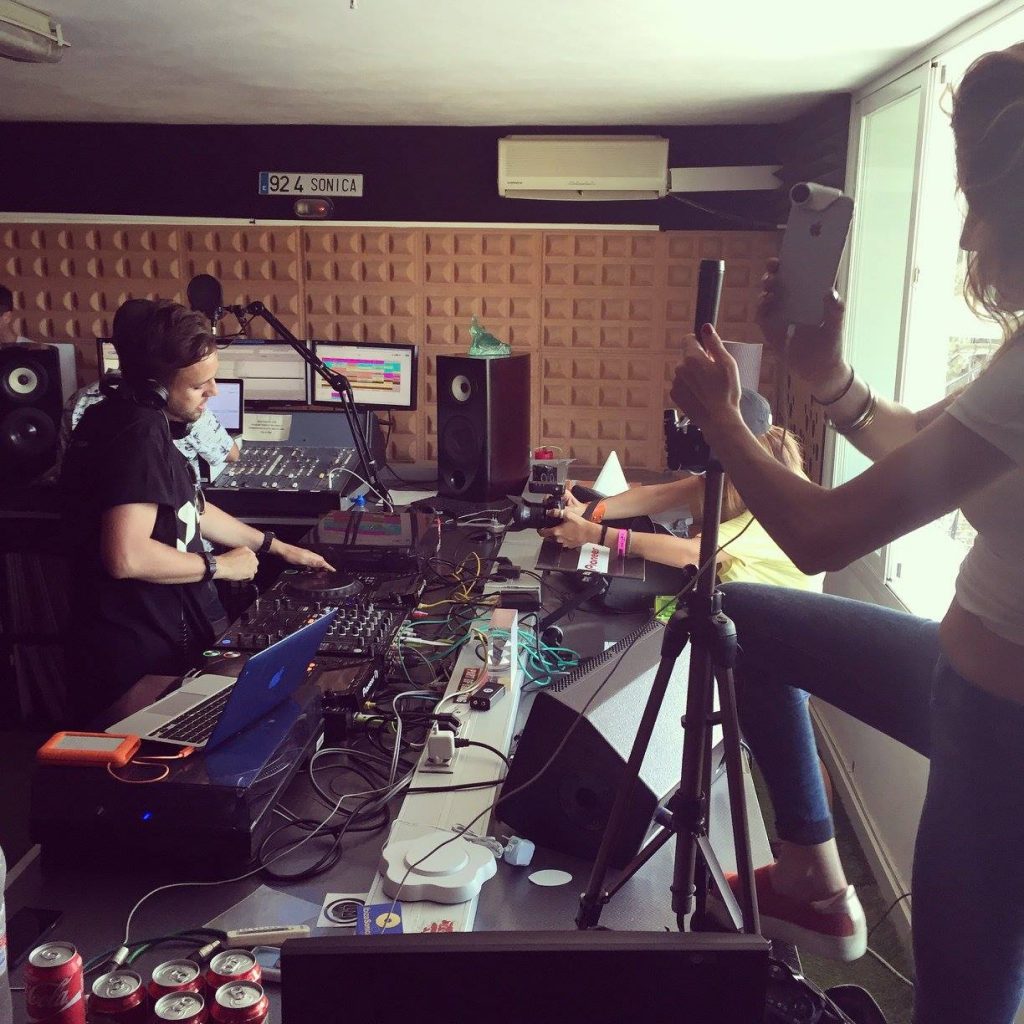 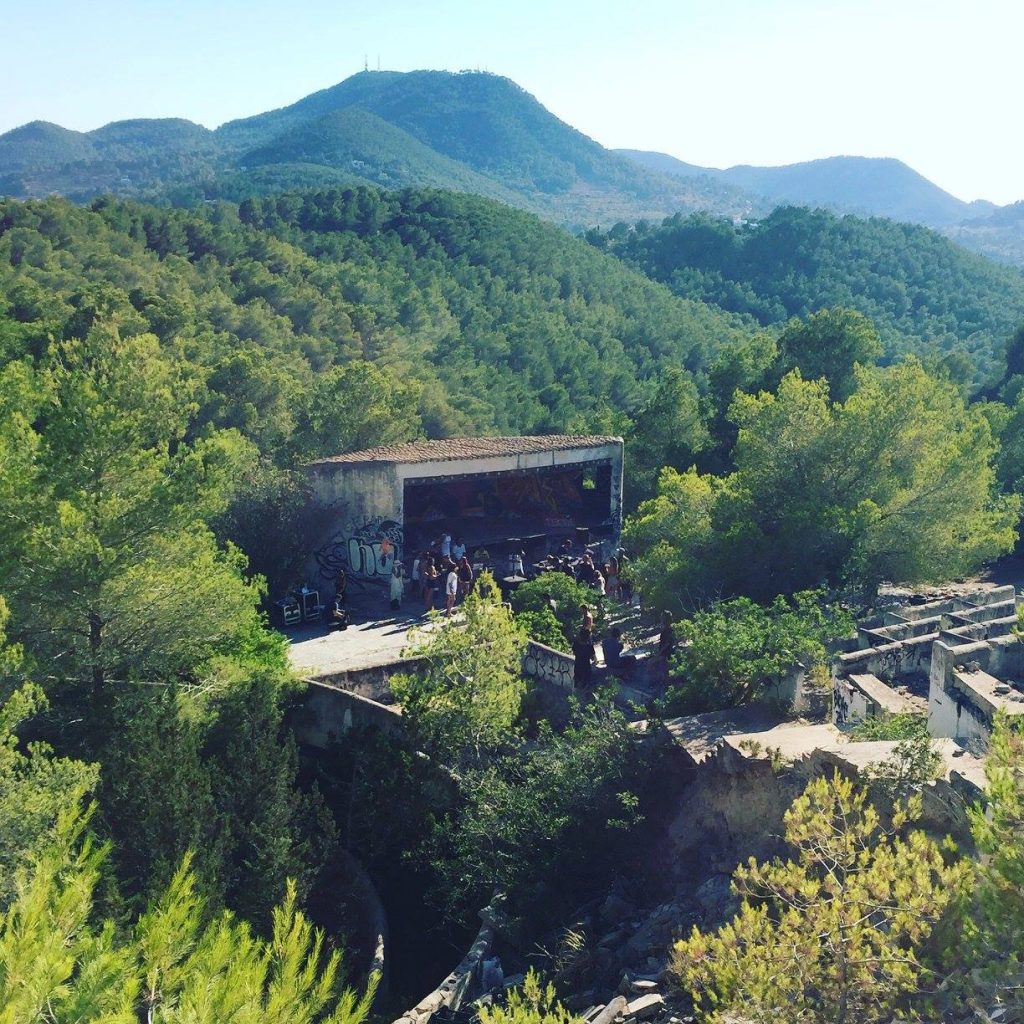 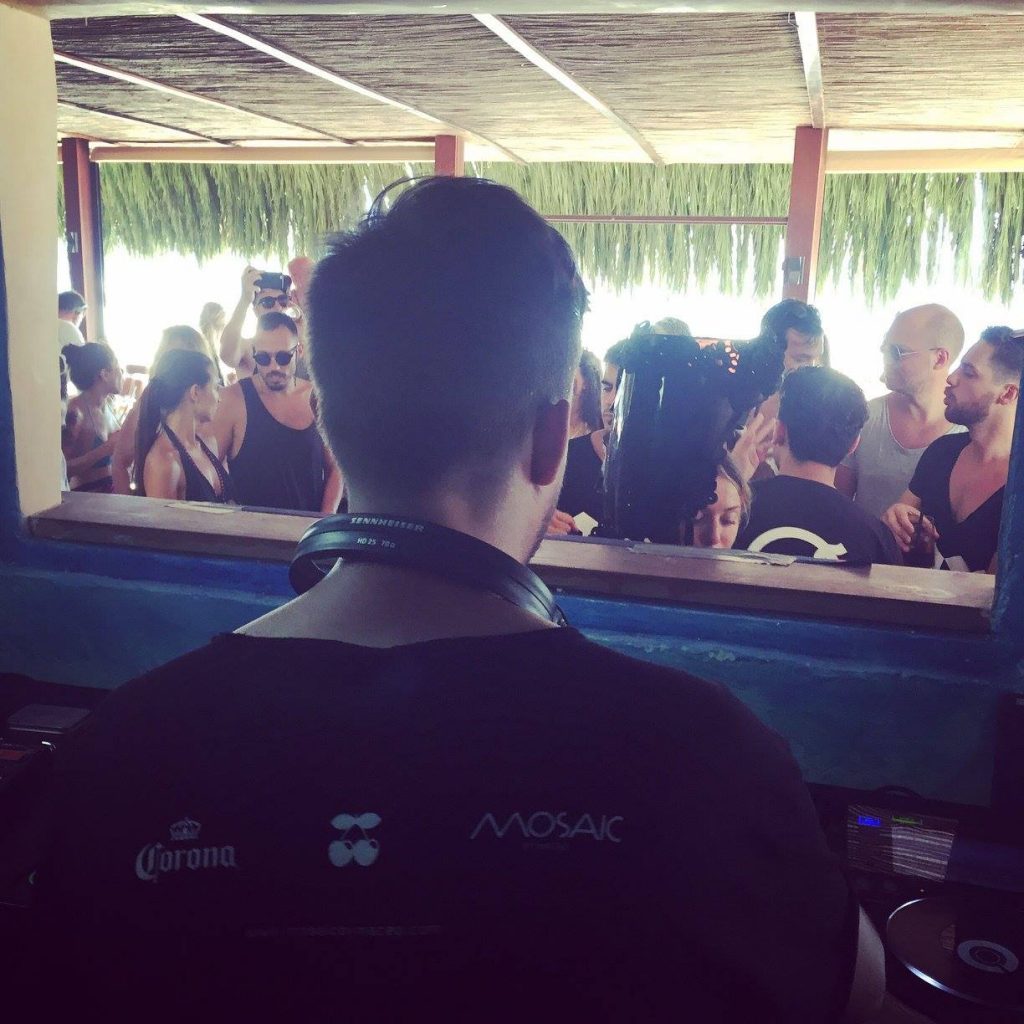