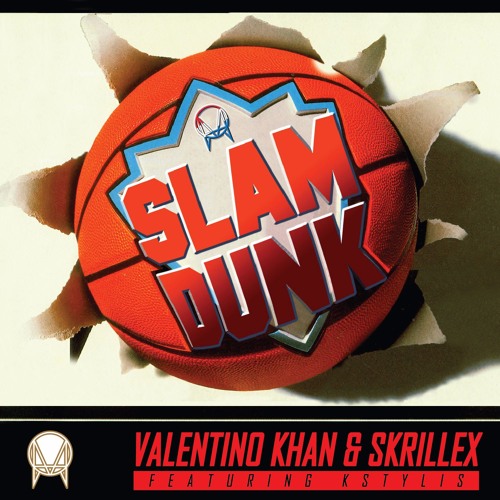 Back in March, a brand new collaboration between Skrillex and Valentino Khan was debuted on OWSLA Radio after having been played out by DJs from across spectrum ever since 2015. Featuring vocals from Kstylis and a festival-ready twerk backbone, the song has been long anticipated by the two’s respective fan bases. Today, among the veritable mountain of new music, has finally come the official release of the collaboration in question, “Slam Dunk.”

It begins with Kystylis’ vocals above distant shouts and spectrum-wide synth pads, before climbing upwards toward the drop with a series of hard percussion hits and a swell of white noise. The break features relentless squeals of a high pitched synth and a double time, twerk rhythm while the vocals keep on running. The combination is played back several more times before the track’s end, maintaining the energy at its peak for nearly the entire length.

Listen to “Slam Dunk” below.