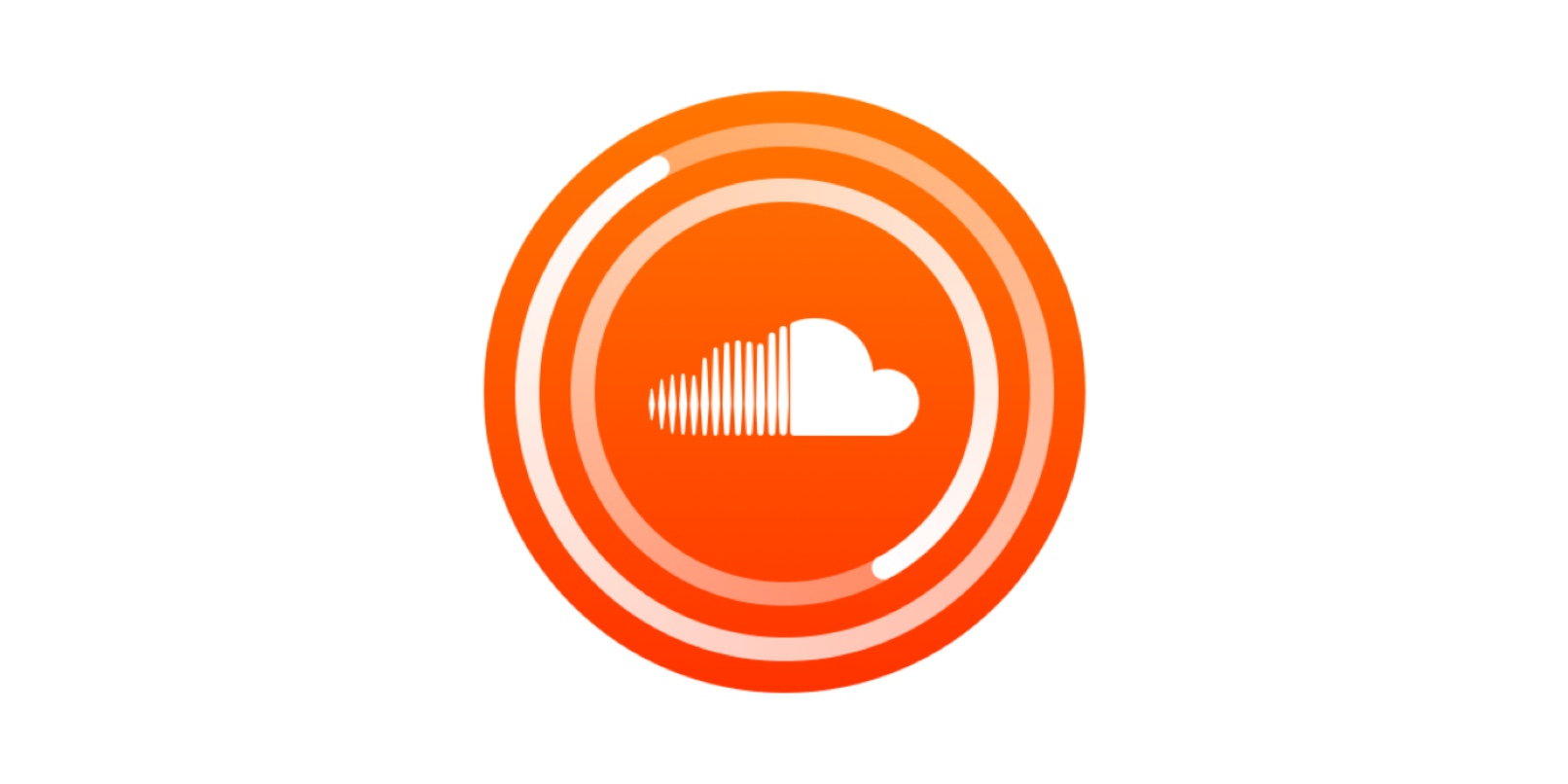 According to Bloomberg and sources close to SoundCloud, the German streaming giant is seeking to find new ownership for its flagship SoundCloud platform. Somewhat unsurprisingly, other sources have also added that SoundCloud has had trouble finding buyers that meet its $1 billion asking price.

Interestingly enough, this news comes quite soon after a $70 million investment from Twitter that made up the bulk of a $100 million dollar investment round raised by the company only a month ago – and at a $700 million valuation.

According to Resident Advisor, a SoundCloud representative declined to comment.