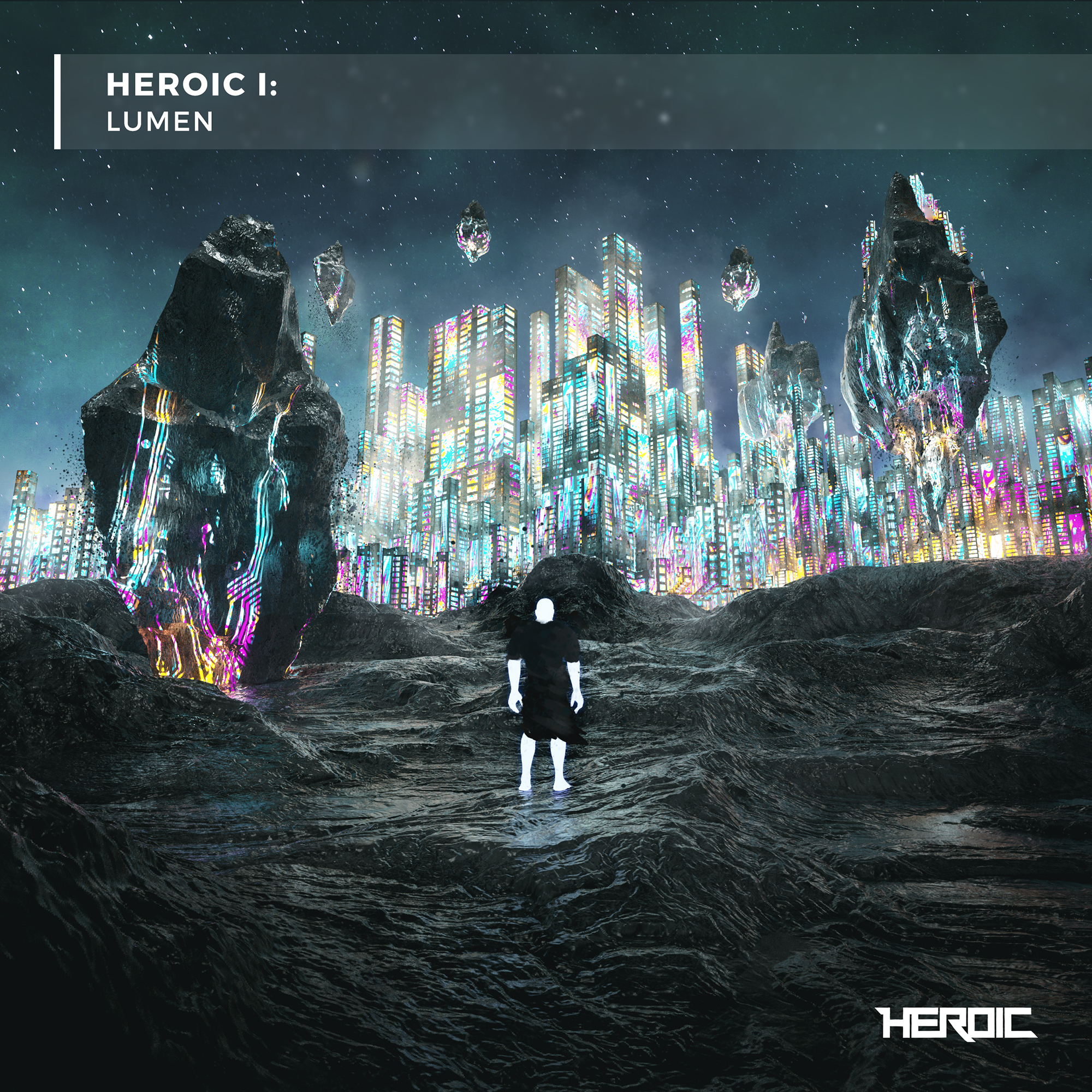 For electricians, “lumen” is a unit used to describe the amount of brightness that an object – such as a lightbulb – omits. Though the term is completely uncommon in the music industry, Heroic (aka Heroic Recordings) has chosen to name their first-ever compilation album after it. Why? Perhaps this ties in to exactly what the label itself stands for: promoting some of the absolute brightest up-and-coming talents in the EDM scene.

Heroic I: Lumen is simply huge. Across the board, it showcases their artists’ abilities on an other-worldly level, with many outstepping the boundaries of EDM and veering into more experimental, vocal-centric pop and rock. However, the album still remains rooted in electronic music, especially in a more experimental side of trap music. Lumen is both thematic and diverse, a combination that is extraordinarily hard to find in most compilations.

The album also features a number of artists we’ve supported over the last year, including Gill Chang and Ehiorobo, as well as Fytch & Paradym (whose “Lonely Roads” we had the pleasure of premiering back in June). Lumen may be the best compilation you hear all year, so we’re very excited to host the exclusive continuous mix version of the album, which you can listen to below. Don’t miss out on this one!