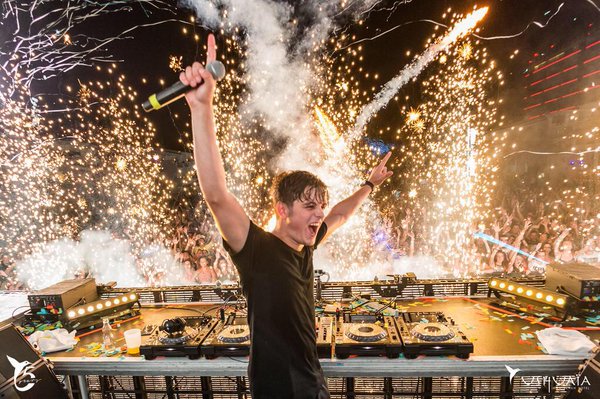 It’s been a long time coming since the track was debuted at Ultra Music Festival this spring, but Martin Garrix’s collaboration with Bebe Rexha, “In The Name Of Love,” is finally out.

This is probably the most pop-influenced track we’ve heard yet from the Dutch producer, a direction we’re now more eager than ever for him to explore – because this is pretty awesome.

“In The Name Of Love” will appear on Garrix’s forthcoming untitled debut album, and it is the first track under his new label partnership with Sony, though the track will still be released under his own STMPD RCRDS.