It’s been an arduously long two years since trap Dad RL Grime released his revolutionary VOID album. Featuring a track list completely full of incredible beats and unforgettable hooks, it’s a collection that continues to be consistently played out by DJs to this day. Now, after so much waiting and wondering, we’ve finally received a glimpse toward RL Grime’s next full-length album

On his Snapchat yesterday, Steinway presented a covered of picture of a whiteboard with the words “RL Album 2” written at the top. What’s hidden is very likely a track list for the album, but due to the coloring, nothing can be made out.

Hopefully, as the hype builds and RL Grime gets closer and closer to release date, we’ll soon be receiving more information or singles. In the meantime, check out the photo below and pick your jaw up off of the floor. 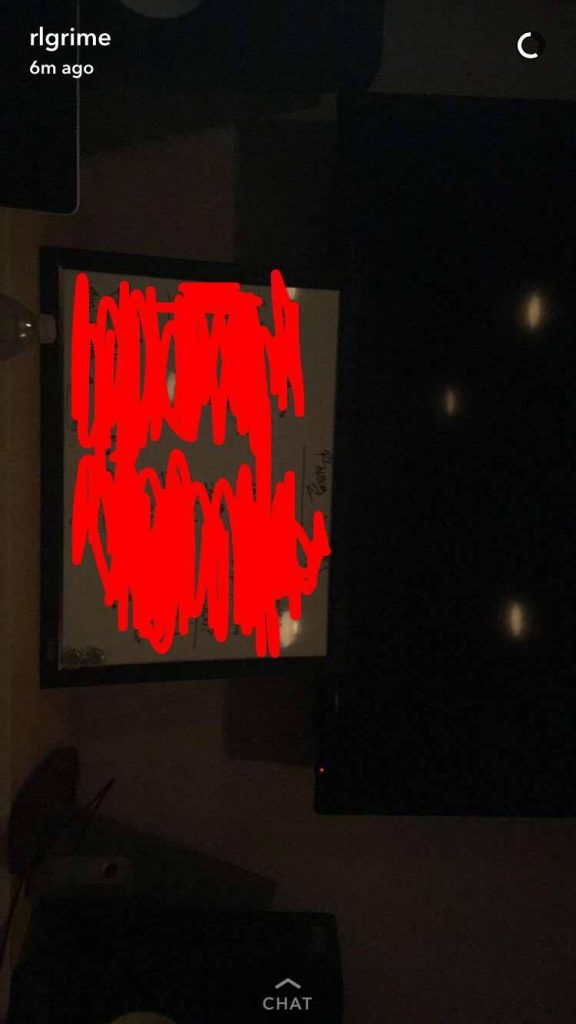 A Real Life Pokemon Rave Is Coming To London