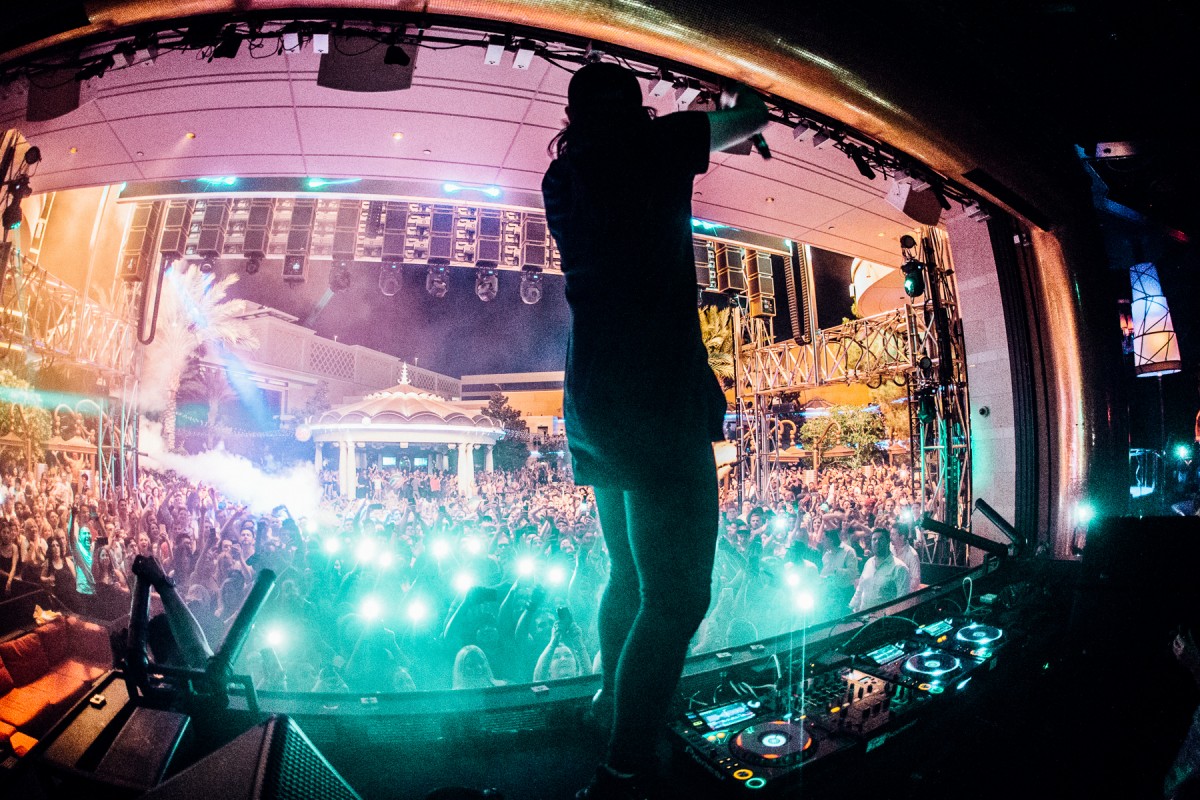 The kind ladies and gentlemen over at Reddit’s dedicated page, /r/skrillex, recently unearthed two brand new IDs from somewhere within Skrillex‘s private collection, giving fans an inside look at material yet to be formally released. The tracks, titled “Tabasco (Pop Then I Did It ID)” and “Kids VIP,” each come as hard-hitting and powerful dubstep heaters; refreshing after several recent twerk and hip hop-oriented releases.

“Tabasco” begins with looped vocal cuts along with a punchy percussion section before spectrum-wide dubstep wubs and relentless hi hats take over the space. The drop continues for several iterations, transforming the vibe into a headbanging anthem.

“Kids VIP” is curiously titled, as the track is actually more of an edit of Skrillex’s collaborative track with Kill The Noise, “Recess.” It begins with the same horn-laced introduction, and climbs upwards with the identical high-pitched vocals. Why it was titled “Kids” is a mystery to us.

Listen to the two leaks in the above players, and keep your fingers crossed for official releases. Keep in mind these allegedly come from a stolen/missing USB of Skrillex’s that someone got their hands on.