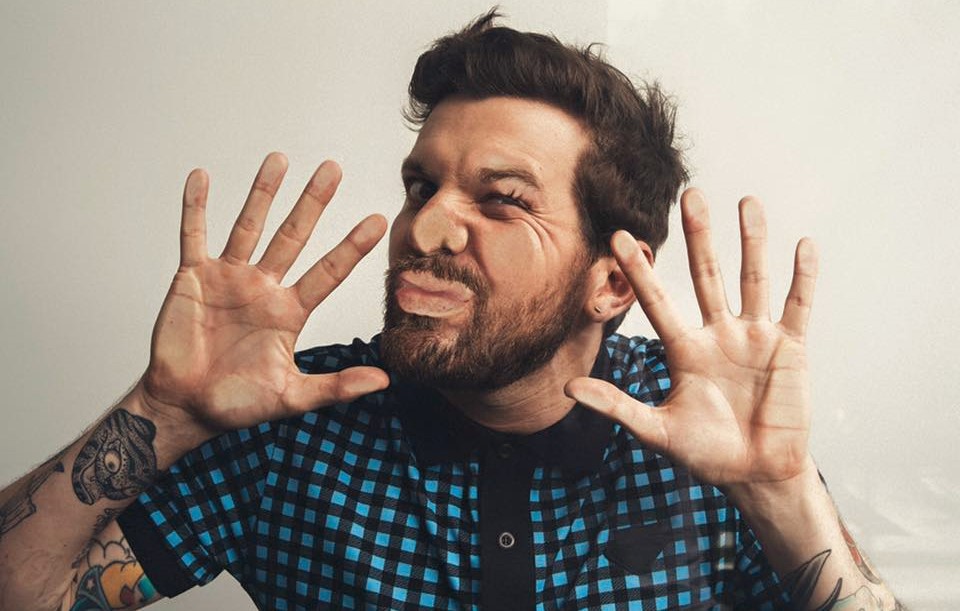 What happens when Vevo posts your new music video under the wrong artist’s name? Well, after spewing disdain for a typo on his platinum record “Get Low,” the moombah don known as Dillon Francis has once again fallen victim to an administrative slip.

Francis’ new music video for “Candy” featuring Snappy Jit just got an official upload on Vevo, but was originally posted as belonging to Calvin Harris… Of course, such a gross oversight deserved a proper Dillon Francis reaction, resulting in the video below.

Sound the fuck up alarm @CalvinHarrishttps://t.co/v4BLjmnxhg

The video has since been credited to the correct artist, but Dillon Francis isn’t about to let the occasion just slip by. He’s marked the day of infamy with a limited edition run of T-shirts that are already sold-out.