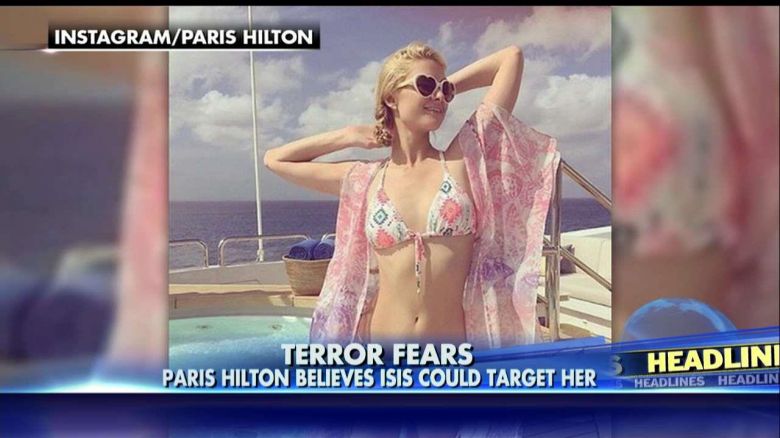 “I’m constantly moving around from one country to another, and I’m a famous person who could be a definite target for an attack, and that is something that sometimes terrifies me.” – Paris Hilton

At this point, Paris Hilton is actually considered a “Celebrity DJ,” as unfortunate as it sounds. While that’s fine for her and those who are into it, being included in the greater genre of EDM doesn’t excuse Hilton for using the loss of the electronic dance community to forward her own narcissism. The statement above regards her fear of being targeted by a terrorist attack, and is more than a bit unpalatable when given some thought.

Much of the world is still in disbelief due to recent terror attacks, and all of electronic dance music is continuing to unite in support of victims. Considering safe spaces such as music festivals are now becoming targeted, these threats warrant serious concern for both fans and artists alike. However, in refusing to give in to these fears and by continuing to celebrate these gatherings, there is a greater sense of retaliation. Everyone who has continued to denounce senseless hatred and keep on partying deserves to feel proud in their part of this. Paris Hilton’s comment only works against this ongoing protest against terrorism, and regresses what progress we’ve made.