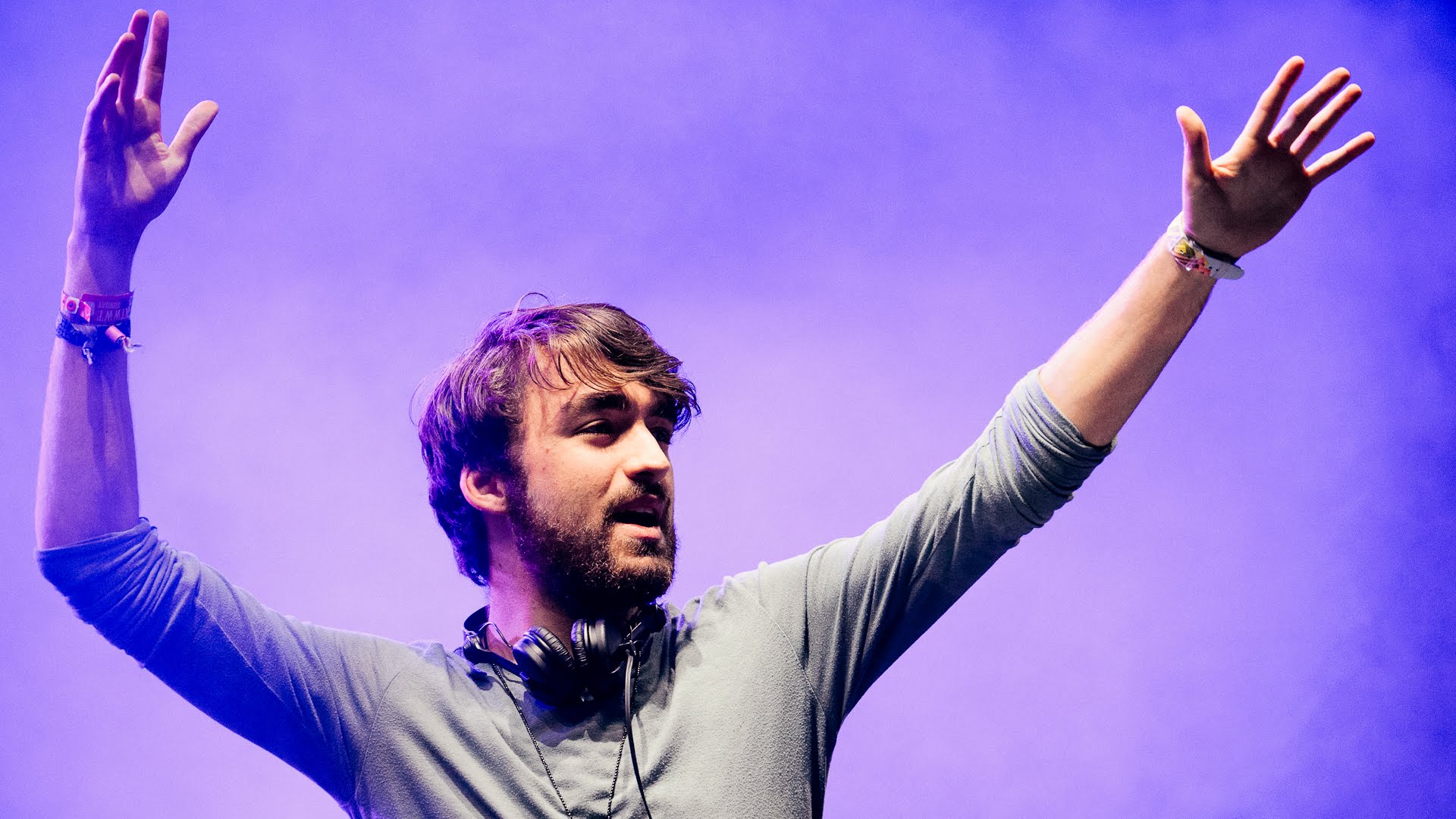 Oliver Heldens is without a doubt one of the biggest names in dance music and rightfully so. From breakout singles like “Gecko” & “Koala” which are bound to be played out for multiple years to working on the HI-LO project, there are no signs of slowing down for the 21 year old dutch deep house prodigy. I got to sit down with Oliver at his first ever curated event, Heldeep Island in New York City this past weekend to discuss the touring life, preference in festivals, the HI-LO side project, his view on the biggest rising talents, his plan to take the Heldeep brand to the next level, what he likes to listen to in his free time and his dream collaborations.

You just got back from Tomorrowland and Lollapalooza, does your touring schedule get strenuous in these times when you perform at some of the biggest festivals in the world all within a matter of a week?

“Last week I was in Fuji Festival in Japan, then I flew to Tomorrowland in Belgium, and then Osheaga Festival in Montreal as HI-LO, then Ibiza, then Chicago for Lollapalooza, now I’m here in New York for Heldeep Island so it’s been pretty hectic. The summer has been really busy, last week for example I slept a lot in the day. I would arrive somewhere around 1:00 PM and I would sleep till 7:00 PM and then eat then do the show but also the crowd gives me a lot of energy. Sometimes I’m really tired but then when I go on stage, I get a lot of energy.”

You obviously have 2 current musical projects in the works, Oliver Heldens & HI-LO. Do you plan on releasing more Oliver Heldens or HI-LO related tracks this year?

“Since last year I’ve been working with a lot of songwriters on vocal records, but also I have a collaboration with Sander Van Doorn. It’s a HI-LO collaboration and I’m very excited on that one. Two years ago we released a track titled “This” and that track did really well. I think it’s actually one of my most played out tracks from other DJ’s. It’s a huge big club track. When I was 12, Sander was one of these guys who got me from house into more tech-house and techno and he definitely has inspired me. Also in Sander’s interview with DMC world mag he mentioned HI-LO as the producer of the year. That’s just a awesome thing about collaborating we both inspire each other and that results in amazing stuff. I am also working on new stuff with Chocolate Puma and they are really big examples for me.”

Another track in addition to “Space Sheep”?

“Yea another one as a HI-LO collaboration. I’m mostly working on more club stuff. There’s a lot of HI-LO stuff coming up but I’m also working with a lot of songwriters for vocals, It’s been extremely fun.”

Do you sense a different vibe in the crowd when you play a HI-LO set as compared to an Oliver Heldens set?

“Oh definitely it’s truly a different thing. It makes it really fun for me. Like with Oliver Heldens it’s more like a party it’s really fun and diverse but also with a lot of flow. Whereas HI-LO there’s this vibe with a really good drive and from there it just builds up and builds up and you can’t stop dancing. For example my mother went Miami Music Week with me, she went to an Oliver Heldens two hour set and then two days later to a HI-LO two hour set and at the end she actually enjoyed the HI-LO set more. She was like “Yea it’s so strange, I couldn’t stop dancing” it’s just such a different experience. The concept behind house and techno how you can dance for hours and hours, I most certainly enjoy playing as HI-LO.”

Who would you say are the biggest rising talents right now in dance music?

“There are a lot of great talents around, for example Throttle he’s a huge talent we made a track together called “Waiting”, Throttle does stuff that sounds really fresh. There are so many guys like Curbi, who’s doing his own thing and he’s only 17. I also really like Fox Stevenson, there’s so many guys like Mike Williams is doing well, also the UK bass guys like Kyle Watson whom has a track signed on my label.”

Right now you’re doing Heldeep Island here in New York City, do you have any other planned curated events where you can showcase your labels talent and sound?

“It’s honestly about creating a great experience for the people with music I believe in like Chocolate Puma and Throttle. They are the hottest new acts and I’m definitely planning on doing more stuff. Actually next week at Ilesoniq in Montreal I have my own stage with some awesome names over there like Zeds Dead, Throttle as well if I’m correct, Oliver Dollar. My own stage at festivals is definitely something I’m working on.”

What was the last song you listened to in your free time?

“Well we were just in the car and I remember Beyoncé’s “Sorry” was playing but I don’t like that song. I like Beyoncé but I don’t like the song, sorry. But actually I am really into pop music. Like when I listen to the radio I usually really enjoy it. If I look at my favorite music of all time then it’s probably disco such as Nile Rodgers and Daft Punk. I actually made a mix it’s Heldeep radio #82 it’s a Christmas special edition I used a lot of disco influenced stuff, which I really liked. I also enjoy listening to Heldeep radio.”

So you also listen to Heldeep radio after you finish making it?

“Yea, every week I listen to it as well, because I want to check what I can do better and I also really like the music in the Heldeep radio.”

Who are your dream collaborations?

“For me number 1 on my list is Nile Rodgers, disco is my favorite music of all time. In every decade he made amazing records and actually I’m working together with him on something, which I’m very excited about. Unfortunately it’s going to take a lot of time, we just started it online but we need to get in the studio to finish it. But I’m really busy of course. So many people I would like to collaborate with. In dance music for example Chocolate Puma they are my biggest examples. We work a lot together; the second track is coming up soon it’s called “Steam Train.”

What is your biggest goal in your musical career?

“My biggest goal with making music is just to make new music, which makes me excited and which makes me happy. It’s also a challenge of course to continually make fresh music, but it also makes it really fun.”

Unfortunately, the interview was cut short as Oliver was just about to get ready to perform on stage, but we greatly appreciate him taking his time to spend with us!