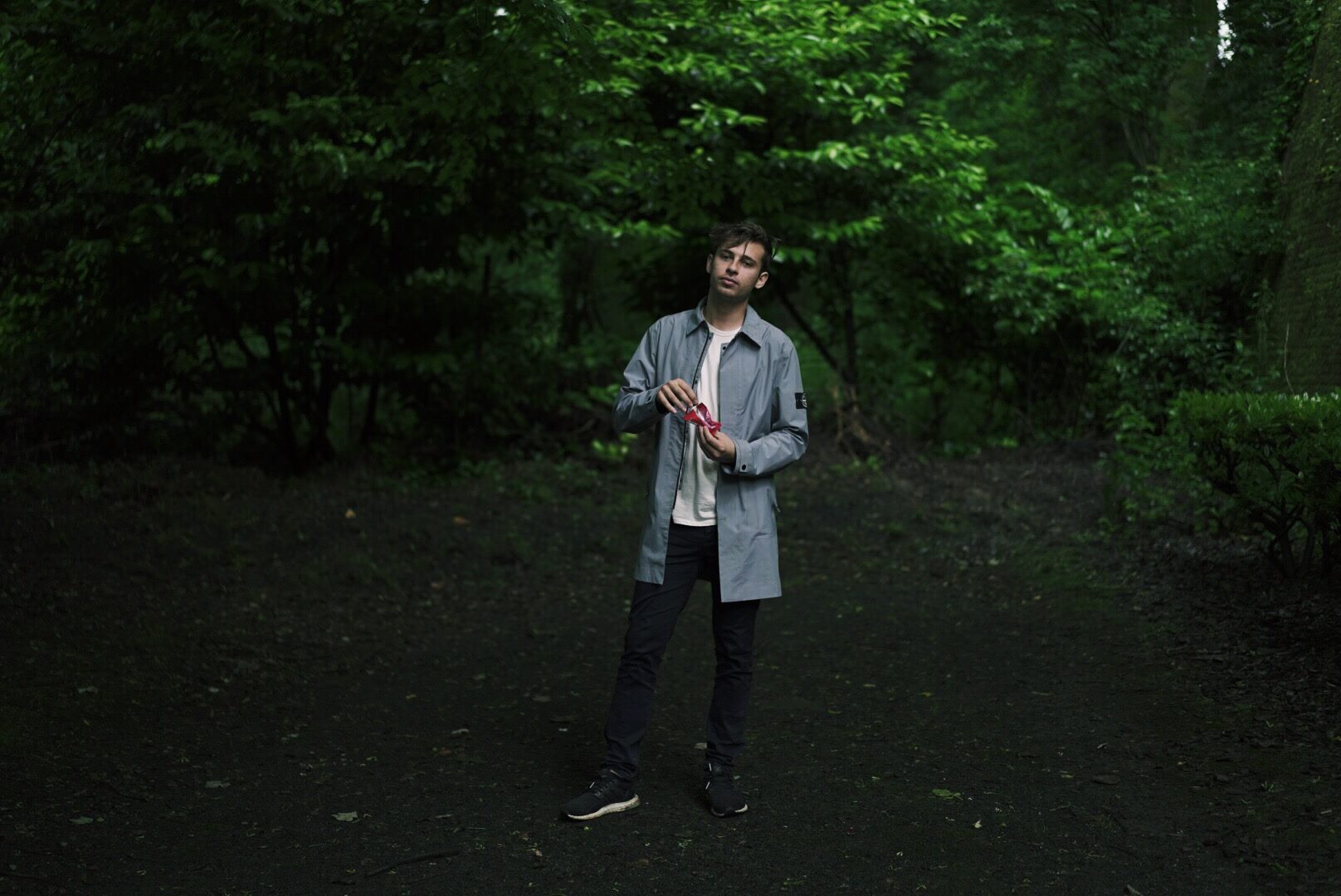 Australian sensation and versatile record producer Harley Streten has his eyes set on North America for the next leg of the Flume World Tour. Kicking off with his Sunday performance at Lollapalooza with special guests Vic Mensa and Vince Staples, Flume will be taking almost every major city in the U.S. before heading over to Europe and then back to down under in December. In the meanwhile, however, it seems that Harley has dropped another edition of his Adventure video series where he showcases his life on the road, setting up his productions, and the end result culminating with flashing lights and bouncing fans.

Previously, Flume had covered his time in Europe during the earlier half of the summer. But in his latest “adventure”, Harley kicks off the video with some morning surfing in some freezing waters. In the video tackling his latest shows in Australia and New Zealand, Flume shares what it’s like to be performing in his native country and returning to perform to the Splendour In The Grass music festival. He also talks about the music festival as someone who’s attended since he was a teenager and returning to perform in its headlining slots as an adult.

Check out the video here and feel the hype increase as Flume prepares to take North America. Also maker sure to grab tickets to his show because they are selling out fast.