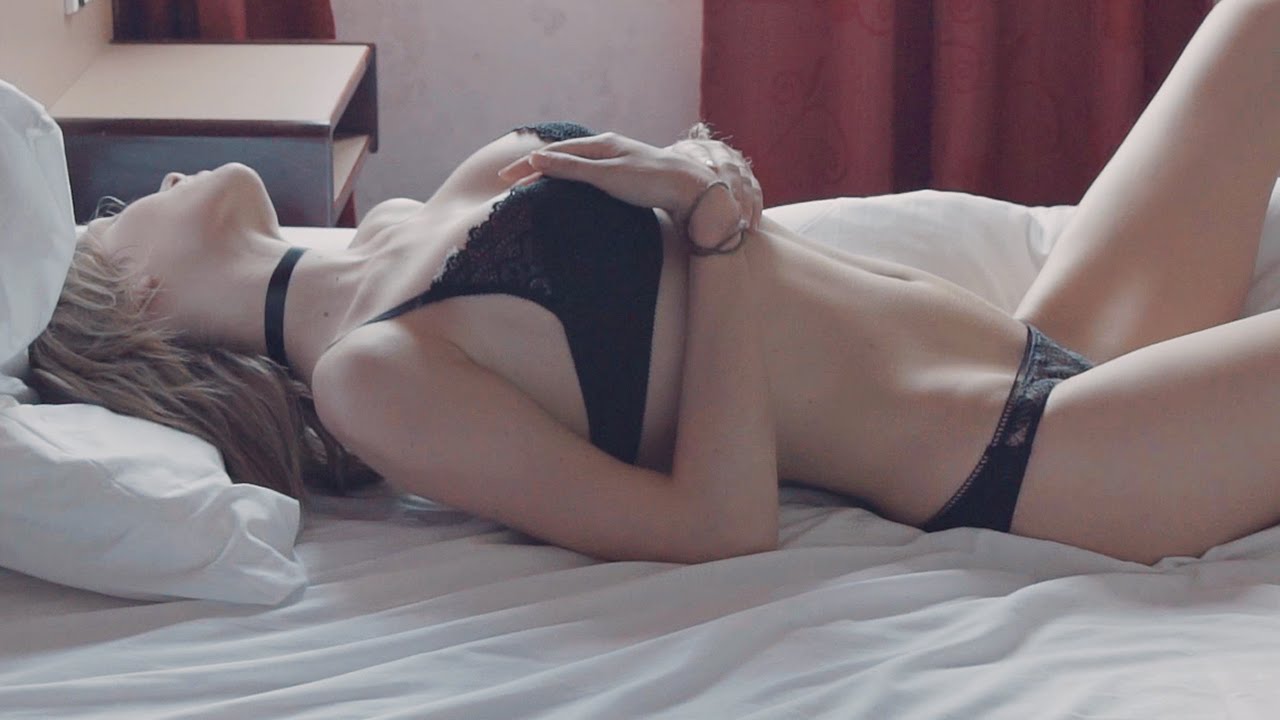 EDM’s uncle Tiësto has proven once again that he knows just what the kids want. He’s just delivered a Pokémon GO inspired music video to accompany his new, catchy progressive-house tune with Mike Williams, “I Want You”, which features a young, bra-less model as the main star. Festival EDM, Pokémon GO, and a sexy model…what more does a high-schooler need?

The admittedly ridiculous video shows a woman chasing after a guy, who basically hit her with a one night stand and left her semi-naked and tied up in bed. Oddly enough, she doesn’t seem to mind that she awoke tied up with the guy nowhere to be found, and decides to open up her handy app (meant to resemble the maps on Pokémon GO) to find him and resume the previous night’s activities. The woman proceeds to spend all day traveling through Paris to find this guy, throwing in plenty of side boob and nipples-through-the-shirt shots because… high school.

The track itself if pretty catchy, relying on a bouncy progressive house beat to drive things forward. While “I Want You” isn’t really anything new, it’s well produced and it’s not what I might have expected from Tiësto, so it gets a thumbs up in my book. And the video is sexy at the end of the day, so overall, a gold star for Tiesto & Mike Williams. Check it out for yourself below!