It’s something that’s been fantasized about for years now… Madeon & Porter Robinson. Two of the most eclectic, beautiful, and forward-thinking artists in electronic music. Whether a joint tour or a collaboration, fans have been clamoring for something to grasp onto.

Finally, that day has come.

Porter Robinson dropped his defining album Worlds in 2014, and Madeon followed up with Adventure in early 2015. Since then both artists have been reluctant to release new work, though both have been seen on tour dropping new edits and clips of new material. Still, this is the first new track from either artist following their respective debut albums, and we’re absolutely beside ourselves with excitement. Seriously, I’m shaking.

The track was quickly leaked and now it is literally everywhere. With respect to the artists, we will not post the download link to the leak, though it isn’t all that hard to find anyhow.

The iTunes link has since been removed, probably since it was made public early before either artist had a chance to announce it, but you can listen to an early rip of the track below. 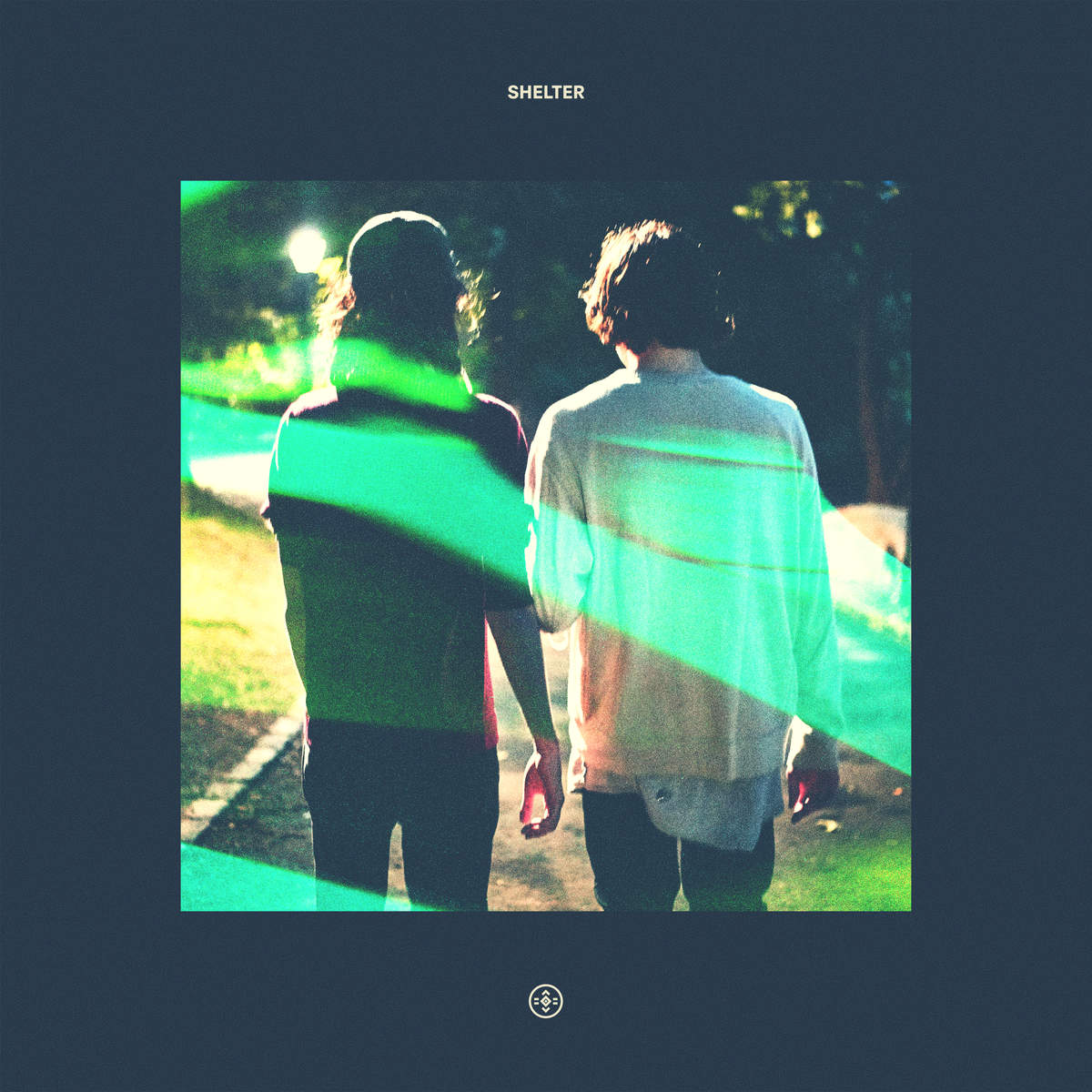 KANDY Teams up with MetaPop for Art of Remixing Series