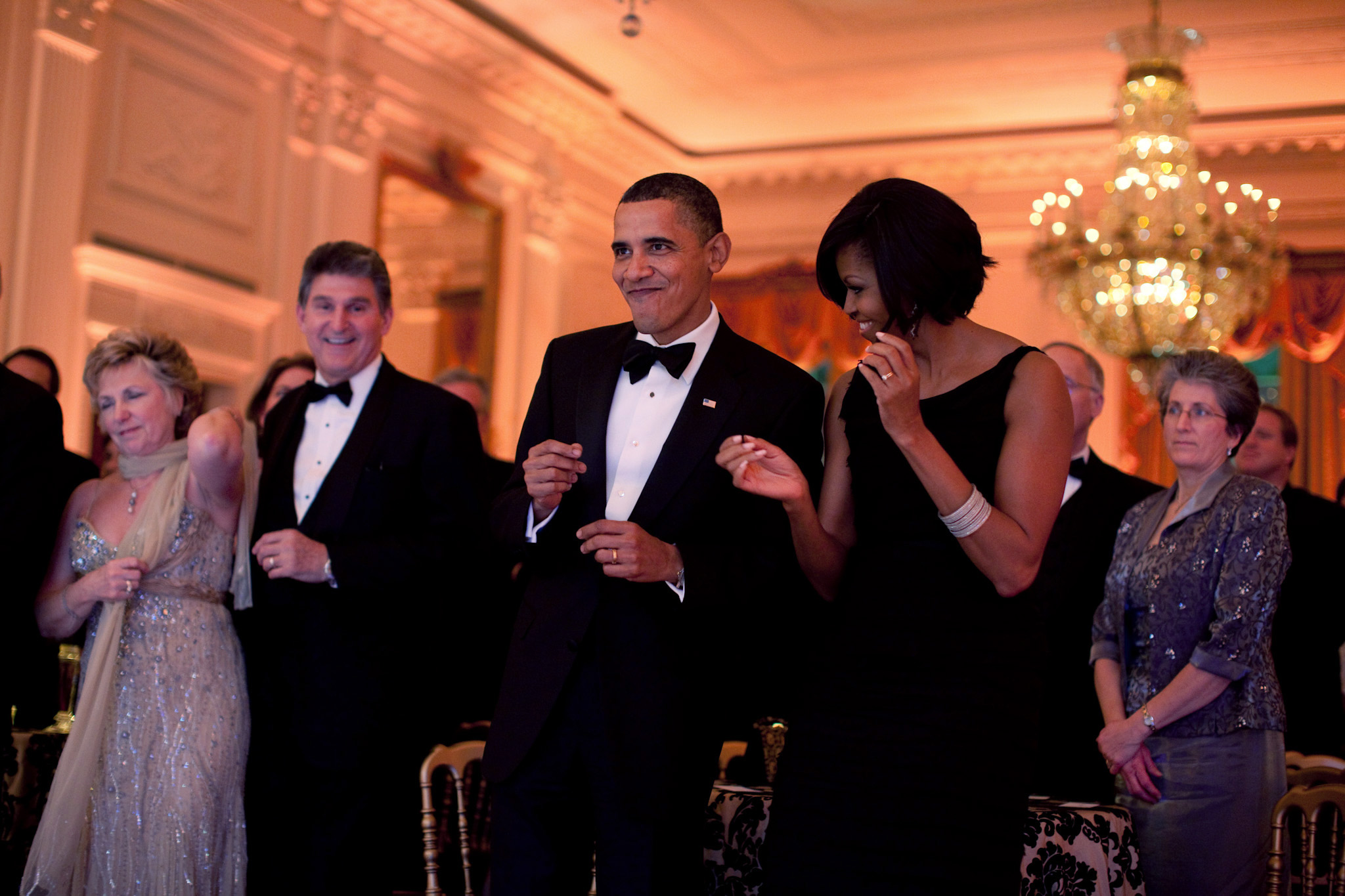 This morning, President Barack Obama took some time out of his presumably fairly packed schedule to share a whole bunch of his favorite tunes via Spotify playlist over Twitter. With almost 40 songs picked out, the President even went ahead and nicely divided them into two playlists, day and night, for our easy listening convenience.

Been waiting to drop this: summer playlist, the encore. What’s everybody listening to? pic.twitter.com/mqh1YVrycj

The Encore is split into two smaller playlists entitled Songs For The Daytime and Songs For The Nighttime respectively; much of the playlists feature a combination of contemporary R&B, hip-hop, and old-school soul. Unfortunately, it seems Obama wasn’t feeling the latest Major Lazer single.

Current hip-hop/R&B artists like Wale, Common, Aloe Blacc, Nas, Chance The Rapper, and more are all shown some presidential love while old-school favorites such as Aretha Franklin, Miles Davis, The Beach Boys, Nina Simone, and Prince are also included. Both playlists include a good mix of old-school and contemporary giving us the best of both worlds.

Stream them both below and peep the tracklists below as well.