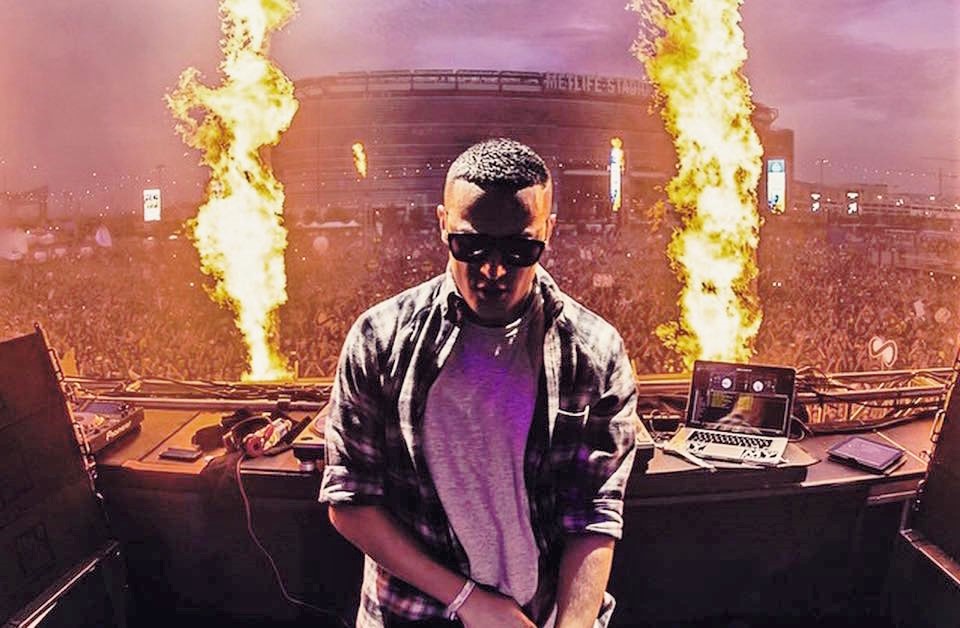 Due to unforeseen circumstances, DJ Snake will be forced to cancel his anticipated performance at Insomniac’s Nocturnal Wonderland in September. However, fans will be delighted to hear that ODESZA will be stepping in to replace Snake’s position on the roster, making this their first time ever at an Insomniac festival. Here is the official statement from Insomniac:

“Due to unforeseen personal circumstances, DJ Snake & Insomniac must announce that he’s no longer able to perform at Nocturnal next month. We look forward to bringing DJ Snake back soon.
We are, however, thrilled to announce that Odesza will be joining us live for their Insomniac festival debut this year at Nocturnal!”

Nocturnal Wonderland will be returning once again to the San Manuel Ampitheater, and is scheduled to take place from September 2nd to the 4th. Tickets for the three day dance music binge are available here, but you’ll want to swoop them sooner than later.