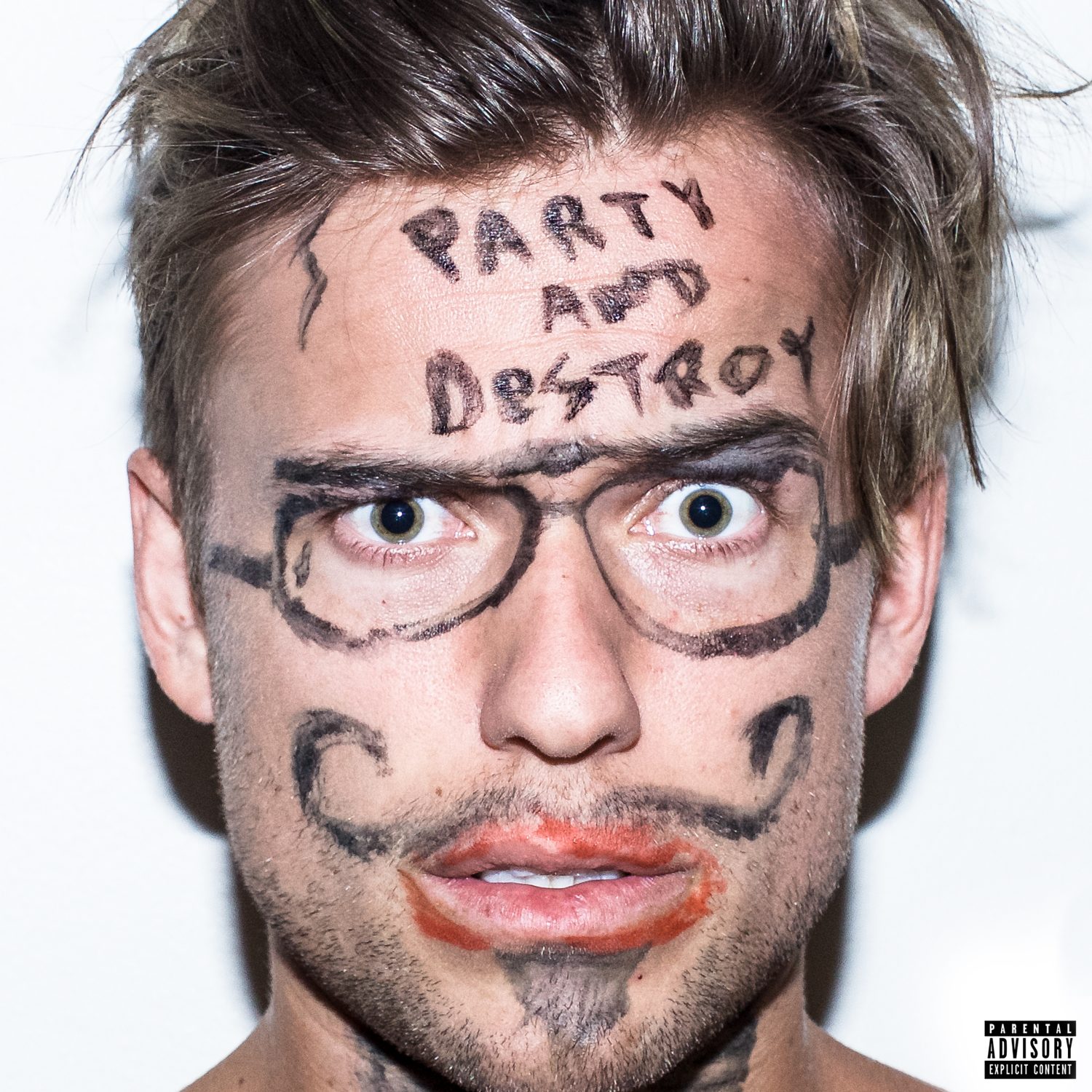 Aside from The Chainsmokers, few artists can say they’ve risen as fast – except maybe Party Favor. At the beginning of this year, Dylan was still just a great producer, but hadn’t received a whole lot of credit for his work. And then… he exploded. Commercial spots with Mountain Dew and more helped spread his music, as well as big performances at major music festivals and a collaboration with Dillon Francis. Everything from his brand and music to his management team came together in perfect fashion to present his new EP, Party & Destroy.

The EP features collaborations from a bunch of big names in hip hop like Sean Kingston, Rich The Kid and Gucci Mane. Additional collaborations from Gent & Jawns, Dillon Francis and vocalist Georgia Ku round out an EP that is a lot more radio-oriented than I would have guessed. Normally, a sudden pop EP would be seen as disingenuous, or the artist might be called a sell-out. In Party Favor’s case, this feels so natural to him that I’m amazed it didn’t happen sooner.

No doubt artists like Jack U and Major Lazer helped pave the way into pop for EDM, but Dylan definitely took it upon himself to remain original and true to his own sound. “Give It To Me” with Sean Kingston and Rich The Kid definitely has a Major Lazer-esque vibe to it, but it’s so happy and carefree I really don’t give a shit. “Scrape” with Gucci Mane is straight hard trap, and makes me feel some type of way. Then you have the collaboration with Georgia Ku, whose voice I really can’t praise enough – Party Favor really shows his diversity as a producer in this one. Then we’re back to another fun moombah track with Dillon Francis, “Shut It Down.” Every track is a home run.