A campsite was evacuated after more than 80 cars caught fire at Winchester’s Boomtown festival held in the Matterley Bowl around 4:15 p.m. on Friday. Hampshire Fire and Rescue Services used six pumps to extinguish the fire and began their own investigation into its cause. The festival saw 60,000 attendees arrive at the venue for the weekend-long festival.

“On arrival firefighters were faced with a large blaze involving approximately 80 vehicles, all of which were destroyed in the fire, but fortunately no injuries were reported. The Boomtique campsite next to the car park was evacuated as a precaution, but suffered no damage.” – Fire and Rescue spokesperson

Organizers of the Winchester festival said in a statement that despite the fire, no performing acts or any of its 24 stages would be affected. The shows are to continue throughout the weekend as planned.

“A fire was reported by a member of the BoomTown Fair security team at 16.16 on Friday 12th August in the West car park of the festival. All car parks are located outside of the festival.

Hampshire Fire and Rescue Service, were immediately called to attend to the incident.

BoomTown’ Fair immediately mobilised its onsite fire teams, security and all available staff to the scene.

Hampshire Fire and Rescue Service, Hazardous Area Response Team (HART) and Hampshire Police, together with the Boomtown Fair staff contained the incident and the fire has now been extinguished. Hampshire fire and Rescue remain onsite to monitor the affected area. No injuries have been reported.

Areas close to the fire within the festival were evacuated as precaution. All of these areas have been assessed and have been reinstated for public access. The West Car Park will remain closed until the investigations by the fire and police services have been concluded.

At this stage no cause of the fire has been established.

Boomtown Fair event management team are working to identify and support all festival goers whose cars may have been affected.

No festival performances have been affected by the incident and the weekend events are continuing as planned.

This news comes only days after a dance music festival in Portugal was forced to evacuate following a 422-car fire. Check below to find photos and videos from the Boomtown incident below. 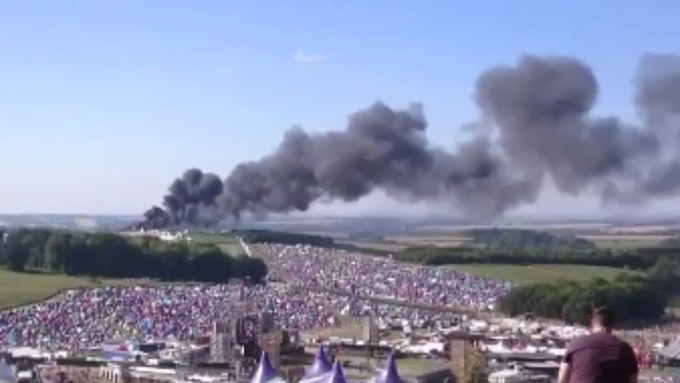 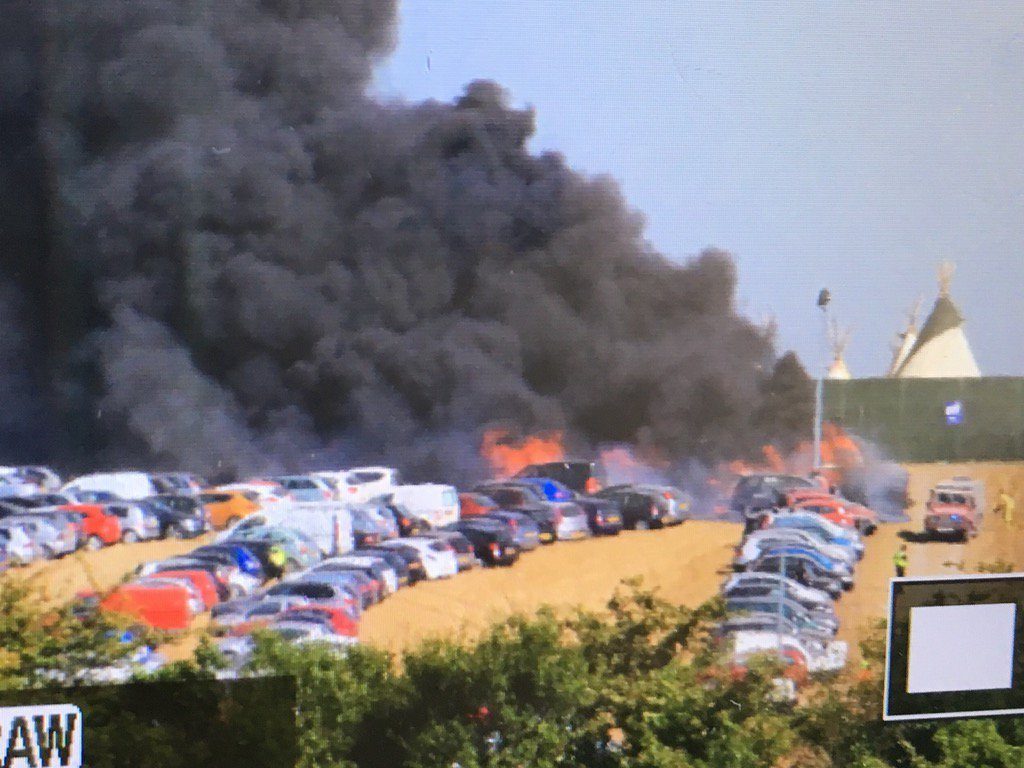