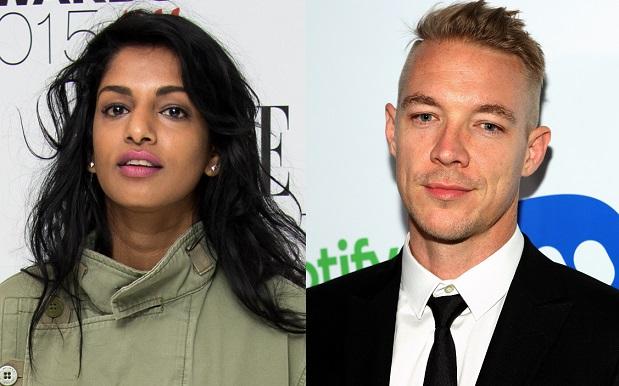 M.I.A. Says Her Collaboration With Diplo Is Being Blocked By Her Label

At the beginning of August, rapper MIA had teased the artwork for an upcoming track produced by Diplo called “Bird Song,” their first collaborative work since she called him out for being controlling in their past relationship. Unfortunately for fans, however, MIA recently took to Instagram to reveal that label Interscope hadn’t cleared the song, effectively terminating its release.

Interscope wont clear the diplo bird song so it can't be released !

The track was meant to come as the second on MIA’s upcoming fifth studio album,  A.I.M., set to release on September 9. In its place, MIA uploaded a remix of the track by Blaqstarr so that listeners could still receive a taste of the unreleased collaboration. She then took to Twitter to directly encourage both Interscope and Diplo to “sort it out” so that she could release the original on Friday.

@Interscope can you clear bird song @diplo version so it can be released this Friday !

@Interscope @diplo please sort it out 🐤

Listen to the remix below.