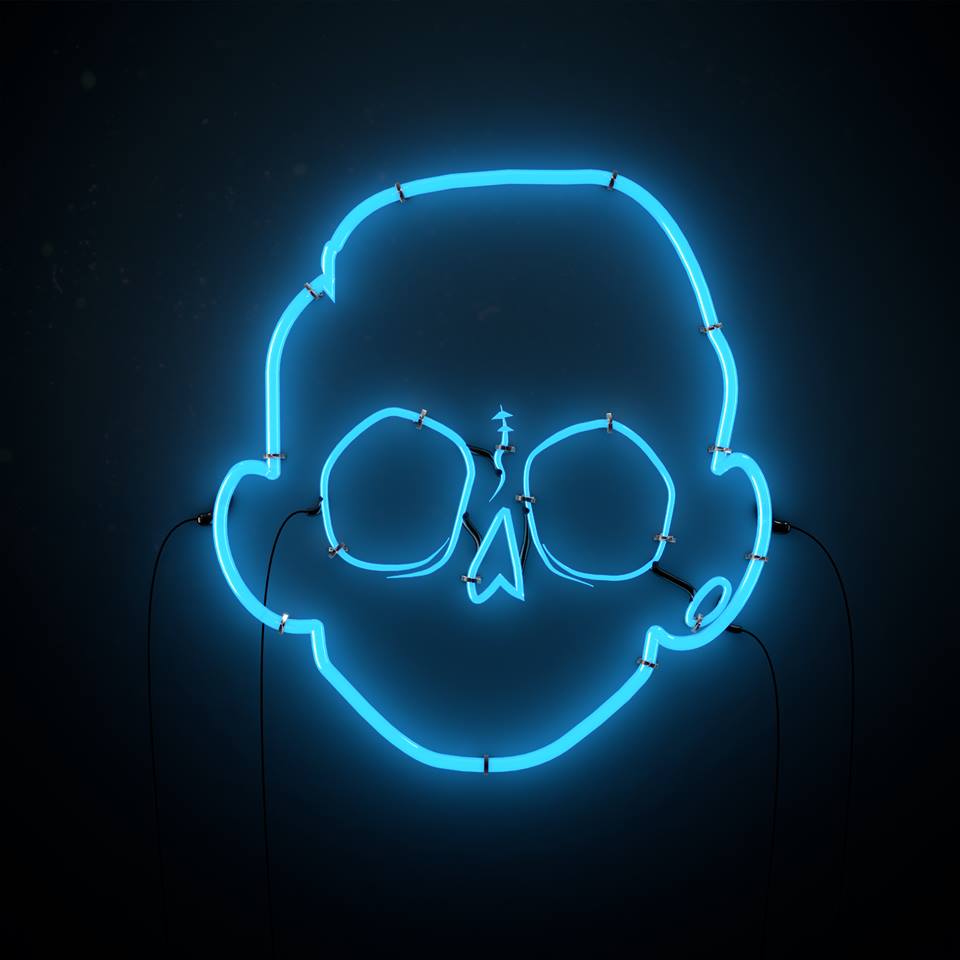 The Internet is a scary place for music makers these days. With swarms of online trolls, the ever-present potential for someone low on their team to give out information before its planned date, and the necessity to keep up with hour-by-hour social media exposure rates in order to maximize their releases and announcements, keeping their material safe and secure is an absolute necessity. In an era where leaked tracks can cause a veritable downfall of a release’s overall success and reception, no artist can be too careful.

In a recent tweet, dubstep producer Zomboy addressed the topic loud and clear, saying that leakers should be “slapped.” He sits on one end of a spectrum that widely disagrees on the danger of leaked material, with many on the opposing end believing that they are flattering and even helpful aspects of release schedules. Further, some believe the situation depends solely on the specific artist in question. Some, they say, will suffer from advanced songs being distributed on the Internet, while others will benefit from the increased hype and conversation.

Regardless, for a sector of the music industry that already has a difficult time leaning on record sales to support its growth, leaked tracks are not to be taken lightly. Check out Zomboy’s tweet below.