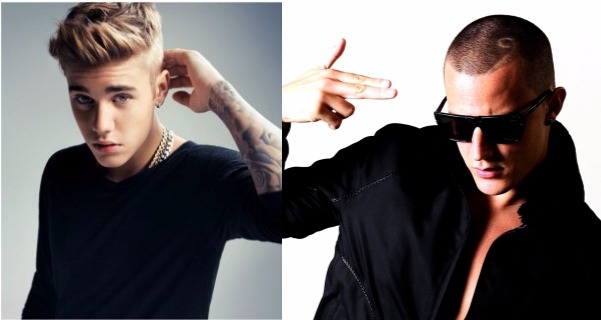 The world has crumbled in the wake of DJ Snake and Justin Bieber’s “Let Me Love You,” and with good reason. The collaboration is a continuation of tropically-infused dance that’s all the rage as of late, and after selling 113,000 copies in its first week, “Let Me Love You” has captured the #1 spot on Billboard’s Digital Songs sales chart.

This marks DJ Snake’s first Digital Sales #1, with Bieber claiming it as his sixth, closing in on Eminem’s record of nine #1 debuts. Additionally, “Let Me Love You” has already claimed the #12 spot on the Billboard Hot 100, with all signs pointing towards a forthcombing climb.