It’s Saturday in the late afternoon and I get a call from a frantic Dodge & Fuski, “Oh man, you’ll never guess what we just had to do.”

The Disciple Records crew, currently touring with Dodge & Fuski, Astronaut, Virtual Riot, Dubloadz and Barely Alive, was scheduled to play their debut LA label showcase Saturday night before their flight out of Dallas was unexpectedly cancelled. Not ones to disappoint fans, the label paid $22,000 to rent a private jet to fly them from Dallas to Los Angeles and they made the show!

We love hearing about how much artists care about their fans, and for an indie label like Disciple, $22k is no paltry sum. 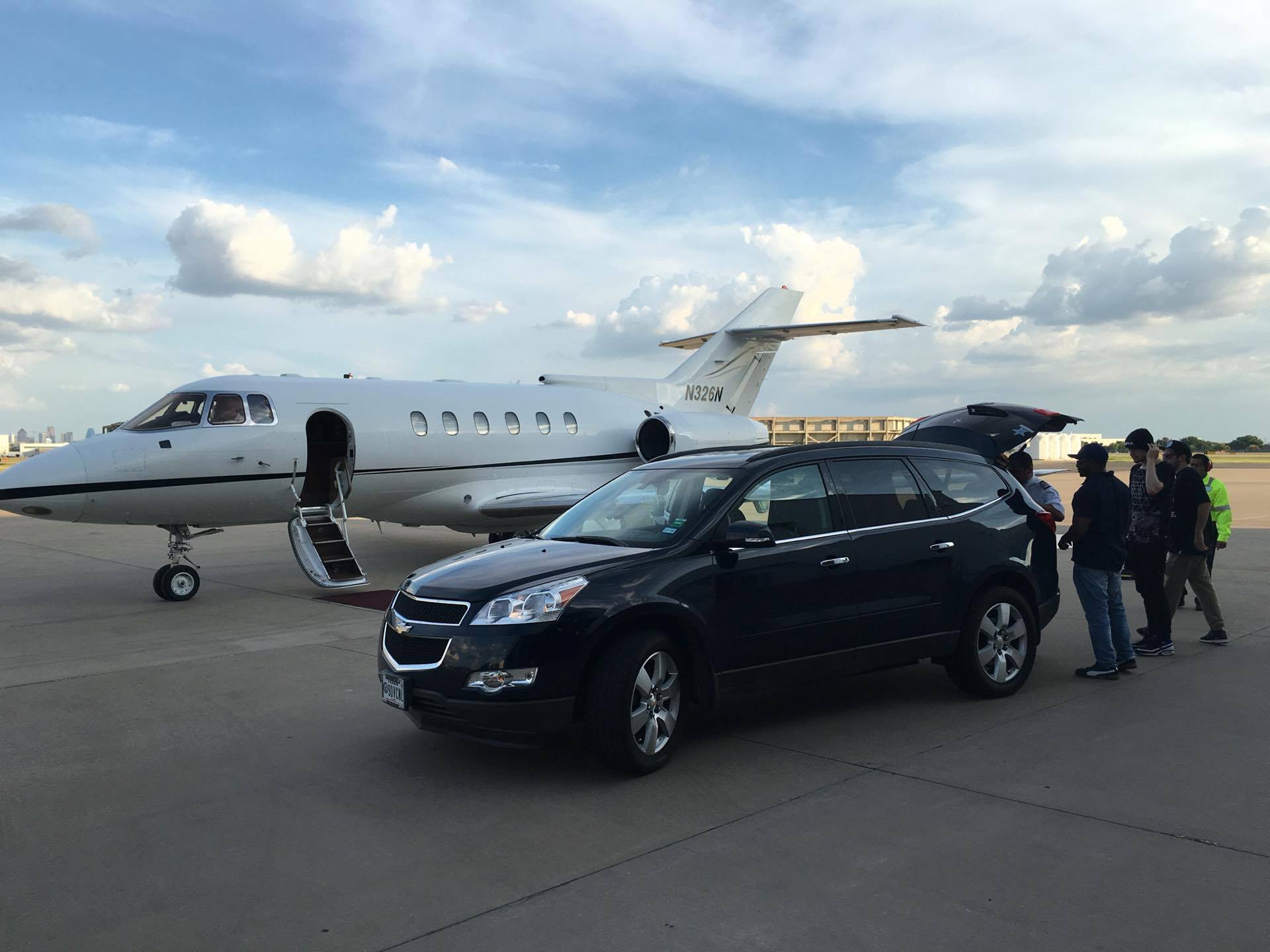 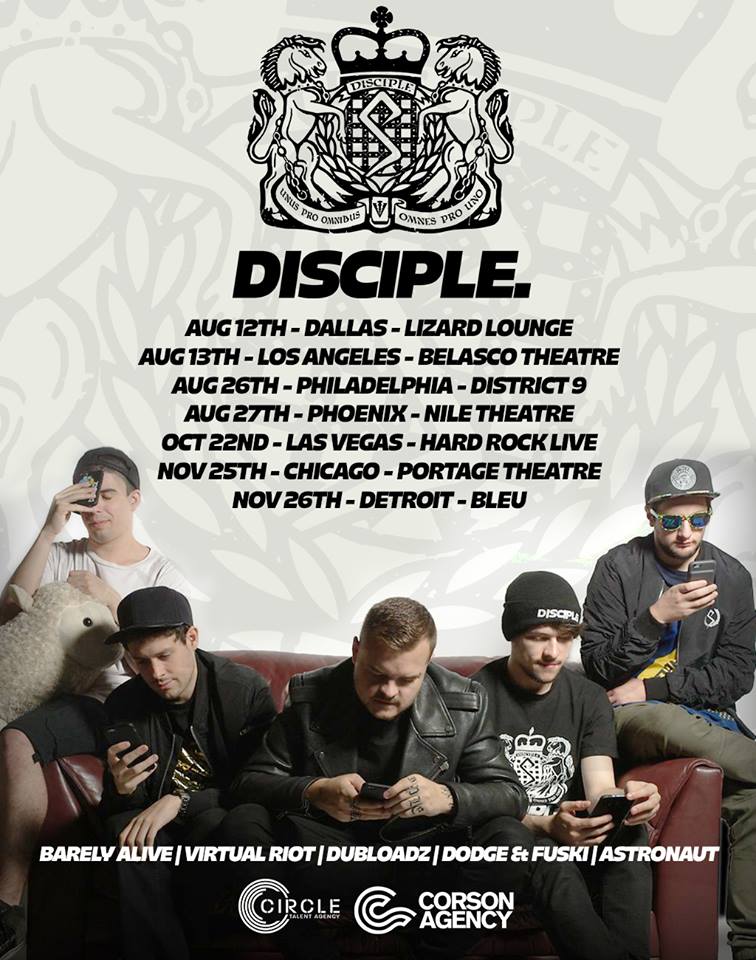