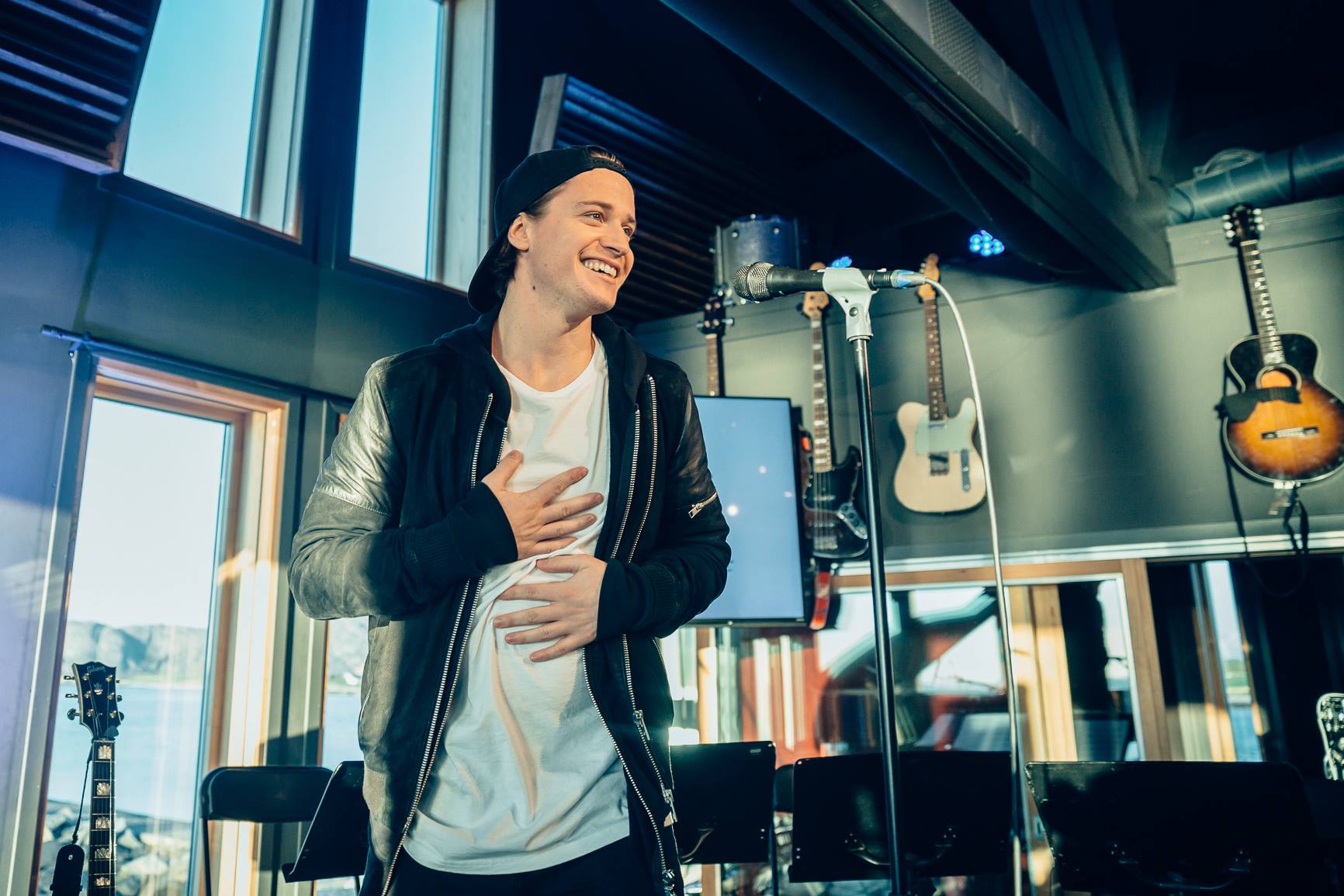 Attendees of Kygo‘s long anticipated Cloud 9 Festival at Norway’s Bergenhus Castle & Fortress on Saturday were treated to a very special collaboration that was unheard anywhere else before the event. Coming as an extension of his early 2016 Cloud Nine tour, the festival stop was a significant step up from last year’s event held in a Bergen hotel.

In a thrilling turn of events for his international fan base, Kygo debuted an unreleased collab with none other than Irish rock band U2 called “The Best Thing.” Featuring a downtempo, groovy melody and instantly familiar vocals from Bono, the track looks to be shaping up to be another powerful hit for the Norwegian producer.

Listen to a clip from the track debut below, and keep your eyes peeled for an official release.