Earlier yesterday, Hardwell released the long-awaited collab track with vocalist Craig David, “No Holding Back.” In a somewhat surprising move, the Dutch superstar diverted to the realm of deep house, showing that he may be turning away from his quintessential style – or perhaps just trying out something new. An accompanying music video was revealed as well, but it shies away from the usual presentation of a progressive storyline.

Although the video is just a tightly-edited retelling of Hardwell’s set at Ultra, it does portray a vibe that accurately supplements the track itself. One part completely shocked me, however, since something like this is usually edited out of the final cut. Apologies in advance if this catalyzes the next meme epidemic. 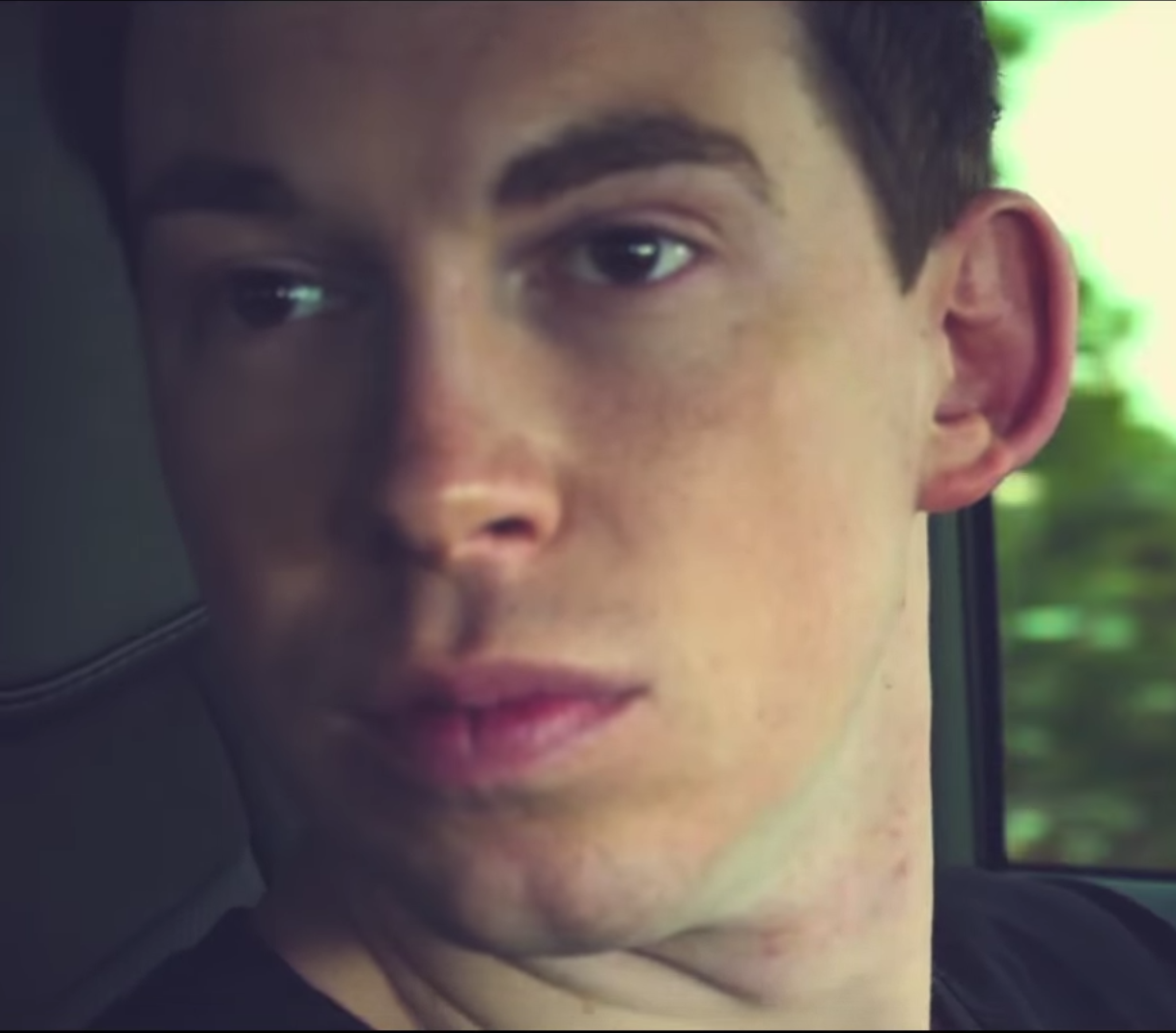 Your EDM Interview With Pierce Fulton Ahead Of Groove Cruise