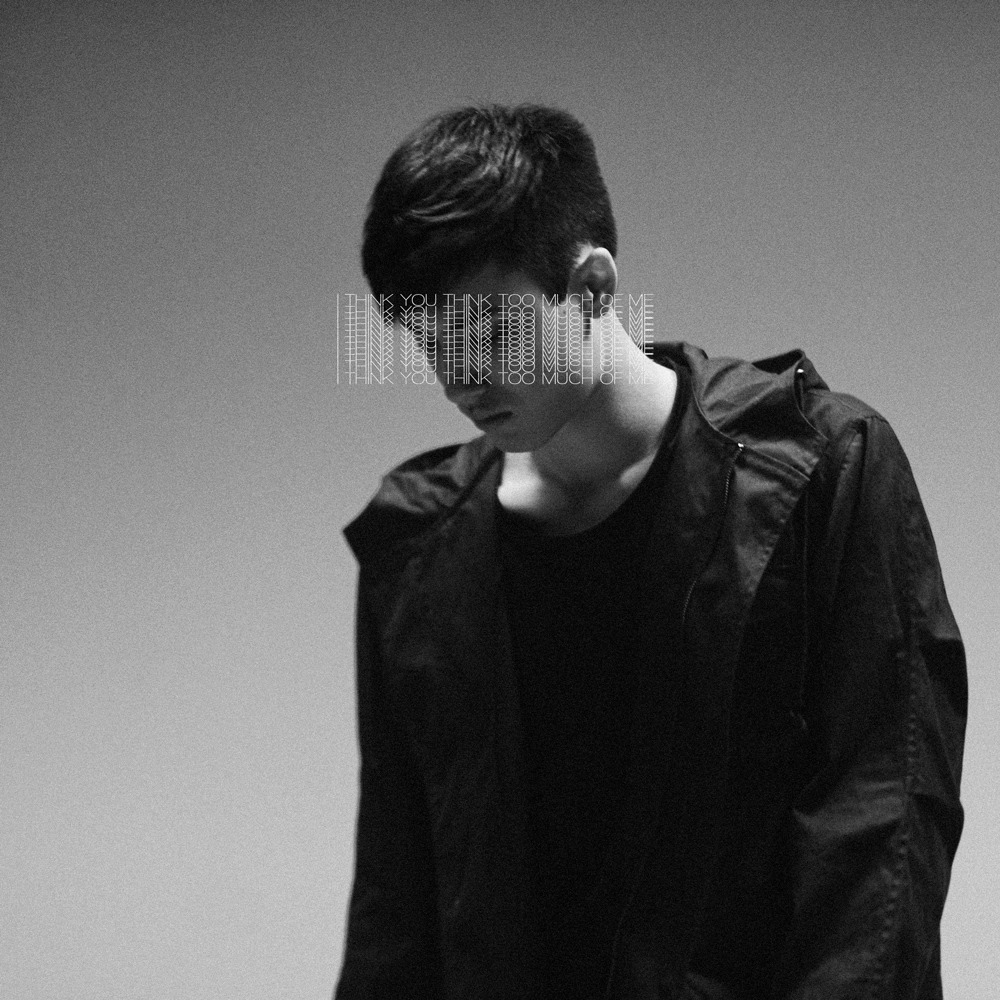 If you have yet to feast your ears on an EDEN EP, it’s time for that to change. EDEN – an Irish vocalist/producer/performer/instrumentalist – is one of the biggest names leading the “post EDM” movement, which has seen countless EDM producers progress into electronic-flavored indie rock & pop throughout the last couple years. An electro house producer by origin, EDEN began to step away from dance music in 2014, but didn’t gain commercial success until the release of his sarcastic serenade “XO” in early 2015.

i think you think too much of me – EDEN’s second studio EP – doesn’t simply live up the expectations set by his debut End Credits, it absolutely crushes them. While EDEN’s electronic roots are still fairly evident throughout, ITYTTMOM showcases his rock & roll side more than ever. The EP is laced with electric guitar and powerful lyrics, but that’s just scraping the surface.

The EP kicks off big with the Lorde-supported “sex,” which was the EP’s lead single. In early June, I praised the track for its oddly honest lyrics and poppy live instrumentation, both of which are still holding the track up over two months later. In fact, EDEN’s intensely honest lyricism is arguably the biggest key in this EP’s greatness. In the chorus of “drugs,” EDEN cries out “I’m a fucking mess sometimes,” a not-so-shy reflection on a broken relationship, accompanied by powerful dubstep and electro undertones. Though this is the most EDM-centric song on the EP, it features a dose of emotional piano and an unforgettable guitar progression.

“and” – the EP’s interlude – will be well-loved by fans of more experimental electronic music, as the track is the most ambient and most wonkily-produced song within the project. As EDEN states in the track’s opening line, it’s “just another sad song,” but still manages to stand out apart from other similarly-themed songs. “rock + roll,” however, is on the complete opposite end of the spectrum. Living up to its name, the song is EDEN’s most guitar-centric song yet, featuring an intense, raw solo a minute into the track’s running time. The lyrics of “rock + roll” are arguably his most personal yet, relating to life and death. EDEN also makes reference to some of his biggest influences, including Jimi Hendrix and Frank Sinatra.

Side B of i think you think too much of me is straight fan service, featuring remastered versions of two of his most popular Eden Project songs – “XO” and “Circles” – as well as an updated version of “Fumes,” featuring a guest appearance from rising vocalist/producer gnash. Even if you’re new to EDEN, these ones should still be a treat.

Listen to i think you think too much of me, buy the EP and/or rate it yourself below:

EDEN Gets Personal with 'i think you think too much of me'
8.8I don't think I think too much of this EP
Originality8.5
Songwriting9.5
Post-production8.5
Replay Value9
Subjectivity8.5
Reader Rating 56 Votes
7.3