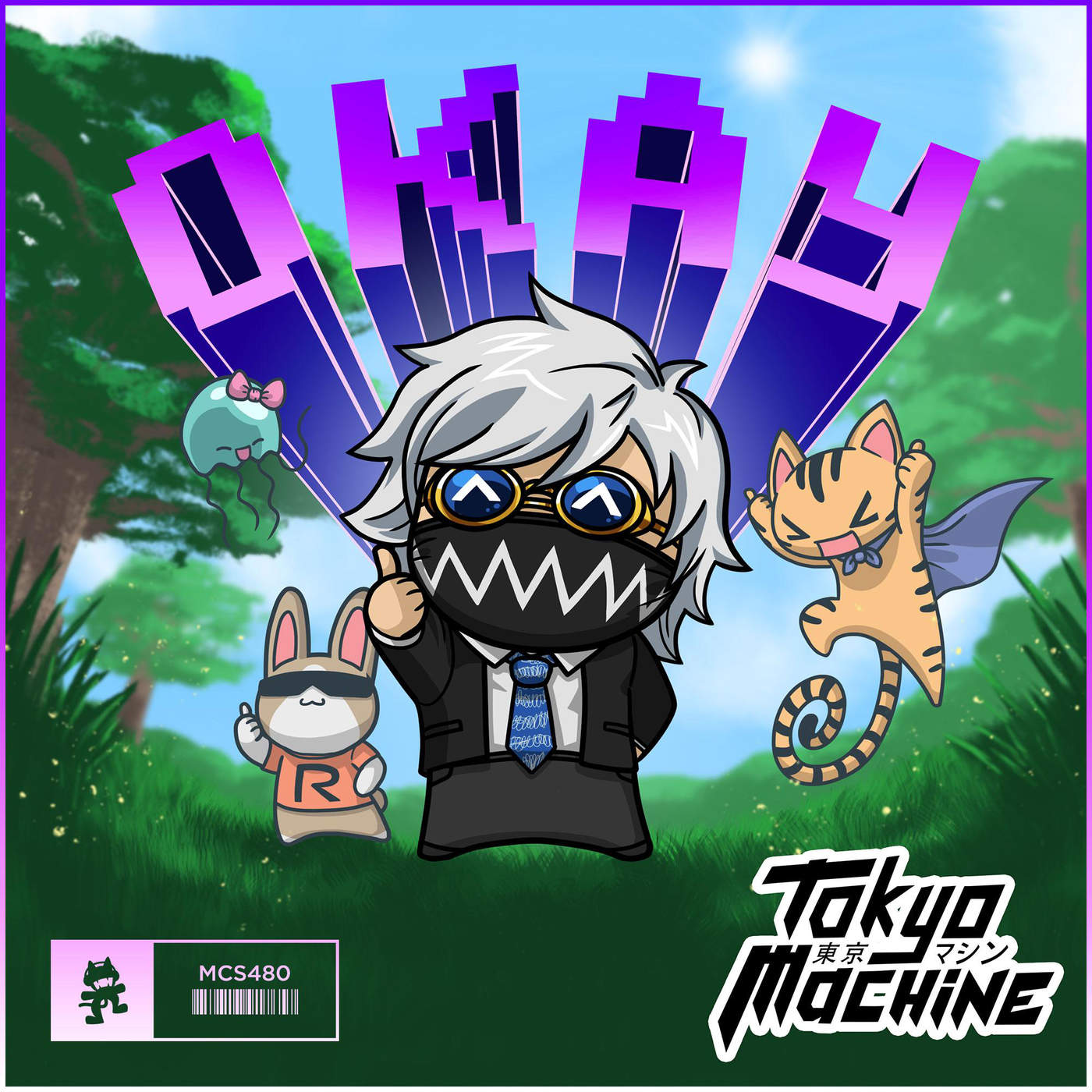 The man behind the bass house smasher “PARTY” is back twice as strong as before. Just a month after his debut, Tokyo Machine has been completely revamped with “OKAY,” an absolute rager that we can see hitting the main stage very soon.

Much like his last release, “OKAY” is heavily chiptune-inspired and features some cutesy vocal samples that really brighten up the track’s atmosphere. However, there is something monumental in this production that definitely separates it from “PARTY,” something I can’t entirely lay my finger on. Perhaps it’s that instead of going full-fledged bass house, “OKAY” is heavily complextro-influenced? Perhaps, but I think the biggest thing to take away from this is the distinct difference between the first and second drops, which truly diversify the track’s running length.

As for Tokyo Machine’s identity? While some secrets are best remained unsolved, this one seems to really be tugging at a number of fans. While “PARTY” was a left-field release, I think “OKAY” gives us a better hint at who might be behind this project, especially in terms of its production. Sadly, Ghastly doesn’t seem to be an educated option at this point, so we’ll just have to keep on guessing.

Listen to “OKAY” and buy the track below: