This is Vanic like you’ve never heard him before. The producer who’s best known for chopping up vocals with riveting synth chords and airy atmospheric drops. This time around he teams up with F.Stokes to create the hardest-hitting Vanic tune of them all.

“Shaka Zulu” is an unbridled emotional affair, which believe it or not, was originally written intended for Kanye West. Instead it’s fallen to Vancouver’s Vanic to channel the energy within the lyrics into a trap/bass banger guaranteed to have you fist bumping and head nodding the entire way through.

“A lot of people don’t know this but Shaka Zulu was written for Kanye, my brother Malik Yusef called me to the studio with him and Mike Will to write for the YEEZUS album. I wrote a few songs based off the vibe Malik put me on to – Kanye actually loved Shaka Zulu but never used it. Dope to see it continue to grow…” – F.Stokes

Stream the single below and grab the free download at Vanic’s official site here.

Like what you hear? Check out Vanic on his upcoming tour dates below! 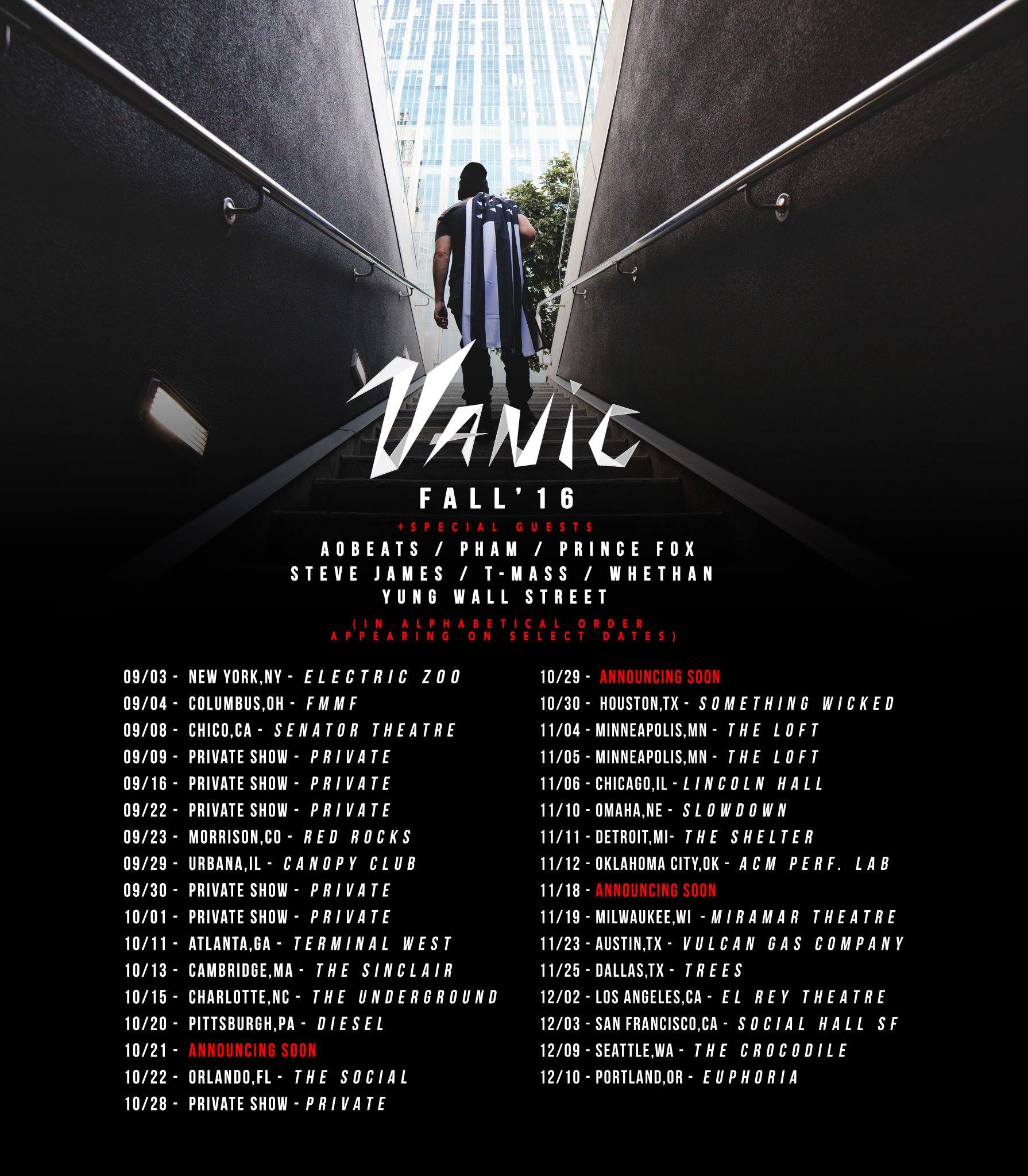