Above & Beyond Are Taking Over NYC This Halloween

by Andrew
in Events, Tickets, Trance, Worth Sharing

Tickets for the 2016 edition of New York City’s famed Pier of Fear have just become available today. Legendary British progressive trance trio Above & Beyond are set to take over Pier 94 on Friday the 28th over the Halloween weekend. Above & Beyond are just the first act revealed among RPM Presents annual Halloween series that create some of the biggest dance events in the east coast each year. In previous years, Pier of Fear has hosted artists such as Skrillex, Armin van Buuren, Knife Party and Marshmello.

In the coming weeks, supporting acts for the event are bound to be revealed. It wouldn’t be any stretch of the imagination that possible members of the Anjunabeats family are most likely to join Above & Beyond in New York City. Kicking off the Halloween weekend, the event is bound to host a plethora of costumed attendees and trance fans alike and will start at 9 p.m. and finish into the early hours of the morning around 4 a.m. 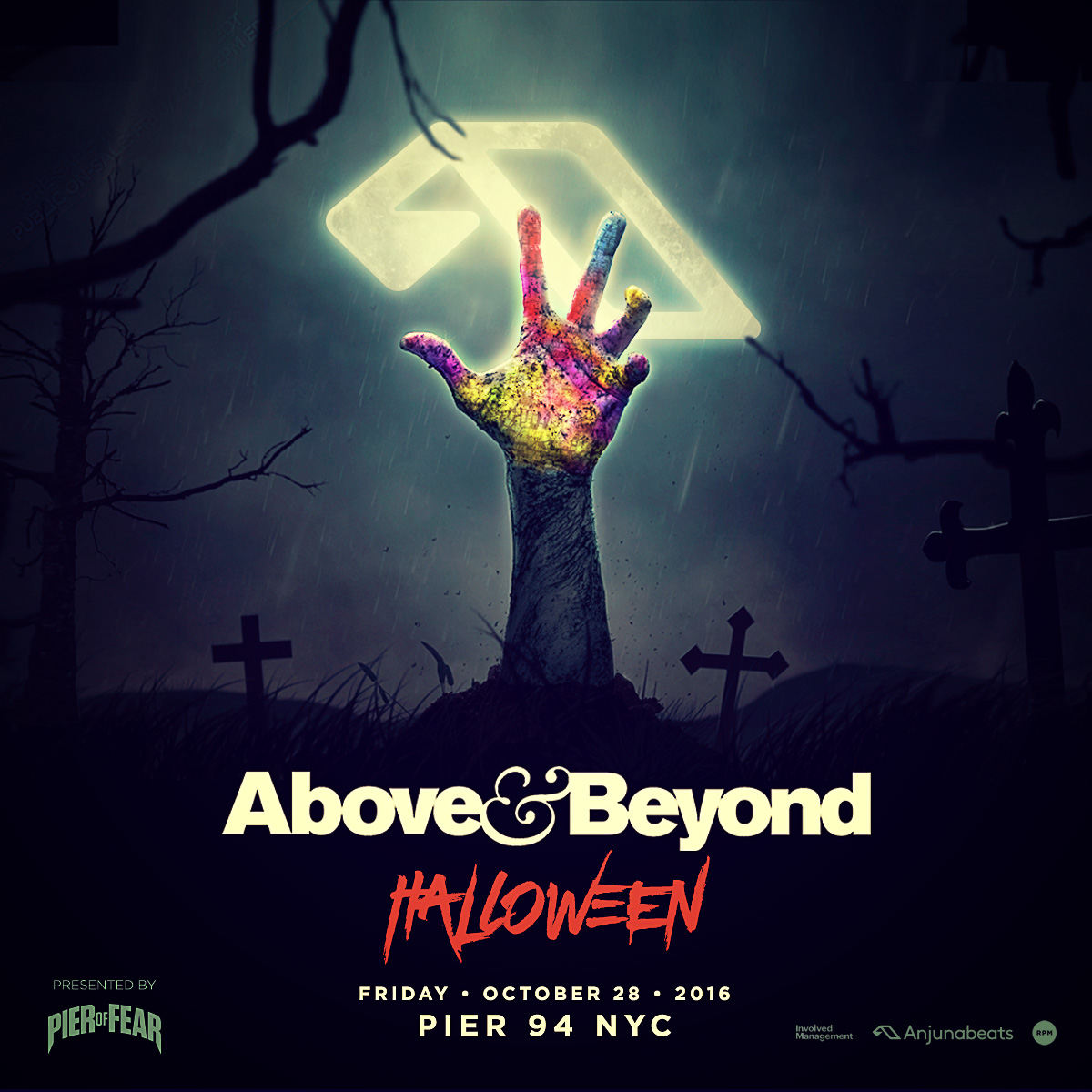 Be sure to stay up to date with Your EDM for a special giveaway in the coming weeks.