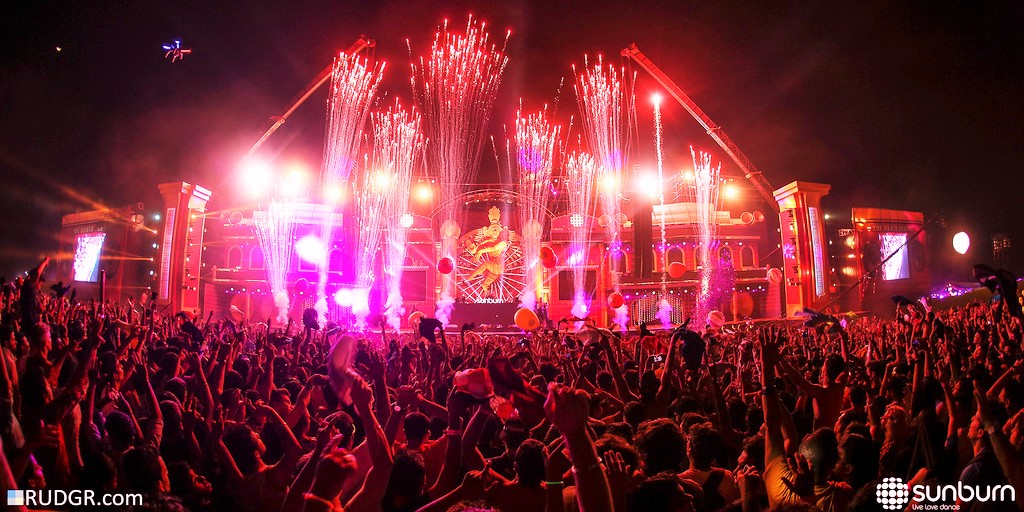 The Goa state government is seriously considering placing a ban on major music festivals Vh1 Supersonic and Sunburn this December due to critics complaining about the influx of tourists they bring. The pressure put on public infrastructure and unprecedented traffic congestion, they said, is not worth the revenue earned from their yearly presence.

Indian politician Dilip Parulekar spoke for the region’s government in an official statement.

“We are seriously thinking not to allow mega events like EDM festivals between December 15 and January 15 every year as the state witnesses a rush of tourists during that time who arrive here to usher in the New Year.”

Last year, Sunburn Goa’s attendance reached 350,000 during New Year’s week. State officials are subsequently planning on banning all major festivals between their peak period of December 15 through January 15; previously, the period was only December 25-30. Parulekar has said that organizers are encouraged to hold their events before or after this time frame.

Organizers for both festivals have submitted applications to seek permission to hold the events, regardless.