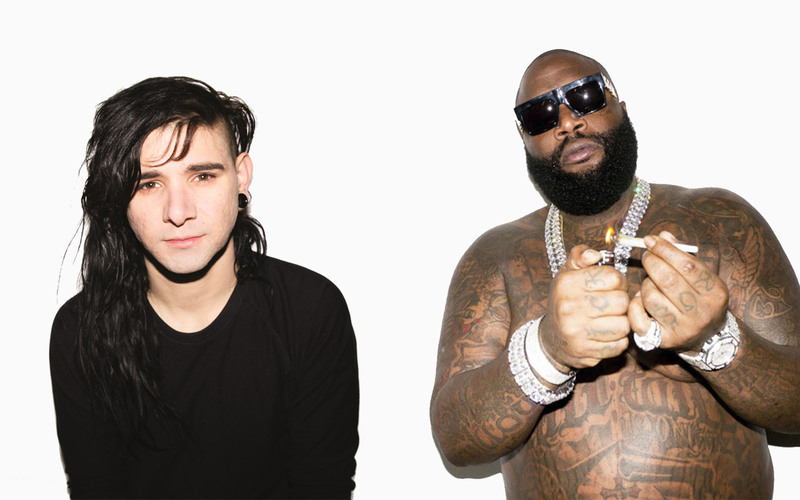 Skrillex & Rick Ross Are Getting Back In The Studio

Last time Skrillex and Rick Ross were in the studio together, they unleashed the Suicide Squad hip-hop bass crossover, “Purple Lamborghini.”

In an exclusive interview with Billboard, Ross revealed that there’s still more to come.

“Shout out to my big homie Skrillex. I just spoke to him maybe a week or two ago, and we talking about our next collaboration for my project.”

It’s unclear what the direction of the next collaboration will be, though we assume by the way Ross spoke that it will be Skrillex producing a track for him rather than another complete collaboration with both their names front and center.

Still, considering the success of “Purple Lamborghini” and the obvious ease with which the two work together, another Skrillex & Rick Ross creation could be just what the doctor ordered.