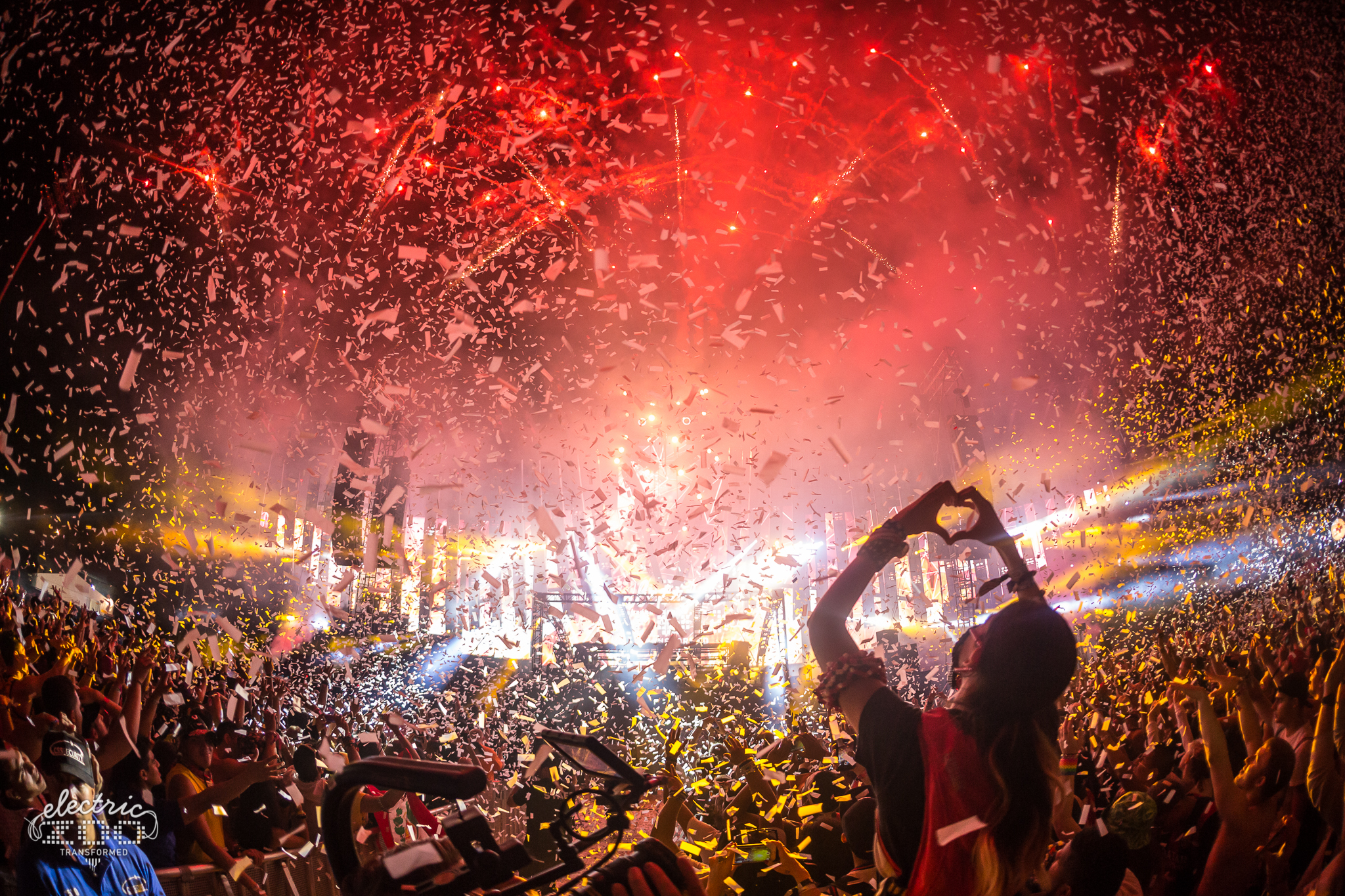 Despite being a highly recognizable and esteemed name in the EDM circuit, New York-based festival Electric Zoo has inched dangerously close to the edge of failure in recent years, according to a report by Forbes. Following the two overdose-related deaths on the grounds in 2013, an entire day of the festival was forced to be cancelled due to rain the next year. In the wake of parent conglomerate SFX Entertainment’s bankruptcy and the abandonment of CEO Robert Sillerman, the event has faced a continually uphill battle to emerge as a stable and confident brand.

But according to SFX Entertainment VP Adam Richman, “You need to stick with us, give us one more shot here.”

Made Events, the promoter purchased by SFX several years ago that now is in charge of EZoo, is doing all it can to create a memorable and successful installment this weekend. If they aren’t able to make a lasting impression on attendees and business leaders, it may turn out to be their last chance.

As Forbes pointed out, modern music festivals must exhibit much more than an interesting lineup to remain competitive in the scene. In order to keep the hype alive, the event needs to differentiate itself from others like it while simultaneously cultivating an atmosphere that highlights the full weekend experience over just the performing acts.

As part of their efforts to do just this, Made Events is centering this weekend’s EZoo around a Wild Island theme. Stilted performers, animal parades and appropriate decorations will litter the grounds, immersing attendees in a world far removed from New York City.

“It’s all those little experiences, the micro-experiences,” Richman said. “Those make it worth a lot more than just the headliners. That’s really but our focus for the last two years.”

According to Forbes, the investors that involved themselves in salvaging the mess that SFX left decided to dedicate as many resources as necessary to ensure a successful EZoo weekend, rather than cut funding as many anticipated. With the company’s commitment to keeping the event afloat and profitable, the team might just see the kind of event they’ve been hoping for.

As of now, however, the festival has still not sold out, despite being up 30% in sales from 2015.

“This year’s Electric Zoo is going to be an overwhelming success . . . knock on wood.”