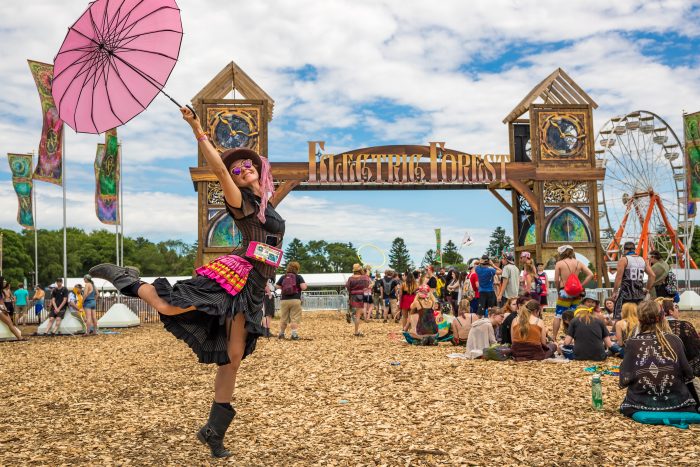 Electric Forest Confirms Back To Back Weekends For 2017

Electric Forest HQ has just confirmed the festival’s rumored expansion to two weekends. The decision comes after much deliberation, but the organizers are taking great care to preserve the beloved values of Electric Forest, and they’re dubbing the maneuver an “intimate expansion.”

The official dates of Electric Forest 2017 are from June 22 -25, and June 29 – July 2, and HQ promises both weekends to be decidedly unique from the other, with special events and artists performing for each. There will be some artists who appear both weekends, but expect them to perform different sets similar to the format of Coachella. The goal is to take Foresters on a deeper and more musical journey of creative explorations. Also, for any true Forester, I know what you’re thinking, and this could very well mean a full six String Cheese shows over the combined eight days…

Additionally, many long-time fans of Forest have expressed concern about the strain on the festival’s venue and resources, which HQ has taken into consideration. Instead of two fully sized Electric Forests  back to back, attendance will be reduced by 10% for both weekends (approx. 40,000). It’s a notable effort to preserve the intimacy that’s so special to Forest, but it remains to be seen how this intimate expansion impacts the experience.

Click here for the full announcement along with a handy Q&A.