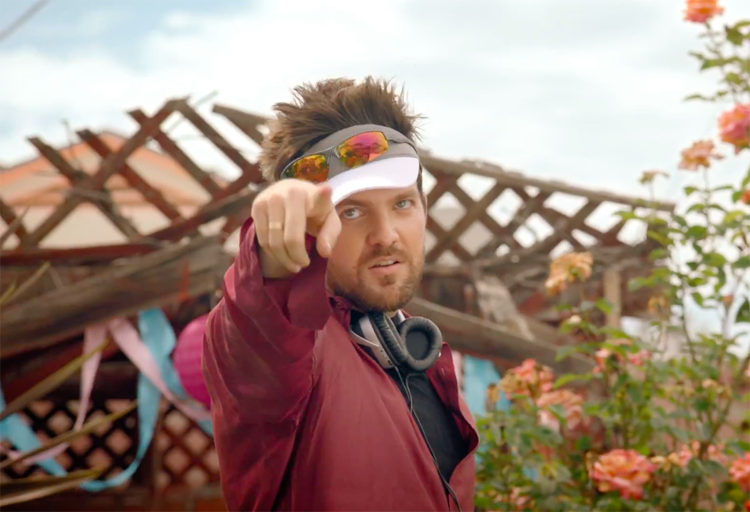 If there’s one thing we know about Dillon Francis, it’s his ability to hold the attention of a crowd. Whether it’s on stage or on Snapchat, his hundreds of thousands of fans hang on his quips and jokes like the edge of a cliff. So when NBC’s reigning comedy sketch show, Saturday Night Live, asked their Twitter followers who they’d like to see host the show this season, Dillon jumped at the opportunity.

Who do you think should host this season? Tweet us your suggestions with #SNLhost. pic.twitter.com/jUQysufHcG

If there is one thing Id love to do more than anything in the world rn it would be to host SNL…plz tweet them! https://t.co/VuKwmd62lM

So far, both Columbia and Sony Records have tweeted their support, as have Calvin Harris, Chandler Riggs from The Walking Dead, and Major Lazer, as well as hundreds of his own followers.

EVERYONE GO TWEET TO @NBCSNL
TO HAVE @DILLONFRANCIS
HOST THIS SEASON https://t.co/yDcYG86Jic

Whether Dillon would actually be able to follow direction (as little as there is) on the show, we still want to see what an opening dialogue from him would be like, and he’d even double as the musical guest?

“And now, Dillon Francis! Oh wait, that’s me.” Imagine it.