When one thinks of uplifting music, trance is likely one of the first genres to come to mind. Paul van Dyk, one of the pioneers of trance, released some of the most uplifting trance songs of all time. That’s why so many fans were alarmed to see the producer/DJ posting racist messages on his Twitter feed and his personal website on Thursday, September 1. 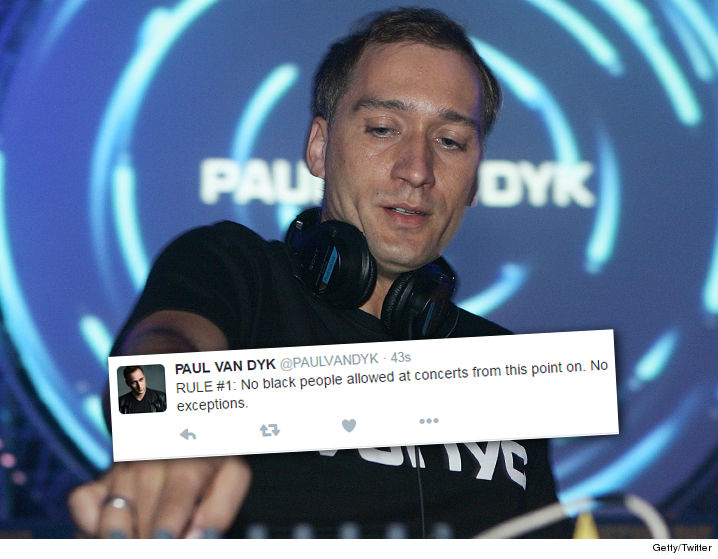 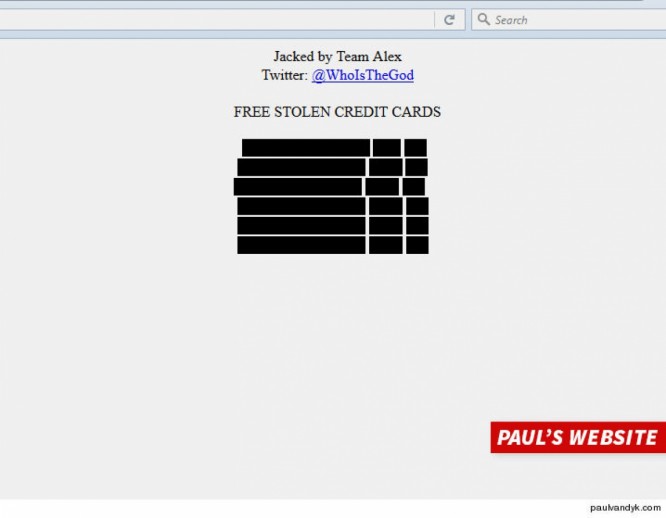 According to Dyk, hackers infiltrated his Twitter and website and posted the racist messages. Shortly after the messages were posted, his team deleted the hacked tweets and messages on his website. A representative of Dyk’s told The Associated Press that, “The messages posted were deeply offensive and contrary to everything Paul has stood for in his decades-long career.” Dyk also suffered from a life-threatening accident earlier this year when he accidentally fell off the a stage at Armin van Buuren‘s A State of Trance 750 music festival in Utrecht.