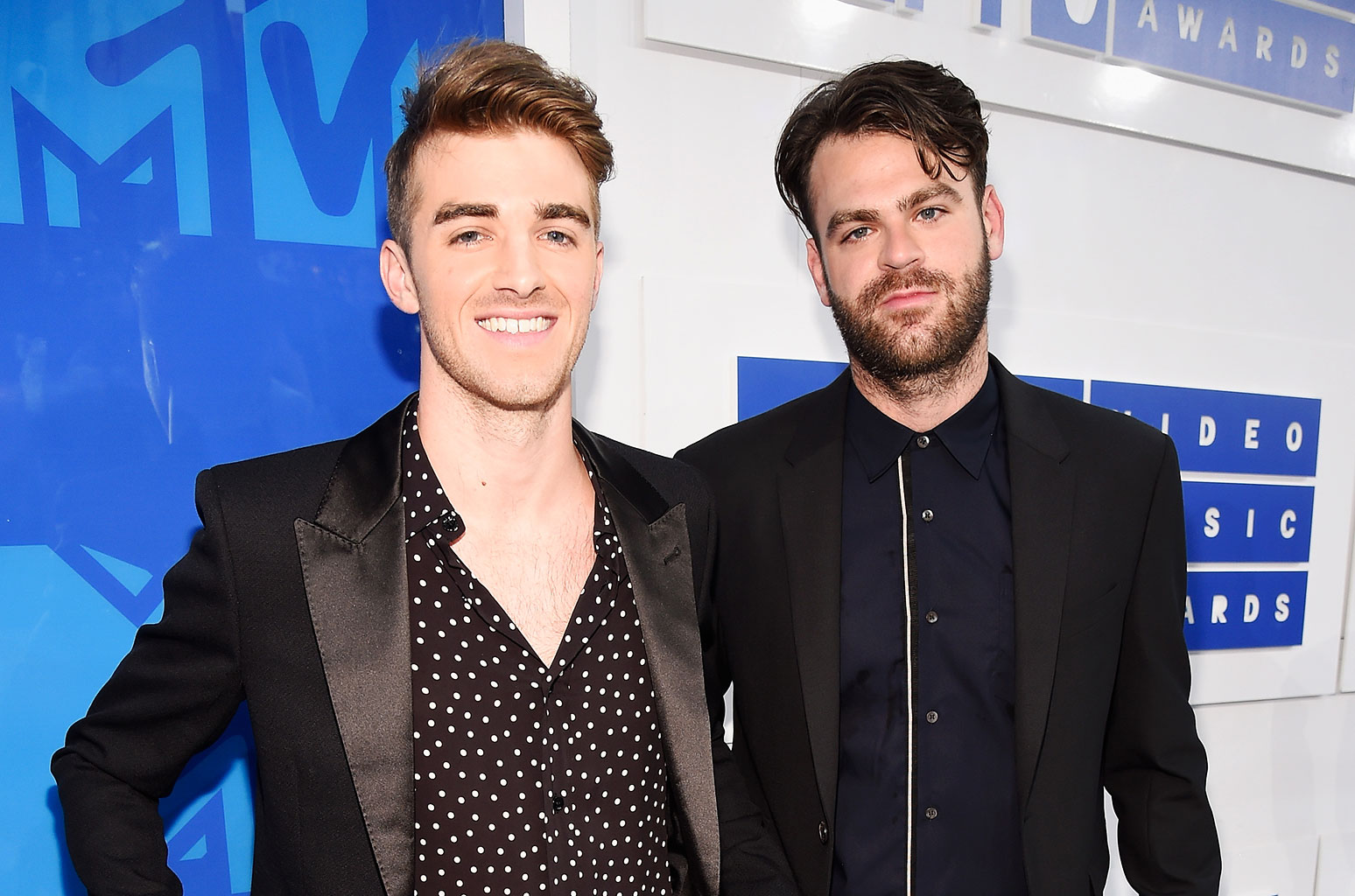 According to Headline Planet, “numerous music fans and bloggers” have been talking about the similarities between The Chainsmokers & Halsey’s #1 hit “Closer” and “Over My Head (Cable Car)” from The Fray. (After a cursory Google search, we found about 3 mentions of the similarity in the past month.)

Headline Planet also reports that The Fray’s Isaac Slade & Joe King, credited for writing “Over My Head (Cable Car)” in 2005, have been quietly added to the ASCAP credits on “Closer.” Music industry professional and commentator Adam Raza first noted the revision on Twitter, speculating that the change might have been in the face of an impending lawsuit, and was done as part of a settlement.

Listen to the section of “Over My Head (Cable Car)” starting at 0:55 below and the drop in “Closer,” and decide for yourself whether you hear a similarity. Regardless, the addition of Isaac Slade & Joe King is noteworthy.